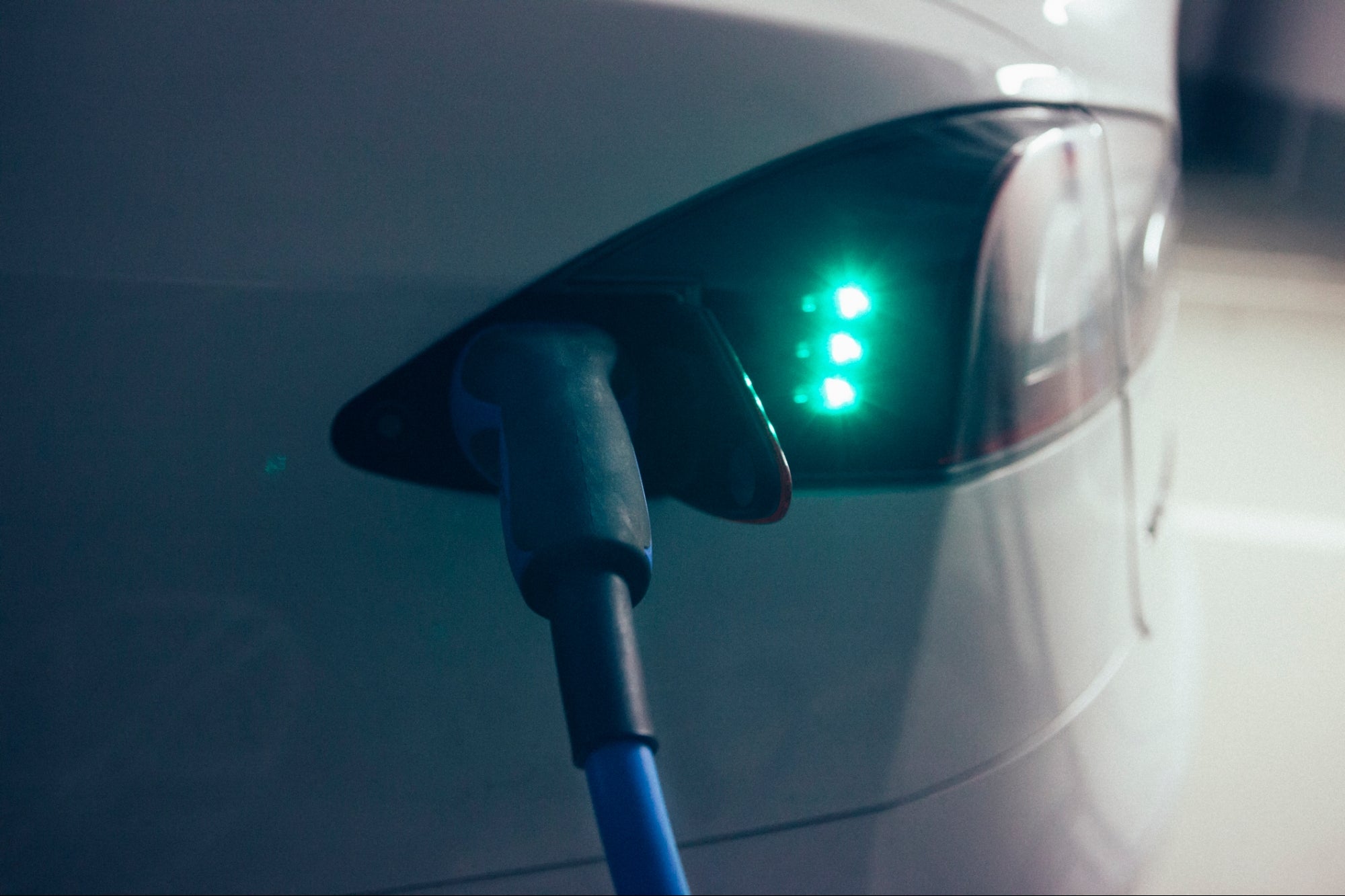 The electric vehicles market is revving up with the global fleet of such vehicles expanding significantly over the last decade, supported by favorable government policies and technological advances. The sales of EVs are expected to hit 5.4 million in 2023, accounting for 7 percent of global vehicle sales, according to Bloomberg New Energy Finance. This growth will be driven by the launch of new models by automakers in China, North America, and other emerging economies.

Some of the best EV stocks skyrocketed last year, powering many investors’ portfolios to new heights. And the industry is well-positioned for growth this year also. President-elect Joe Biden’s goal of achieving a U.S. 100 percent clean-energy economy, in particular, should help the electric vehicle thrive this year and beyond.

As the tectonic shift from traditional internal combustion engines to electric engines continues this year, some prominent EV players such as  Nio Limited (NIO – Get Rating), Tesla, Inc. (TSLA – Get Rating), and Niu Technologies (NIU – Get Rating) have already gained more than 20% year-to-date. We think these stocks should continue to see solid gains in the upcoming months as well.

In mid-December,  the company announced the completion of an offering of 68 million American depositary shares at $39.00 per ADS. The company plans to use the offering’s proceeds for research and development of new products, service network expansion and for general corporate purposes.

The consensus EPS estimate for the next quarter ending March 31, 2021, represents a 43.5 percent improvement from the year-ago value. Moreover, NIO has an impressive earnings surprise history; the company has beaten consensus EPS estimates in three of the trailing four quarters. The consensus revenue estimate of $721.39 million for the next quarter represents a 268.4% increase over the same period last year. The stock has gained 20.9 percent year-to-date. The stock is also ranked #6 of 122 stocks in the China industry.

Founded in 2003, the world’s best-selling plug-in and battery electric passenger car manufacturer, TSLA, certainly needs no introduction. The company operates internationally, through two segments – Automotive and Energy Generation, and Storage.  Despite the impact of the coronavirus pandemic in 2020, the company surpassed the half a million mark in electric cars produced and delivered. Moreover, the company’s Model Y production in Shanghai has commenced, with deliveries expected to begin shortly.

TSLA plans to roll out Tesla Cybertruck, Semi, and Roadster this year. Its electric pickup truck factory, the Gigafactory, is currently under construction and could be ready to build vehicles as soon as May this year. Moreover, last month TSLA was finally added to the S&P 500 Index after five consecutive quarters of profit.

The consensus EPS estimate of $0.92 for the current quarter ending December 30, 2020 represents  a 124.4% improvement year-over-year. Moreover, TSLA beat the Street’s EPS estimates in three of the trailing four quarters. The consensus revenue estimate of $10.16 billion for the current quarter represents a 37.6 percent growth from the same period last year. The stock has gained 24.7% year-to-date.

TSLA is rated a “Strong Buy” in our POWR Ratings. It holds a straight “A” in Trade Grade, Peer Grade, Buy & Hold Grade, and Industry Rank. It is ranked #1 of 53 stocks in the Auto & Vehicle Manufacturers industry.

Based in the People’s Republic of China, NIU is engaged in designing, manufacturing, and selling smart electric-scooters, scooter accessories, lifestyle accessories, and performance upgrade components such as wheels and brakes. The company offers RQi and TQi series urban commuter electric motorcycles, professional mountain, and road bicycles.

Last week, NIU provided its e-scooter sales volume results for the fourth quarter of 2020. It sold 149,705 e-scooters, representing a 40.9% year-over-year growth. The number of e-scooters sold in the international markets totaled  12,119, representing an increase of 179.6% compared versus the fourth quarter last year. The growth was driven primarily by a recovery in demand and retail network expansion.

In December, NIU  entered a partnership with Aurora Mobile Limited to improve efficiency so as to optimize the user experience for its customers. This collaboration will help NIU gain more insight into its users’ needs and hopefully help it maximize value creation.

NIU’s revenue increased 36.7 percent year-over-year to RMB 894.5 million in the third quarter ended September 30, 2020. The company’s e-scooter sales revenues from international markets were RMB 59.6 million, an increase of 35.2 percent, and represented 7.4 percent of total e-scooter revenues globally. Gross profit rose 28.8% from the year-ago value to RMB 145.23 million over this period.

It is no surprise that NIU is rated “Buy” in our POWR Ratings system. It has an “A” for Buy & Hold Grade and Industry Rank, and a “B” for Trade Grade. Among Technology – Hardware stocks, it is ranked 23rd out of 54.

How to Make Money With Your Own Email Newsletter

4 Ways to Generate Investor Interest, Even When Funds Are Scarce