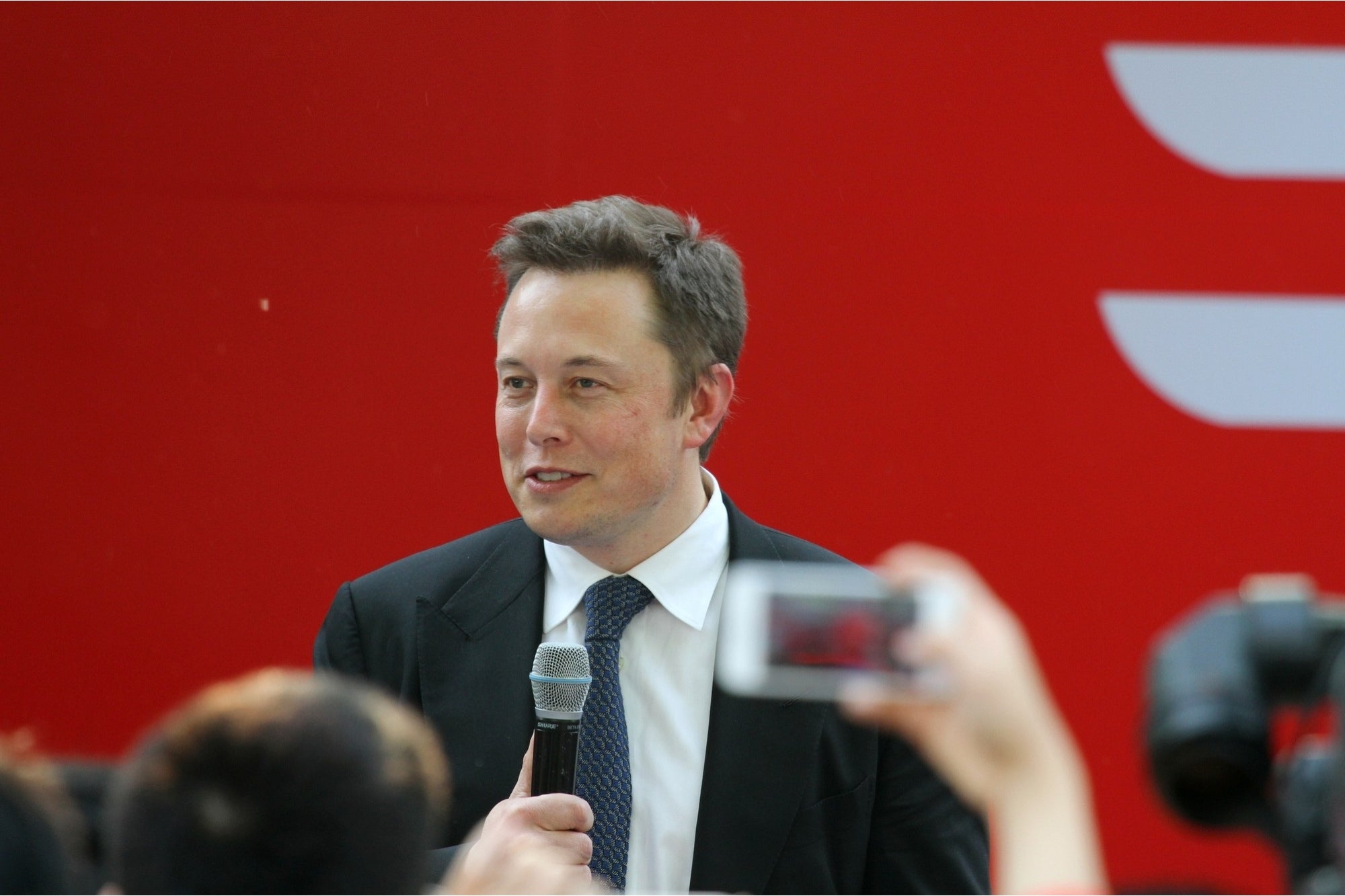 The great mogul shared a post by Congresswoman Alexandria Ocasio-Cortez, in which she expresses her disagreement with the impediment of retail investors from acquiring shares.

This Thursday, the CEO of Tesla and SpaceX , Elon Musk showed his support for a mobilization of Reddit users that increased the value of the shares of the GameStop network of stores more than 20 times in less than a month.

That said, the businessman shared a publication by US congresswoman Alexandria Ocasio – Cortez , in which she criticized the decision of the online stockbroker, Robinhood , to stop all purchases of shares in GameStop.

“This is unacceptable. Now we need to know more about Robinhood’s decision to prevent retail investors from buying shares while hedge funds can freely trade the shares as they see fit, ”the US activist and politician mentioned on her Twitter account. “As a member of the Financial Services Committee , I would support a hearing if necessary,” he added.

Here come the shorty apologists
Give them no respect
Get shorty

Therefore, Robinhood’s decision to stop GameStop’s ability to acquire shares aroused the ire of thousands of users, who left more than thousands of negative reviews of the application on Google Play in just one hour and lowered their rating. popularity ranking.

How does bear trading work?

It is when an operator borrows shares from a company that according to the company will collapse, therefore, it sells them immediately. As the price falls to the premeditated level, it acquires the same quantity again and returns it to the holder, earning a margin of these.

For example, in the case of GameStop, bearish traders lent and sold more shares than were issued. As a result of the “lightning crowd” they have lost an average of $ 70 billion.