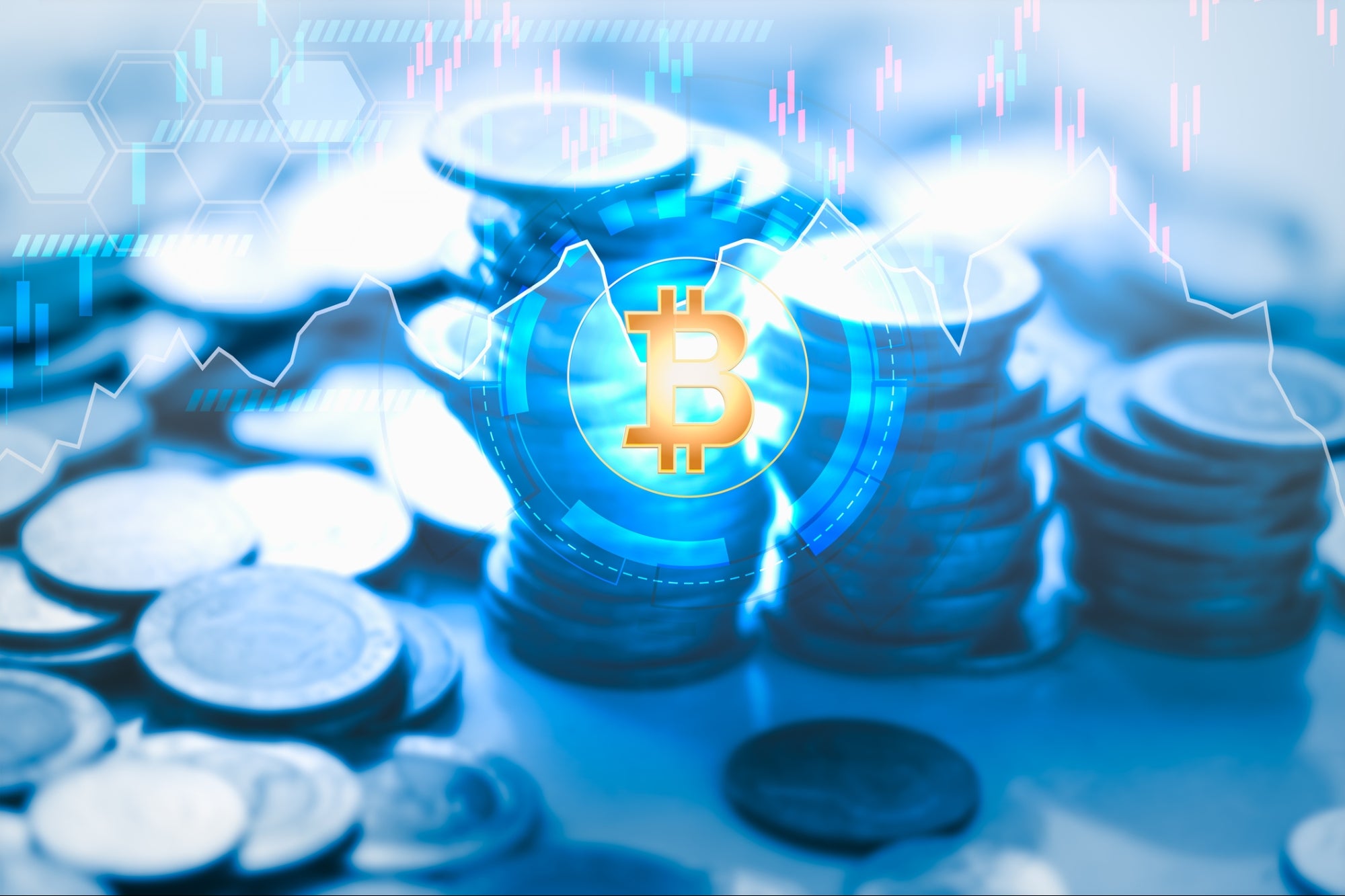 A few days ago newly elected US senator, Cynthia Lummis, endorsed Bitcoin on live television. She spoke very highly of the cryptocurrency, even revealing she had a sizable investment herself. Jack Dorsey, the well-known founder of Twitter and CEO of Square, believes in Bitcoin enough to have invested 1% of his company’s value into the cryptocurrency while changing his Twitter bio to a single word: Bitcoin.

The question I hear most often these days: “If senators and tech billionaires are talking about it, should I still get into cryptocurrency, or are all the big gains gone?”.

You are not too late. Bitcoin’s entire market capitalization still only stands at around $300 billion. That number might seem high but compared to gold, which has been the de facto anti-inflation store of value of the global economy, it really isn’t. Gold’s global market cap is around $8 trillion and considering JP Morgan recently affirmed that Bitcoin has “considerable upsides” compared to gold. As a result, we have not seen the end of Bitcoin’s meteoric rise.

If you want to get into crypto’s next big thing before it truly goes mainstream, I would recommend something that has not made a lot of noise in the general public but is considered by many in the cryptosphere as the biggest thing since Bitcoin itself: Decentralized Finance (DeFi).

Related: What Entrepreneurs Can Learn From Square’s $50 Million Bitcoin Investment

What is decentralized finance?

Bitcoin (and Ethereum shortly thereafter) is the original decentralized finance because nobody controls its issuance. There is no one organization responsible for deciding who holds what. No one is in charge because everyone is in charge. There is a publicly available ledger held on a multitude of nodes and computers on a global network which makes it impossible for any central authority to move Bitcoins. Additionally, there is a limited number of Bitcoins to mine. No one will ever be able to add more of the celebrated cryptocurrency to this total, as the Federal reserve is doing right now with the US dollar.

However, most Bitcoins are bought and sold on exchanges, and these exchanges are often privately owned. For the general public it’s simply a lot easier to log onto a website, such as Coinbase, Binance or Kraken, and let them hold your cryptocurrency. PayPal recently announced they would allow their users to buy and sell cryptocurrency on their app which will bring in their 314 million customers to this exciting market. These companies will hold the keys to their customers Bitcoins for them.

There is a very well-known saying in the cryptosphere: “Not your keys, not your Bitcoins”. This is cautionary advice from an industry which has been burned many times. If there is one thing that discouraged investors from this asset class, it is certainly the risk of fraud. And we’re not out of the woods yet: BitMEX, a leading Bitcoin exchange, is facing criminal charges in the US while hackers stole around $150 million on KuCoin, a leading Asian exchange.

Decentralized finance is the next logical step in this adventure. It aims to build financial instruments based on smart contracts which automate transactions without any interference from central authorities. These smart contracts can be both simple and complex. Different decentralized apps, which offer services such as lending and borrowing money, bet on events without using exploitative websites or participate in a no-loss lottery.

The potential for this is incredible. Imagine buying a house using a smart contract which states that if you send a certain amount of money every month, and after a certain amount of time, the title of the house becomes yours. No need to borrow from the bank, no need for notaries or lawyers, and if you default on your payments? The title returns to the seller.

Related: 8 Reasons Why This Could Be the Time to Take Bitcoin Seriously

Decentralized exchanges is at the heart of all this because, as we have said before, if you do not hold the keys to your cryptocurrency directly? Then you’re not actually owning them. The technical side of it isn’t the main reason why DeFi might be the future of finance, but rather a shift in the world economy. There are two very important factors currently coinciding: The drastic fall of interest rates amidst the global economic crisis and, according to the World Bank, there are still 1.7 billion adults who do not have a bank account. Indeed, they are much more likely to have access to the internet, often through a mobile phone, than to own an ATM card.

Today, the biggest exchange in DeFi is Uniswap. In essence, it is a combination of software based on the Ethereum blockchain. On Uniswap, people can exchange cryptocurrency using smart contracts. Users don’t even have to keep their funds on the exchange, they just allow a pair of participants to use their smart contracts from the safety of their privately-owned keys and wallets.

The problem that DeFi has caused is the extreme use of the Ethereum network, which in turn has led to higher fees for exchanges. The popularity of Ethereum to build these smart contracts has exerted the network’s resources and led to higher prices for transactions. Now, new exchanges are finding creative solutions that don’t rely on Ethereum.

Polkaswap is an about-to-be-launched, open-source decentralized exchange that will place your cryptocurrency in the best fund possible to earn interest on your investment. The exchange will rely on its own network, (Polkadot), which is designed to avoid the high transaction fees that have become problematic for Ethereum-based exchanges.

For the developing world decentralized exchanges will be nothing less than a game changer, especially for those that have been left behind by the traditional system. But the rest of us will still find available interest rates extremely appealing in a global market where many countries are now considering negative interest rates on their government bonds.

Inevitably, and especially in times of crisis, crypto has attracted a lot of interest due to both its merits and the failings of a traditional centralized financial system. DeFi is still in its infancy and shows the potential to be an important part of the future global economy.

Related: How Fintech Startups Are Disrupting the Payments Industry

I Started a Vlog to Offer My Team Transparency in the Time of Covid. Here's How It's Going.