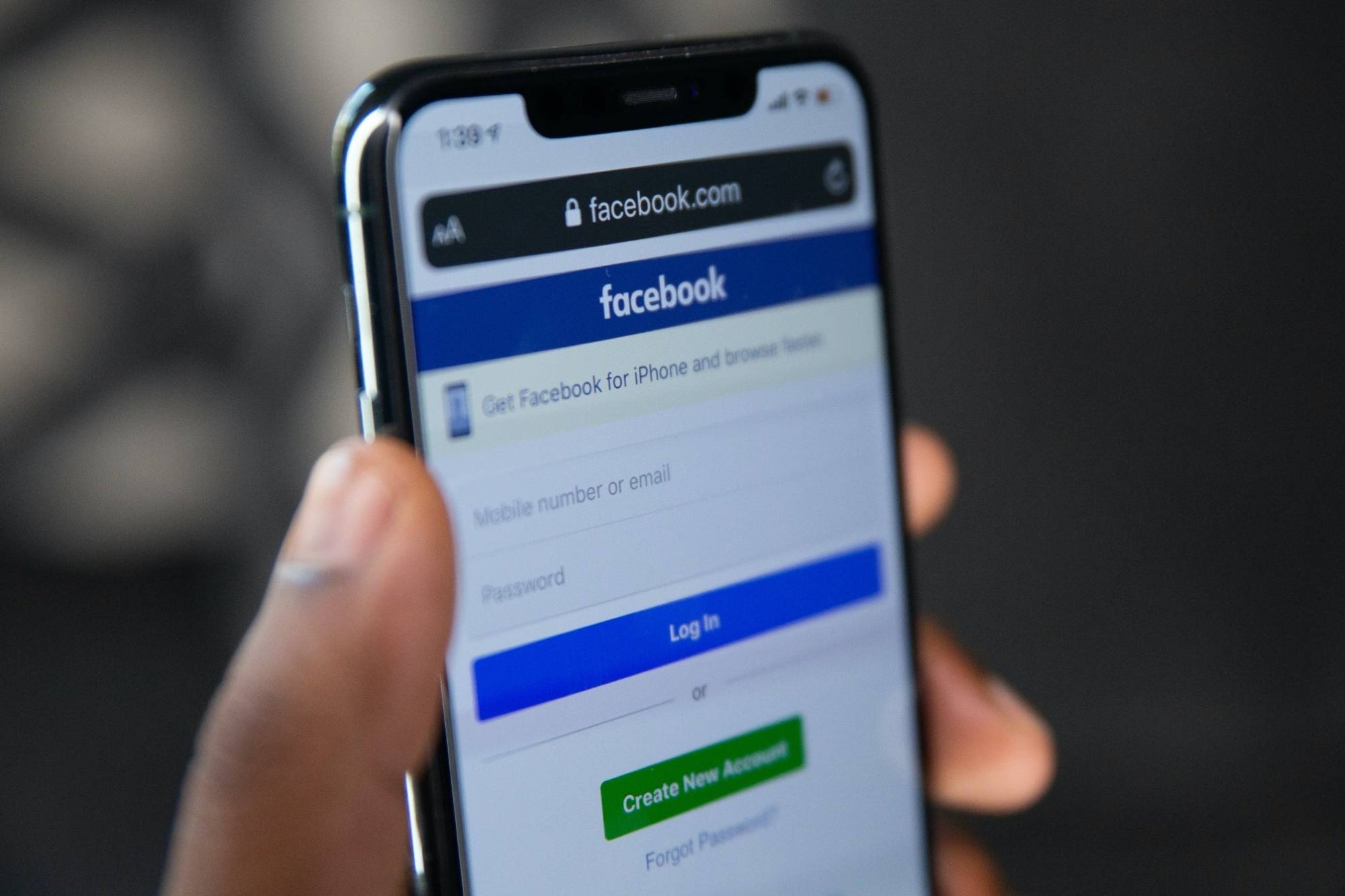 The social network wants to ensure that “the communities with which people connect are healthy and positive.”

Mark Zuckerberg made a post commenting on four topics that Facebook will focus on this year. And within the topic “communities” he explained that the social network will stop recommending civic and political groups.

According to the businessman, the platform must ensure that “the communities with which people connect are healthy and positive.” Likewise, he explained that one way to do it is by “knocking down” groups that include their rules against issues “such as violence or hate speech.”

In the post, he also explained that although they do not violate their rules, there are groups that “possibly do not want to encourage people to join.” Zuckerberg said as an example they stopped recommending civic and political groups in the United States before the elections.

“We continue to fine-tune how this works, but now we plan to keep civic and political groups out of the long-term recommendations, and we plan to expand that policy globally,” he said.

They are also making the decision to reduce the political content in the news section. However, he made it clear that people will have the freedom to join political groups if they wish.

“Often these (political groups) can be important and useful. They can be ways of organizing grassroots movements, speaking out against injustice, or learning from people with different perspectives ”.

I just shared our community update and quarterly results. There are four big themes I’m focused on for the year ahead: …

The One Life Hack Every High Performer Masters