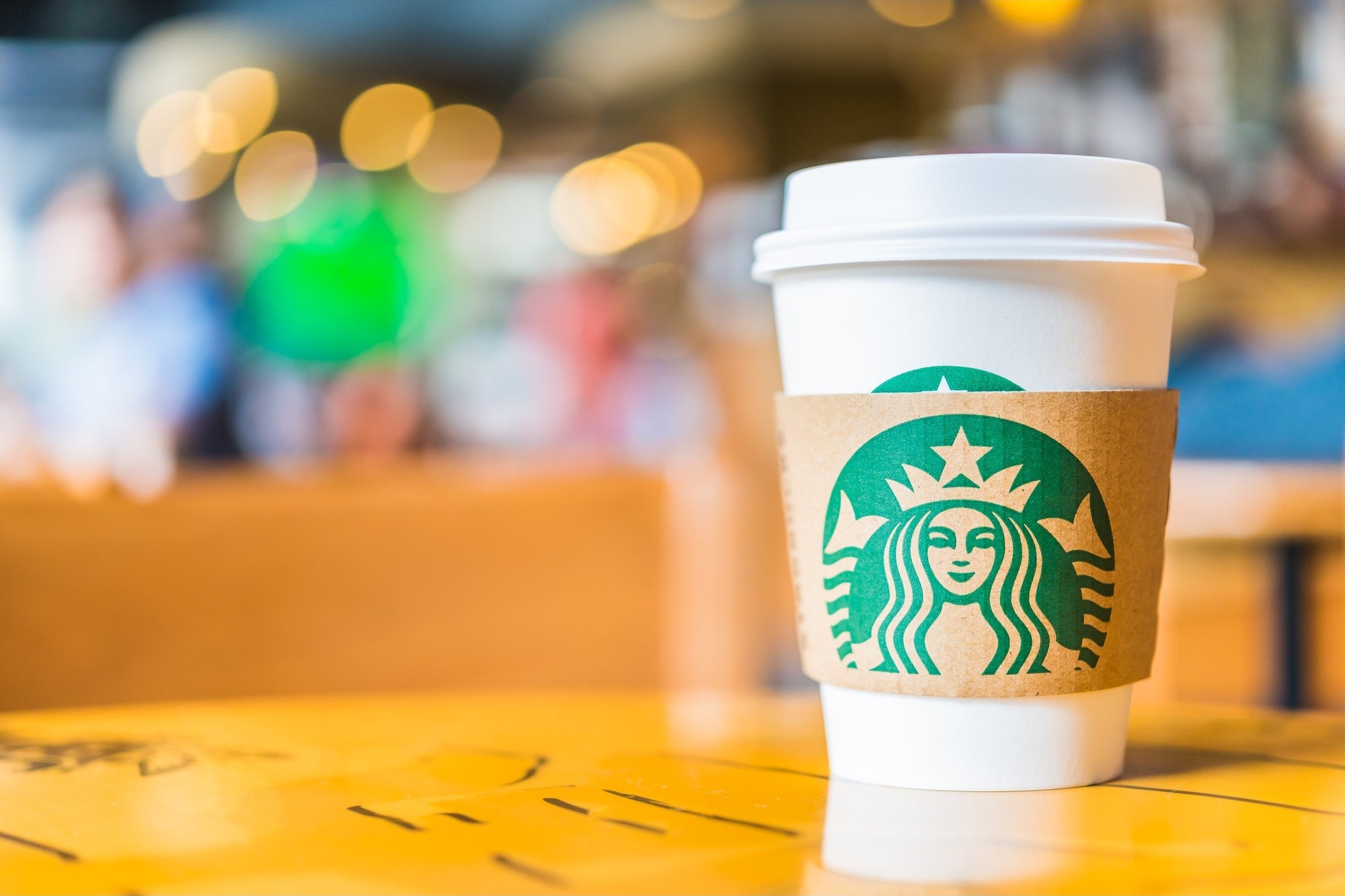 A Starbucks branch located in Ireland was ordered to pay compensation of 12 thousand euros, because one of the workers drew an “insulting” face to a consumer of Thai origin.

After an employee of a Dublin Starbucks drew a smiley face with “slanted eyes” on the paper cup of a customer of Thai origin , a court in Ireland fined the company considering this as a racial offense.

According to the site The Irish Examiner, the Irish Labor Relations Court decided that Suchavadee Foley had suffered a ‘racial assault’ because the employee at the scene ‘made a clear reference’ to her ethnic origin, by identifying the glass with said illustration, instead of writing down the name, as is usually done in this cafeteria.

On February 12, 2020, the woman identified as Mrs. Foley was the one who asked for a cup of matcha milk tea that day, noticing the drawing. The Workplace Relations Commission (WRC), Kevin Baneham , asked Atercin Liffey Unlimited, which is listed as Starbucks Tallaght, to pay the offended woman a compensation of 12 thousand euros (about $ 14,500) , as she was racially harassed. under the Equality of State Law when he attended said establishment.

It is worth mentioning that Mr. Baneham affirms that the fact that an employee marked the mug with an image of a smile and slanted eyes is not up for discussion as evidence that it was referring to Mrs. Foley’s drink, since it is mentioned that she is of Thai-Irish descent and that it is clear that the visual representation refers to her.

Despite the worker alleging that his intention was not to offend anyone, the impact was negative on Ms. Foley , described as a “degrading and humiliating” event.

Mr. Baneham argues that the company failed to take appropriate steps to prevent the act of harassment and that it is indirectly liable.

Foley claimed during a previous hearing that she “panicked” and got nervous when she wanted to give her her order, so her boyfriend picked it up for her.

As for the lawyers of Starbucks , they had requested that the name of the company not be identified in this lawsuit, since it can affect the image of the brand, this request was denied.

A Starbucks spokesperson said the company “deeply regrets this incident and does not tolerate any form of discrimination.”

“We accept that the court’s findings indicate that our worker did not want to offend the customer and we have re-staffed this cafeteria to ensure that this will not happen again,” added the company spokesperson.

In case you are interested: They develop in Spain a mask that claims to deactivate coronavirus in two hours