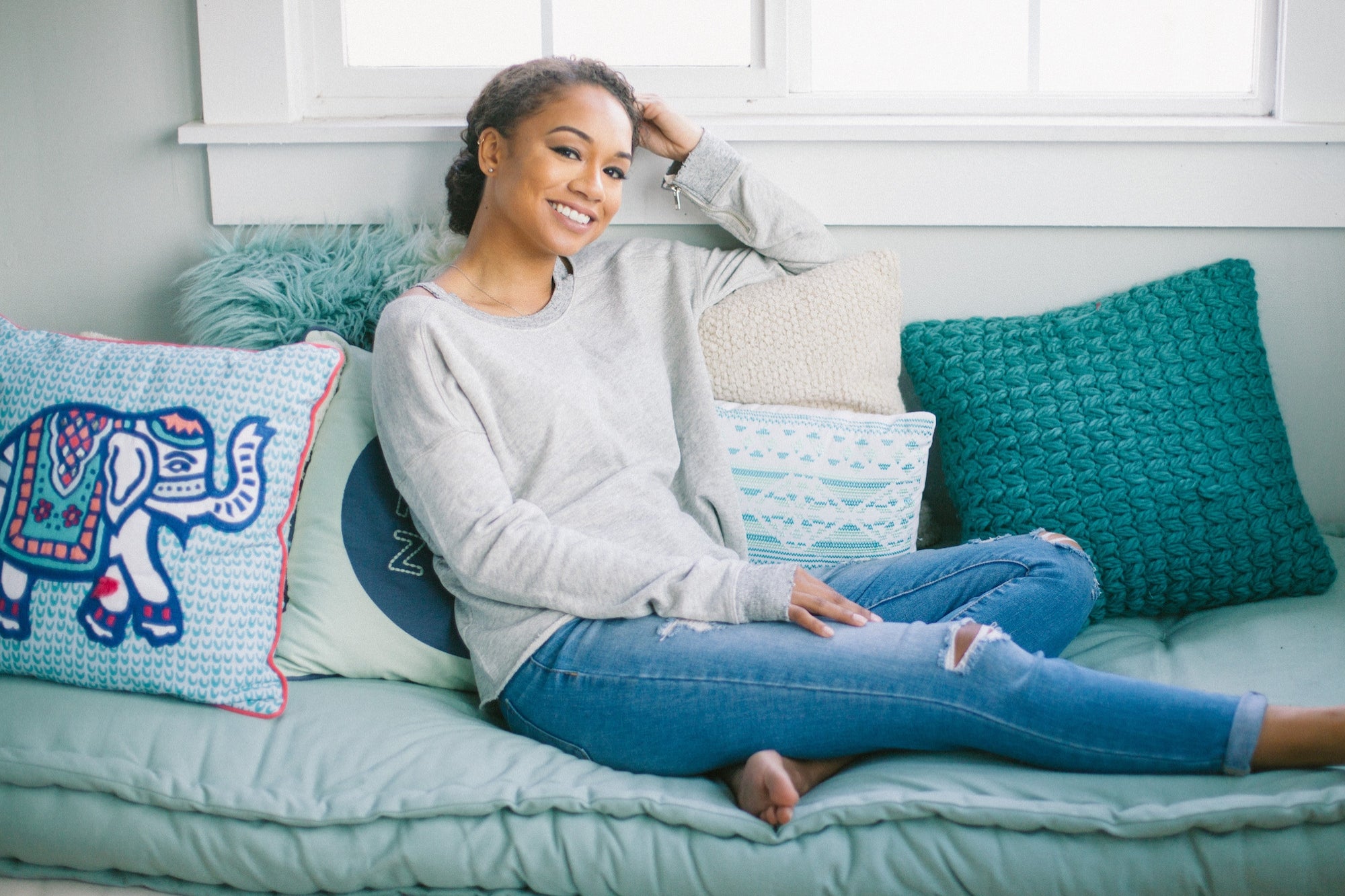 Brought to you by T-Mobile for Business


A sound operational strategy is essential to building and growing any business. Learn how to build your business from the top down while specifically looking at infrastructure, operations, best practices, and personnel allocation.

Join critically acclaimed producer Deniese Davis, co-founder of ColorCreative, as she provides insights based on her experience in building media and entertainment companies. She will cover how to organize all of the details of your business for maximum efficiency, whether now or in a post-COVID world.

After 8 years of producing for Hoorae Media (fka Issa Rae Productions), Deniese recently launched her own production company Reform Media Group while continuing her work as co-founder of ColorCreative, a management company for diverse and emerging writers and filmmakers. Originally from Las Vegas, NV, Deniese is an alumna of CUNY-Brooklyn College (BA, Film Production) and the American Film Institute Conservatory (MFA, Producing). She sits on the board of Black Public Media and is a founding member of AFI’s Alumni Council for the Lawrence Herbert Alumni Center (LHAC).

Control Your Office and Save Time with This Simple Smart Remote