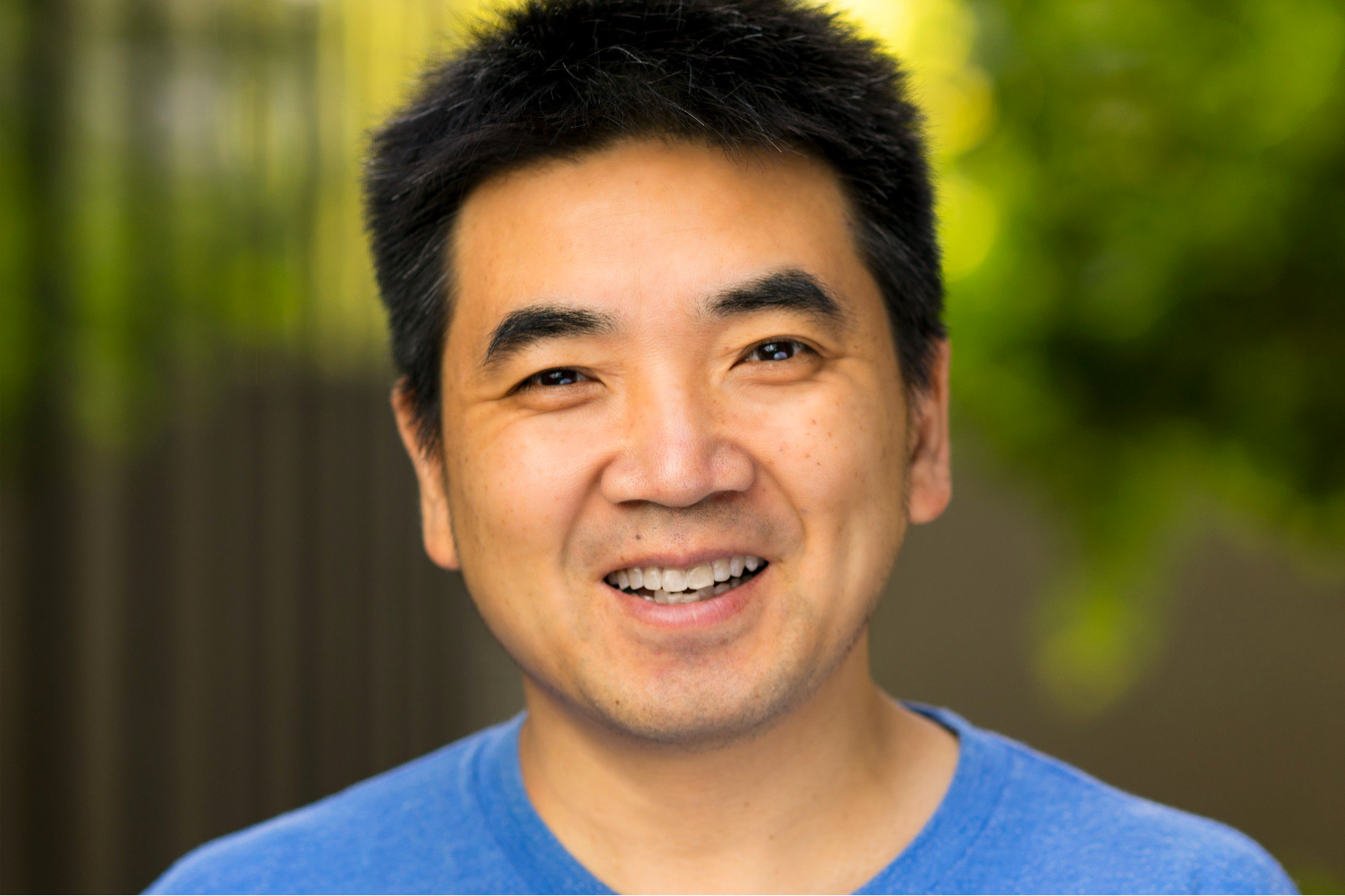 As we come upon a year of working in fully remote or hybrid environments, many organizations are realizing that the workplace will likely never look the same again.

As we come upon a year of working in fully remote or hybrid environments, many organizations are realizing that the workplace will likely never look the same again. Fueled by lockdowns and social distancing, a new way of communicating and collaborating with colleagues, clients, and stakeholders emerged, with one platform that dramatically transformed how global enterprises and consumers communicate.

Since Zoom Video Communications, Inc. (NASDAQ: ZM) dominated our daily lives in the pandemic (10 million daily meeting participants in December 2019 to more than 300 million by April 2020), Comparably co-founder/CEO Jason Nazar will host an hour-long fireside chat with its founder/CEO, Eric S. Yuan, for our next Leadership Lessons episode.

Under Yuan’s leadership, Zoom was one of the highest-performing tech IPOs of 2019 and is now valued at over $100B. Headquartered in San Jose, Calif. with more than 3,800 employees globally, the platform provides video meetings, voice, webinars, and chat across desktops, phones, mobile devices, and conference room systems.

Yuan will share the most valuable lessons he learned throughout his career, by pulling back the curtain on his time as an executive at Cisco and Webex to the launch and hyper-growth of Zoom.

– The keys to delivering employee happiness

– 5 questions to ask before starting your own company

– The future of work + effective leadership

– Maintaining great workplace culture at all stages of growth

Eric S. Yuan founded Zoom in 2011 to deliver happiness and bring teams together in a frictionless video environment. Previously, he was corporate VP of engineering at Cisco and one of the founding engineers and VP of engineering at Webex. Between 1997 and 2011, he grew his team from 10 engineers to more than 800 worldwide and contributed to revenue growth from $0 to more than $800M. For the past two consecutive years, Eric was the #1 Best CEO of a large company by Comparably. He was also named one of the Most Powerful People in Enterprise Tech by Business Insider and EY Entrepreneur of the Year in Northern California (software category), and added to the Bloomberg 50 as a leader who changed the game in global business. Eric is a named inventor on 11 issued and 20 pending patents in real-time collaboration.

Jason Nazar brings 15 years of experience as a serial entrepreneur, investor, and advisor to his role as co-founder/CEO of Comparably, a leading workplace culture and compensation monitoring site. Previously, he was co-founder/CEO of Docstoc (acquired by Intuit in 2013), one of the most visited content sites in the world with the widest selection of professional documents and resources for small businesses. Often credited with building the Silicon Beach tech scene, Jason was creator and host of “Startups Uncensored” from 2008-2017, a monthly fireside chat series with prominent entrepreneurs. He was named one of the “Most Admired CEOs in L.A.” by the Los Angeles Business Journal and appointed “Entrepreneur in Residence for the City of Los Angeles” in 2016-2018 by Mayor Eric Garcetti.

How to Become a Digital-First Company in 2021

Never Say 'I Have No Choice' Ever Again