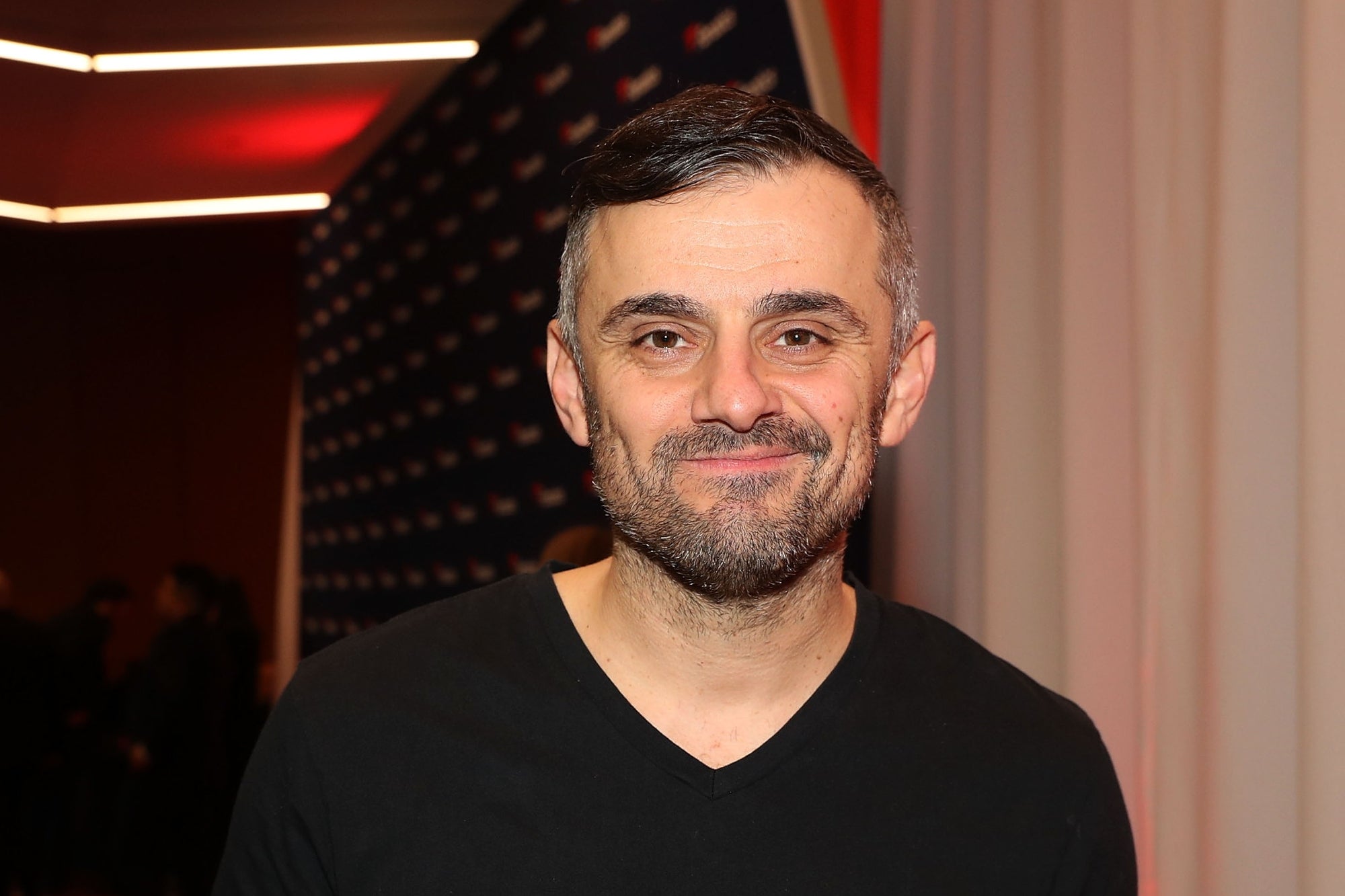 Gary Vaynerchuk built his personal brand into one of the most powerful and prominent in entrepreneurship. Now he’s officially doing it for others, too.

Vaynerchuk is launching a stand-alone company called VaynerTalent, which provides two distinctly different services. One is traditional talent representation — signing clients and then helping those people secure business or entertainment deals. The other is talent consulting — providing a suite of services, available for a fee, to help someone grow their personal brand or promote a product.

Talent management is, of course, a crowded marketplace dominated by giant names like WME, CAA, UTA, and others. But Vaynerchuk says he offers something more specialized — and that’s the ability to leverage his company’s deep knowledge of internet culture and social media, in order to build someone’s profile and drive bigger deals. “Do we think that we’re able to give advice on how to be on TikTok and Clubhouse and things faster, because that’s my 15 years of work?” he says. “We do. And we think that really matters.”

Vaynerchuk has been on something of a corporate launch spree lately. He announced an e-commerce strategy brand called VaynerCommerce in April 2020 and a new corporate consulting service in November. He says it’s the result of a broader strategy, in which he incubates new ideas inside his media agency, VaynerMedia, and then spins them out if the opportunity is right.

“I’m such a high-energy guy, but the truth is that my executions are far more grounded in patience than people realize,” he says.

VaynerTalent, in fact, began life four years ago, out of a conversation he had with a colleague named Lindsay Blum.

Blum had joined VaynerMedia in 2013, following stints at WME and the advertising firm Grey Group. She was fascinated to see how Vaynerchuk experimented with his own personal brand — hiring a team to film him constantly, spin the video out into endless social media content, and then watch the data and refine along the way. In 2016, she and Vaynerchuk had an idea: What if they took those learnings, combined them with strategies from talent management and advertising agencies, and started offering it as a service to others?

An experiment was soon born.

“We started with a small team—me, a videographer, a designer and a community manager/copywriter,” Blum says. “For $25,000 a month, we offered high-volume content production and distribution, in addition to strategy, growth hacking, insights and analytics for the most relevant platforms and channels. Essentially we offered a personal production team to build out an individual’s content machine.”

They quickly developed a clientele of primarily entrepreneurs, business executives and authors. The results were intriguing: As their clients became more visible, they started to receive lucrative offers to speak, write books, work with brands, appear in other projects and more. “We were passing those opportunities off to agents, managers, internal teams, and publicists,” Blum says. “We knew that there was an opportunity for us to add a talent representation piece, so we could build up brands for humans.”

To seize the opportunity, VaynerMedia did some talent acquisition in 2018: It purchased a leading talent agency called Playbook, and Playbook’s founder, Reed Bergman, then became part-owner of VaynerTalent.

In Bergman, VaynerMedia was getting an experienced hand: He’s been in the talent management business for three decades, having represented big-name athletes and performers such as Alex Rodriguez, Ray Lewis, Dominique Wilkens and Jim Courier. And in VaynerMedia, Bergman says, he was getting a necessary new way to serve clients.

“The usual way of doing talent deals is, somebody has a project for you and you either become a host or you become an actor. You sort of have to fit in,” he says. “We’re actually incubating. We’re creating and baking our own content and then distributing. So it really flips it. You take ownership. You finally have equity.”

Since 2018, Blum and Bergman have been growing VaynerTalent inside of VaynerMedia. Now they’re leading the newly spun-out company; Bergman is president and managing partner, and Blum is partner. Current clients include sports broadcasters Dan Patrick and Rich Eisen, and journalist Noor Tagouri.

“Our talent becomes the CEO of their own organization,” Bergman says, “and we give them the opportunity to choose so many different options on how to monetize their celebrity and their brand.”

This is a powerful time to enter the talent industry, Vaynerchuk says. The media landscape is rapidly evolving, creating new opportunities that are easy to overlook. It’s why VaynerTalent puts a big emphasis on a service it calls “digital publicity” — pivoting away from only seeking traditional media attention for a person or a new product, and instead creating attention through online shows (with podcasts, YouTube, Clubhouse and more), and using those appearances as a gateway to even more content.

Vaynerchuk believes influencer marketing is also ripe for transformation. It may seem like the marketplace is already saturated, but he predicts that brands are only beginning to appreciate the power of online personalities.

“If you survey the top 5,000 names in business culture, I would argue that 80 percent think influencer marketing is overrated by its business impact,” Vaynerchuk says. “And I believe that in 10 years from now, 95 percent will be full believers.”

For people who want to grab a piece of that themselves — by, say, building a personal brand and getting signed by an agency like VaynerTalent — Blum has a few pieces of advice.

“The number one thing that holds a lot of them back is the idea that everything they put out needs to be perfect,” she says. “We’re constantly saying that perfection is poison when it comes to content.”

Instead, she suggests setting up a routine: Set aside five or 10 minutes every day to produce content, even if it’s far from perfect. “If you don’t put in the reps, then it’s never going to become easy,” she says. The more someone produces, the more they get to know their audience, the opportunities on each platform and the best ways to engage.

And finally, she says: Transparency is key. Self-promotional content never draws fans — but openness, honesty and genuine connection always do.

“If you’re in the spotlight and if you’re going to become a public figure or have ambitions to, then you need to own your own narrative and tell your own story, or else it’s going to be told before you,” Blum says. “We’re all living in a transparent world, and there’s nowhere to hide. So you might as well take control of your own narrative.”

Why All Entrepreneurs Should Learn a Foreign Language

How to Grow Your Business By Finding New Customers