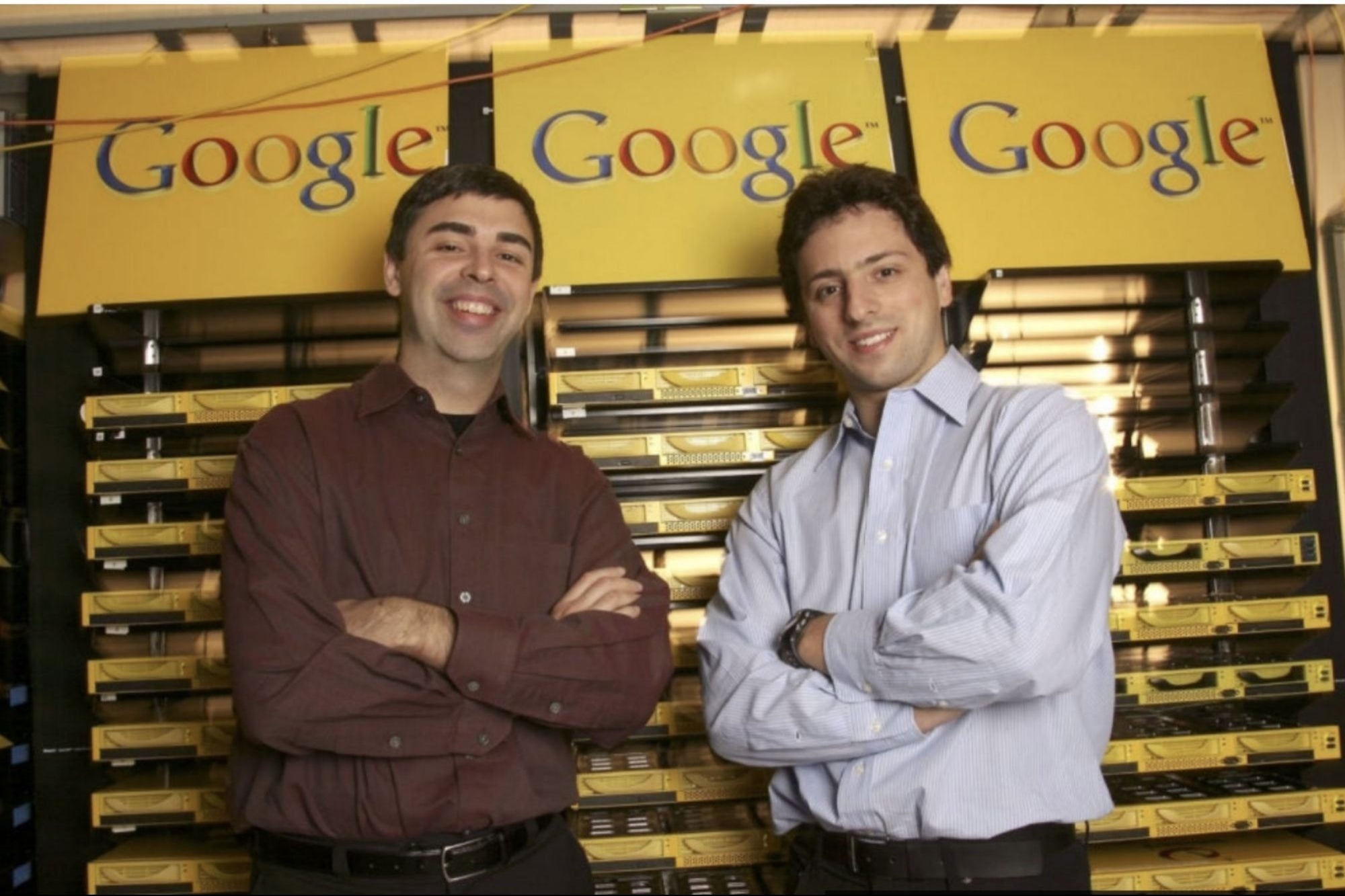 Larry Page and Sergey Brin benefited in spades after Alphabet reported growth in its quarterly report.

Larry Page and Sergey Brin , co-founders of Google, made themselves $ 14 billion richer in less than 24 hours, after Alphabet announced its profit growth in its quarterly report.

According to Forbes , Page’s fortune totaled $ 7.1 billion for a total of $ 91.2 billion, as of 2:30 p.m. ET Wednesday. For its part, Brin’s grew 6.8 billion dollars, achieving a total of 88.4 billion dollars, which positioned it above Warren buffett on the Forbes Billionaires List .

On the other hand, according to the Bloomberg Billionaires Index , as of today, February 4, Page has $ 95.1 billion and is in sixth place on the list, while Brin accumulates $ 92 billion. and ranks as the eighth richest man in the world.

Alphabet reported $ 56 billion of revenue in the fourth quarter and its shares were up 9.2% when trading opened on Wednesday, February 3. These results were driven by Google’s advertising business, which generated $ 46 billion in revenue for its parent company in the last quarter of last year.

Use These 10 Facebook Ad Campaigns to Maximize Your ROI