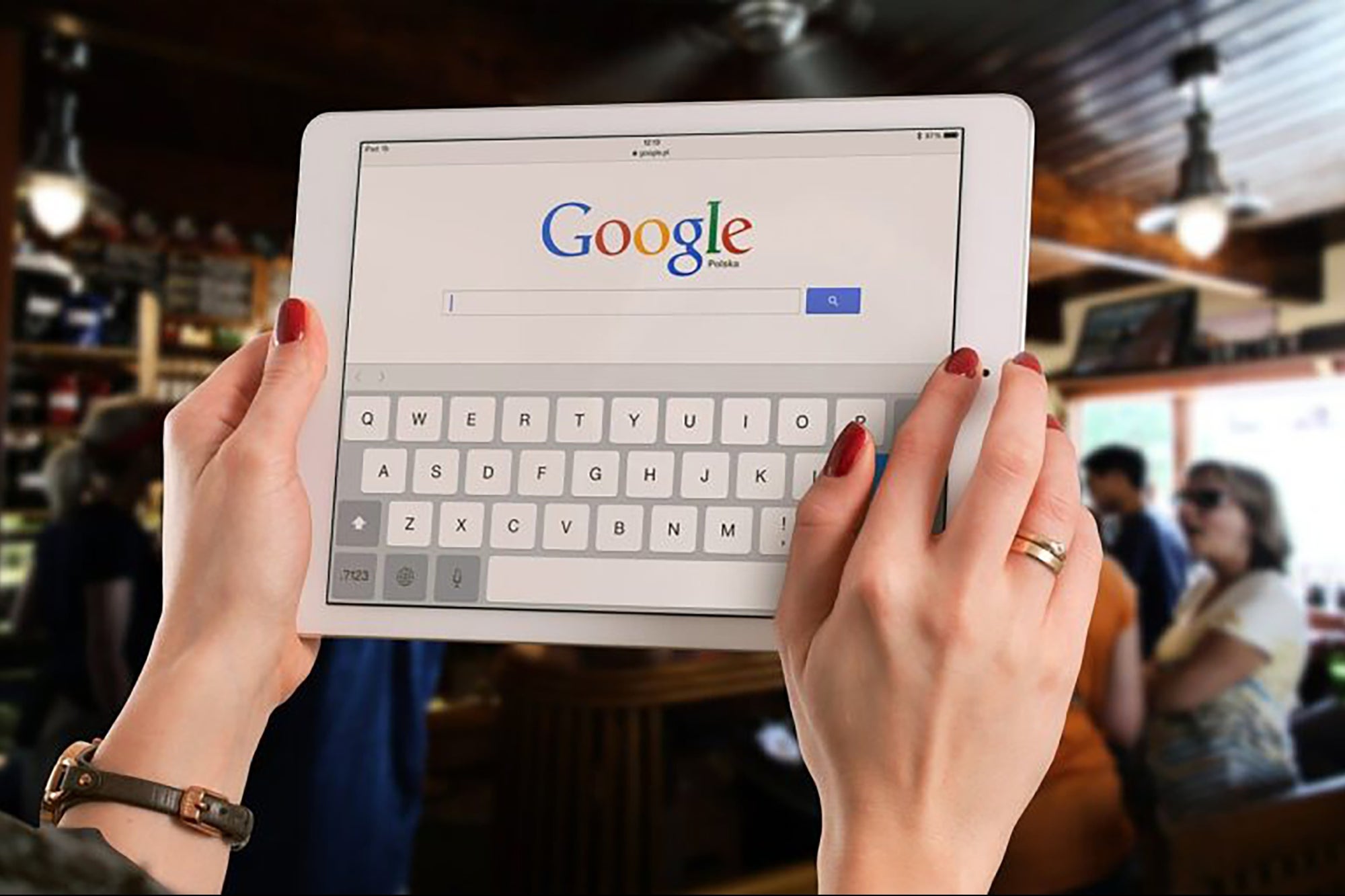 Lawmakers in Australia want to force Google, Facebook, and others to pay for news that appears in search results and on their platforms.

Lawmakers in Australia want to force Google, Facebook, and others to pay for news that appears in search results and on their platforms. Now Google has threatened to block Search in Australia if the bill passes.

According to The Sydney Morning Herald, Melanie Silva, managing director for Google in Australia, told a Senate committee hearing today that the company would block Search in the country if the proposed media bargaining code becomes law. Experts told the Herald that the threat is real as Google probably worries that the law could create a precedent for the rest of the globe.

Google isn’t the only big tech company that has threatened Australian lawmakers. Facebook Australia Managing Director Will Easton said they would remove news articles from the social network’s main app if the Australian Parliament passes the media code.

The media code would force online platforms to pay media firms for news content. It comes after Australia’s competition watchdog spent 12 months reviewing Google’s and Facebook’s business models. The bill was introduced last month in the House of Representatives. It’s part of global governments’ attempts to reduce the power of tech monopolies.

Hannah Marshall of Marque Lawyers told the Sydney Morning Herald that as the code is currently written, it leaves tech firms without any choice. She said it requires Google and Facebook to “pay for the right to supply audience to the news publishers.”

“That makes no legal or commercial sense,” she added.

Why Google Search would have to leave Australia

She explained that if Google can’t separate news from other content it links in its Search results, it will have to pull the plug on the entire service in Australia. Labor’s communications spokesperson Michelle Rowland also expressed concerns about Google leaving Australia.

She said Treasurer Josh Frydenberg and Communications Minister Paul Fletcher must “explain why they can’t find a way to support the media without also disrupting the millions of Australians who use Google Search and Facebook every month.”

Silva told senators that Google’s ultimatum was a “worst-case scenario” and a “reality” rather than a threat.

How to Simply (and Successfully) Market Your 'Not-So-Sexy' Business

How to Get Started With AI to Boost Your Small Business