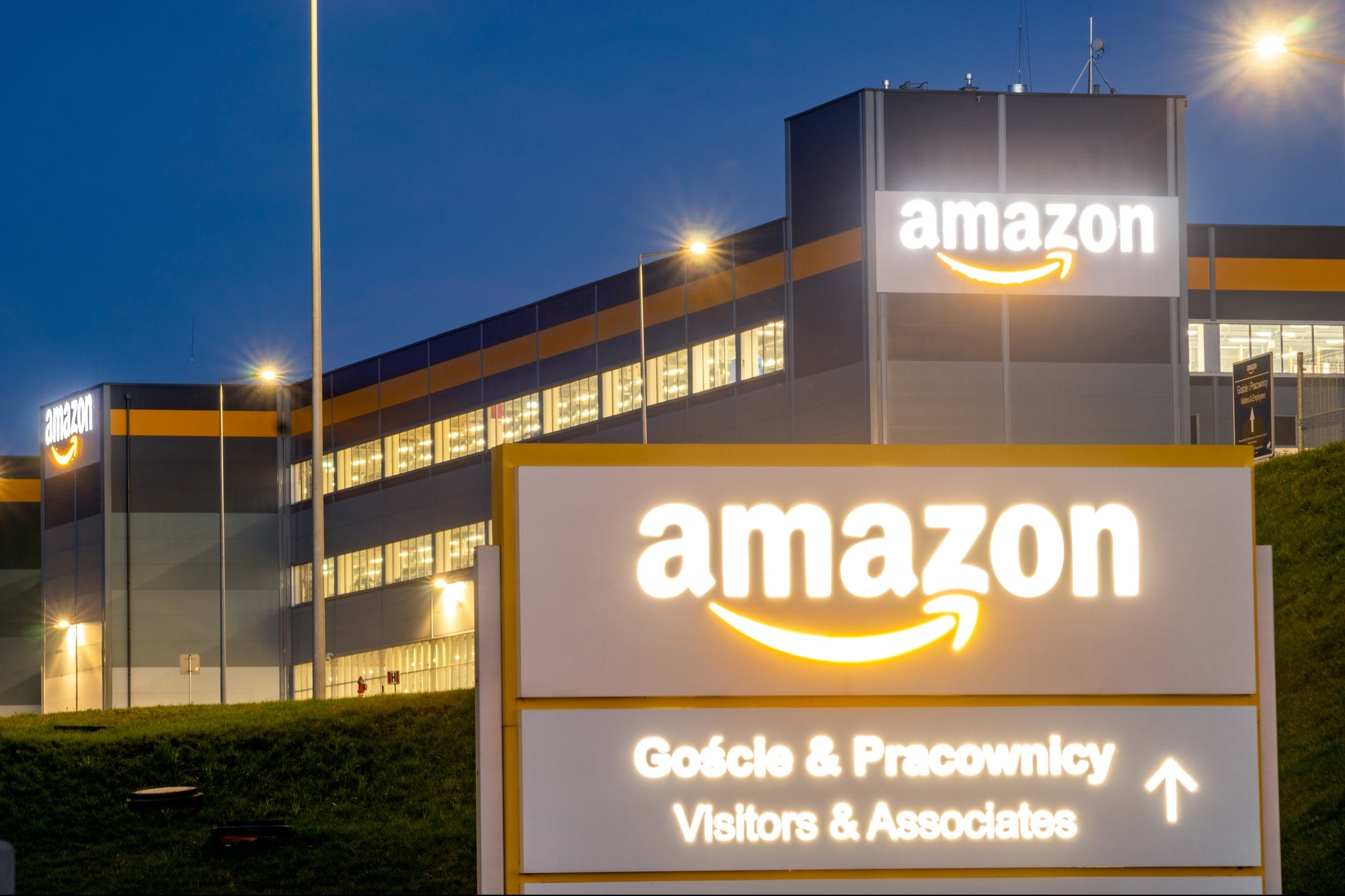 While the e-commerce giant is doing great, this affiliate of yours did not meet the same fate.

Amazon, which has been recognized for its accelerated growth in the past year, doesn’t always win. Heaven, a healthcare affiliate of Jeff Bezos’ company in conjunction with Berkshire and JPMorgan, is closing its doors.

According to CNBC , the firm announced to its employees on Monday, January 4, that they would be closing in February. This company was born with the objective of tackling one of the biggest problems faced by companies in the United States “the high and rising costs of health care for employees.”

The initiative will end as a result of each of the three founding companies executing the projects separately with their own employees, obviating the need for the joint venture, according to CNBC.

For its part, an analysis by Blake Dodge in Business Insider , explains that the reasons why the company was terminated were lack of vision and having to deal with the different interests of the founding companies, which have different needs. In addition, they never managed to replace their CEO, Atul Gawande, who left his post in May 2020.

How To Grow Your Startup, According To Steve Jobs, Arianna Huffington And 18 Other Hyper-Successful Founders (Infographic)