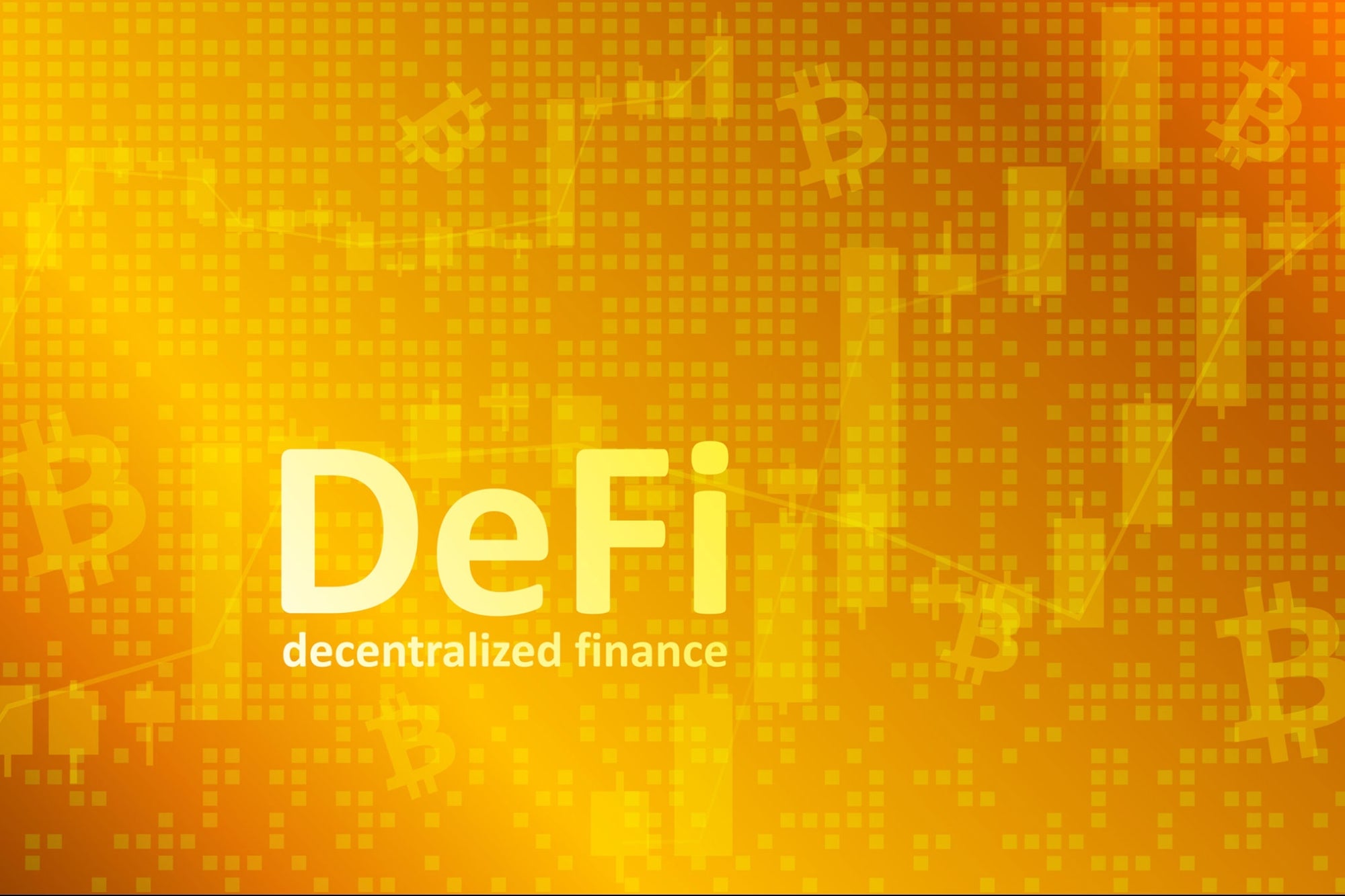 For the blockchain sector, 2020 was the year of decentralized finance. While the rest of the world was gripped by fears of Covid, blockchain caught the bug of decentralized finance, with crypto enthusiasts feverishly “fomo-ing” on lending protocols, borrowing stablecoins and mining liquidity. DeFi, for short, dominated the conversation for the greater part of the year, building momentum in February as the Total Volume Locked (TVL) in the sector first surpassed $1 billion. The figure, which represents the dollar value of assets locked in DeFi protocols, closed out the year above $13 billion, demonstrating 2,000% growth since January.

The TVL is just one indicator that DeFi had a landmark year. Looking back at some of the big trends of 2020 offers clues as to what comes next and what trends may dominate blockchain in 2021.

Related: Decentralized Finance Is on the Rise. What You Need to Know in 2021.

The role of Ethereum

The Ethereum network must be part of any conversation about DeFi. Ethereum supported the DeFi sector almost single-handedly in 2020, with the cracks showing for much of it. Transaction times slowed considerably, while average fees rocketed from a few cents at the start of the year to well above $12 in September. Scalability has often been the bane of blockchain and in DeFi, it seems to have found the perfect storm. The idea that DeFi is for everyone strains credulity when simply moving tokens around costs anywhere from $5 to over $30.

For this reason, cross-chain technology will be amongst the biggest stories of 2021. Cross-chain technology allows assets from one blockchain to be represented on another, and for the burden of the DeFi sector to be more evenly spread across many chains. Matic is among the many projects which have been working on a sidechain for Ethereum, while others have been looking at more broad-ranging solutions.

Cosmos and Polkadot are both attempting to create a network of independent but interoperable blockchains like Kava. Polkadot was recently dubbed “the Ethereum blockchain killer” in a piece by Bloomberg. While developer interest in Bitcoin and Ethereum has declined, in the 12 months ending in May, Polkadot’s “next-generation network” witnessed a 44% rise in active developers. With over 250 projects now building on Polkadot, it adds further weight to the idea that cross-chain interoperability has a bright future ahead of it.

Without a doubt, the biggest craze to grip blockchain in 2020 was liquidity mining. Liquidity mining, also known as yield farming, is an incentivization scheme that encourages crypto asset holders to lock their tokens in decentralized networks. This effectively bootstraps the protocol, providing the necessary liquidity required for it to function.

Liquidity mining became big news in June when lending platform Compound launched its COMP governance token. Lenders and borrowers on Compound became eligible for daily distribution of COMP tokens, and as the price of these tokens increased, so did the rewards. Compound successfully created a token economic model that handsomely rewarded lenders and even made it possible to profit from borrowing. This was soon replicated across the DeFi sector, with Balancer joining Compound among the big players in this area.

Yield farming quickly gained such rapid popularity and momentum that it looked like a bubble was rapidly forming. Not everyone who rushed in to farm those sweet yields and outsized returns found themselves in profit, as failing to read the small print led to less than desirable results. While liquidity mining never quite boiled over and the bubble never popped, it didn’t make winners of everyone who participated. Next year, expect to witness more automated yield farmers, such as Yfarmer and Yearn.Finance. Both attempt to demystify the market and make it simpler for entry-level players to participate.

Related: Here’s How Decentralized Finance Is Being Redefined

Even as the concept of decentralized finance takes hold, one of the big trends in 2021 will be solutions that attempt to bring everything under one banner. This aggregation will allow multiple decentralized protocols to be controlled from one dashboard, with the promise of improving the user experience dramatically. Plasma.Finance is among the companies attempting to further this vision, combining their DeFi aggregator in Plasma.Finance with banking services under their PlasmaPay banner.

Entrepreneur asked Ilia Maksimenka, the CEO of Plasma, whether DeFi is in a position to compete with the traditional banking sector in 2021. “When we look at the services DeFi can offer, we already have solutions that in many cases are just as good as, or even better than, traditional banking,” Maksimenka said. “DeFi is highly competitive, but the user experience is often too complex or lacking in some other regard. That’s something we need to work on as an industry if we really want to boost adoption.”

In terms of direct competition, he added, “it’s more likely that the lines between centralized finance and decentralized finance will gradually begin to blur. Our understanding of finance in the future will be quite different from what it is to today.”

When asked to elaborate on business banking, he said “there are a number of obvious ways that DeFi can improve the business banking experience. Defi should not only prove to be faster and cheaper than traditional banking but at the same time it will open up new possibilities for improved treasury management. Liquidity mining is one way that businesses could put their unused capital to greater use. Lending is another. These options give businesses, even small operators, a much higher return on their capital reserves. It actually turns traditional banking logic on its head somewhat, where unspent capital is often viewed as a negative. With DeFi we can say, ‘Don’t worry about it, just put it into this protocol or lending pool and earn a high APY on it.'”

Related: Facebook Will Launch Its Digital Currency Libra in January

Another area within DeFi having a marquee year was the stablecoin market. The supply of stablecoins has now moved beyond $26 billion, with $20 billion in stablecoins being added to the market over the course of the year. Tether USDT is still the major player in the market with around 79% market dominance, and with Circle USDC being one of the other major figures, the U.S. dollar still reigns supreme in the stablecoin market. As the sector matures and with the macroeconomic effects of government stimulus packages still to be felt, it may be that other fiat-pegged stablecoins begin to eat into that market share.

Looking back on 2020, it is clear that decentralized finance has had a great year. It was the year DeFi firmly announced itself to the wider blockchain community and began to make its presence felt. 2021 could prove to be greater still for the nascent sector, and as the price of Bitcoin surges past $23,000, there are plenty of reasons for DeFi and crypto enthusiasts everywhere to look ahead with a sense of excitement and optimism.

When Should You Not Invest in AI?