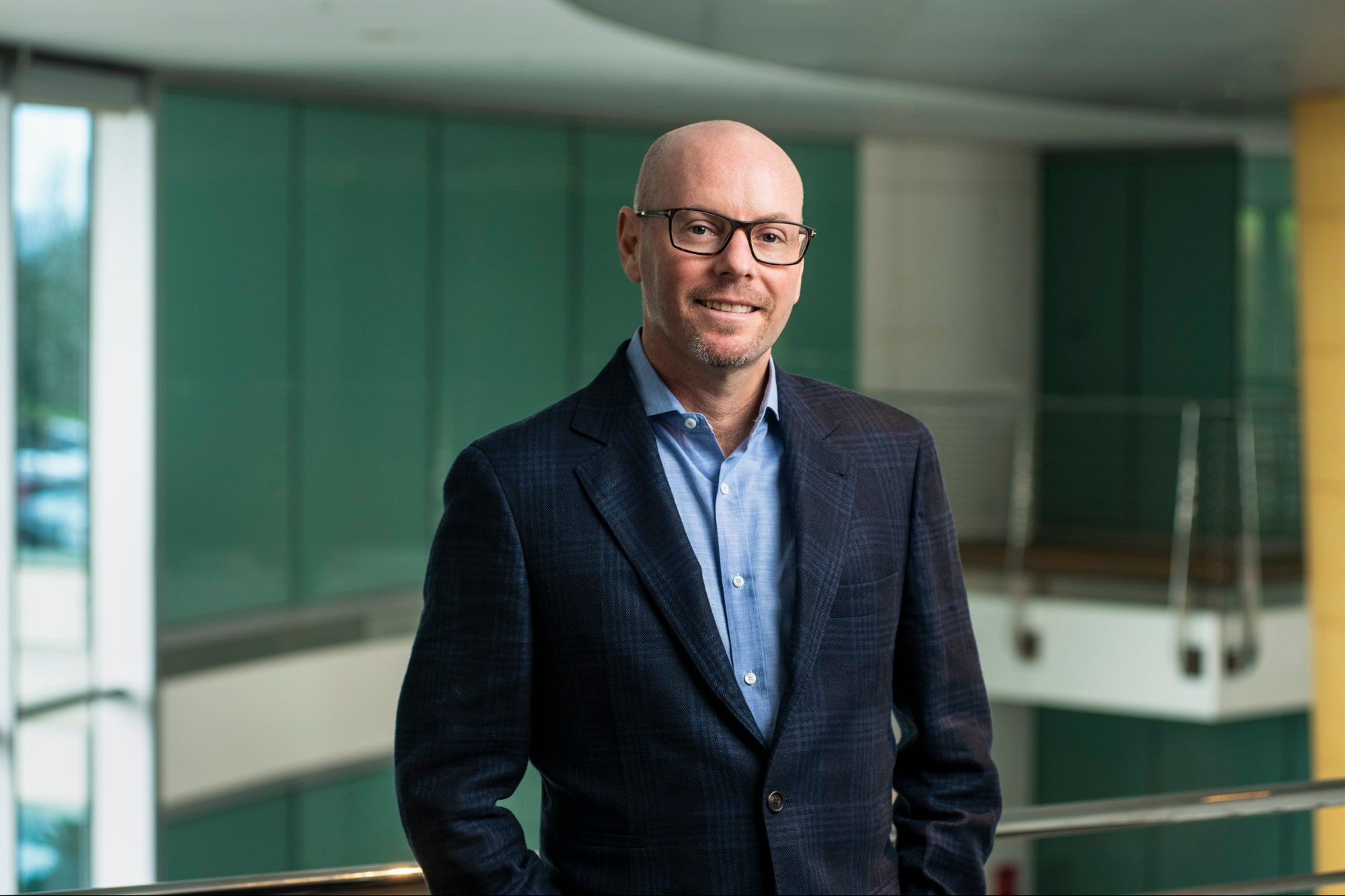 Listen to Evan on the How Success Happens Podcast

What started with four people in a small office above a hair salon next to a liquor store is today the backbone of more than 24,000 businesses around the world. In my latest episode of How Success Happens, I interviewed Evan Goldberg, the co-founder of the very first cloud software company, Oracle NetSuite.

Evan started his career at Oracle in the late 1980s after graduating with a computer science degree from Harvard. He met Oracle founder Larry Ellison during the interview process—Larry interviewed all the technology job candidates back then—and got placed on the prestigious database team. But Evan’s dream had always been to build software that people use every day. About a year later, he moved to the MacIntosh Group, a new team within Oracle focused on making database software accessible to users.

That group’s core belief that powerful systems and sophisticated capabilities should be democratized became the mission of NetSuite when Evan and his partners launched the company in 1998. This wasn’t his first entrepreneurial venture, however.

In 1995, Evan left his vice president role at Oracle to launch mBed Software, which had the innovative idea to make it easy for mere mortals to create interactive websites. Although the company built a loyal following, Macromedia’s Flash ended up ruling the space and Evan experienced his first cliché but necessary Silicon Valley failure. Running that company changed everything for Evan, because he experienced the pain of not having adequate systems to run the business.

Payroll was disconnected from the accounting function, none of that was connected to the web store system, and they had multiple customer lists for support. Nothing worked together. He sensed an opportunity that led to a conversation with Larry that would not only change Evan’s life forever, but also the lives of dreaming entrepreneurs and future NetSuite customers.

When Evan raised the idea of developing software to help businesses run more smoothly, Larry suggested starting with basic accounting software and running it on the web, where he said all applications would be run in the future.

Originally named NetLedger, the company started with developing a web-based accounting system which, as Larry rightfully pointed out, is the heart of any business. Evan had put all of his money in his last company, so he invested $2,000—pretty much all he had—in this venture that was to become NetSuite.

Evan and his partners set to work. When the system was ready, they uploaded their company’s files into their new software – and for the first time, Evan could access information about his business in a browser, anytime and from anywhere. He knew then that this business would work.

But the reality of just how different their business model was hit home when he and his co-founders — all veteran software developers — released version two of their software. Rather than creating the update, throwing it over the wall, and moving on to the next project (which is how on-premises software development worked), their software was a service. Being in the cloud meant that they could constantly improve and enhance their applications and quickly roll out new features to customers. They could disrupt themselves.

From the early days, Evan wasn’t just focused on NetSuite disrupting itself but also helping to extend the power of its platform beyond traditional for-profit organizations. The need for this technology in the not-for-profit sector became all the more apparent in the early days of the company when Evan’s wife was running their school’s PTA group. NetSuite helped the organization move from using multiple spreadsheets to NetSuite. This idea quickly expanded beyond the PTA and became a core tenant of the company. Today, NetSuite has a comprehensive social impact program that provides technology to more than 2,000 charities, globally, and enables its employees to provide their expertise by giving back through pro bono. To date, NetSuite employees have donated 7,000+ pro bono hours to help nonprofit customers get the most out of the platform.

NetSuite grew from that tiny first office into one of the world’s leading cloud-based business management software. The company went public in 2007 and nine years later it was acquired by Oracle, once again bringing Evan and Larry together. NetSuite is showing no signs of slowing down. Evan is still pushing out new innovations twice a year and leveraging its proximity to Oracle. And that thing called the “web” has, in turn, helped usher some of our favorite brands we’ve come to know through growth from ZoomInfo and Modsy to LoveSac, hello Products, Philz Coffee and more. It’s been over 20 years since NetSuite first started, and through all the change, the company’s focus on helping entrepreneurs achieve their visions and grow with cloud-based applications has remained unchanged.

They find a speakeasy whose entrance was a fake refrigerator, authorities shut it down

VIDEO: These are the first real images of COVID-19