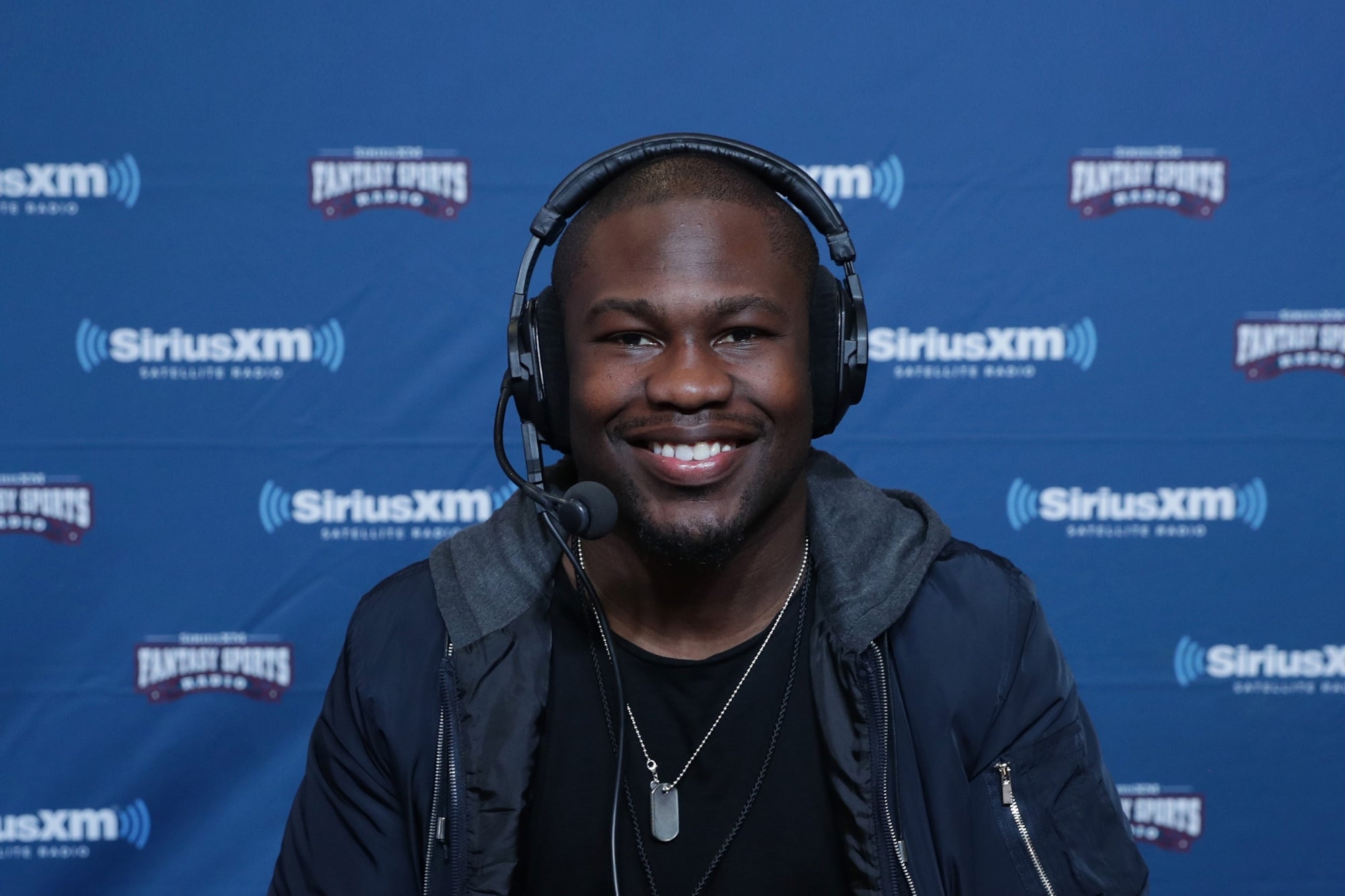 Justin Forsett faced major rejections on multiple occassions during his life but each time he overcame them and eventually found success. That determination has now led him to success as an entrepreneur.

Interviewing Justin Forsett, CEO and co-founder of Hustle Clean, a minority-owned and manufacturer of hygienic body wipes, was inspiring. His journey to successful entrepreneur reads like a movie script, complete with the charismatic leader forging a career after nine years as a professional NFL player. I think Justin’s persistence and his ability to pick himself off the matt from college football recruit to pro’s rejection has been a big driver to his post-football success.

Related: How Success Happened For Ethan Brown, Founder of Beyond Meat

It was during his time in college at Cal Berkely that Justin originally developed the concept behind what is today Hustle Clean’s flagship product; the antimicrobial and antibacterial individually-wrapped, pocket-sized body wipes that clean, sanitize, disinfect and deodorize bodies and surfaces.

Today, Justin and the Hustle Clean team have just completed the nationwide rollout of their active care product range in over 4,000 Walmart stores. The wipes’ availability in Walmart, Kohl’s stores and online makes them accessible to everyone. As Justin explains, approximately 90 percent of all Americans live within 15 miles of a Walmart store, meaning Hustle Clean can be used by everyone, ranging from aspiring athletes to post-surgery caregivers. A product originally developed for professional athletes, now available to the general public in a way that equals the playing field.

It may sound like Justin’s journey to successful entrepreneur has been easy, but in reality it’s been that lifelong determination to achieve, lead and continue when it’s trying times, that’s been the key to his success off the field.