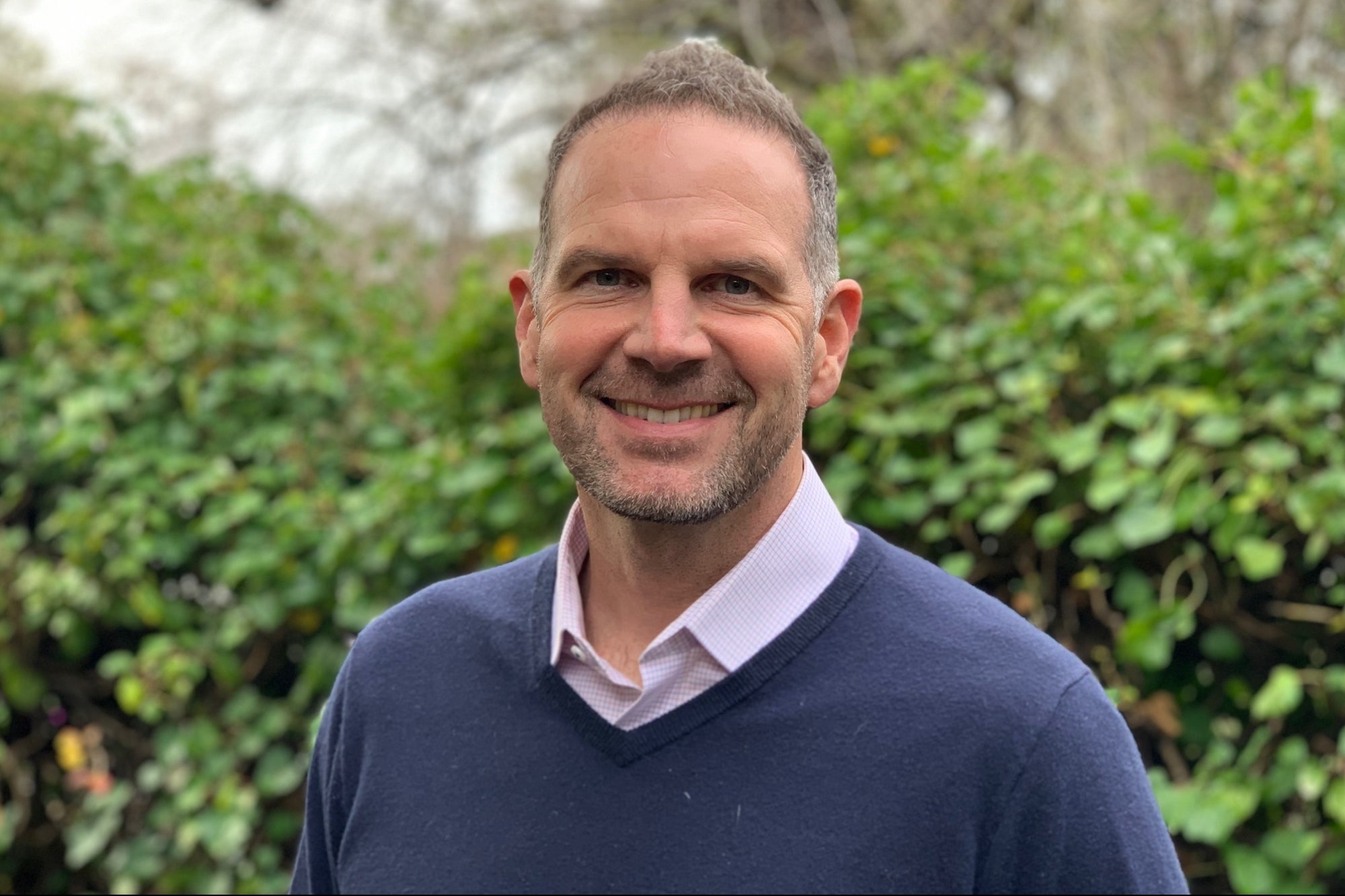 A doctor and entrepreneur shares how his team is changing eldercare.

When Si France was in medical school at Dartmouth, Dr. Elliott Fisher coined the phrase “accountable care organization,” which resonated with France on a profound level. Through his classes, France was exposed to doctors who were working on both how to change the healthcare system and fix what was broken. When he was in business school, he obtained a deeper understanding of entrepreneurship and investing, which inspired him to dedicate his medical career to improving healthcare.

Today France is a mission-driven change agent in healthcare who is on the front lines of COVID-19, helping the elderly in California get access to care through his company WelbeHealth. He spoke with Jessica Abo about his journey and to share business advice.

Jessica Abo: What was your first health care venture?

Dr. Si France: I stumbled on this opportunity to create these really great high-quality, urgent care networks for major hospital systems and joined the venture model. That became the first company I started, which was GoHealth Urgent Care. After a few years of doing that, when we grew really fast, I learned a lot about how to start companies. It left me questioning at the end of that because I was like, Did I really give up a career as a doctor to go be a healthcare capitalist? The whole reason I went on this journey was to go be a mission-driven change agent. Now that I know how to start a company, what would that look like? It just was so clear to me at that time. What became WelbeHealth, I wanted it to be about two things.

The first was it wasn’t about a business plan. It’s going to be about a culture. I wanted to go create this organization where people weren’t resources in some kind of capitalist plan. We cared about people.

All of our employees are cared for because we see them through the eyes of their loved ones, and care about them and have reverence for their humanity in that way, and then we can do the same thing for our patients.

France: We decided to go build this whole model around this Program of All-Inclusive Care for the Elderly (PACE). PACE cares for people who are poor enough for Medicaid, old enough for Medicare and sick enough to live in a nursing home which has 24-7 nursing care. They qualify for a state-funded nursing home level of care, so the state should pay for them to live in a nursing home. That’s how sick and frail they are, but yet they don’t live in a nursing home. They still live at home. The beauty of PACE is that they enroll in our program and that we provide 24-7 all the medical and social services that they need fully coordinated around the clock with the goal of keeping them healthy and living at home.

When someone enrolls in PACE, their life expectancy increases by one third, depression rates cut by 80 percent, ER days plummet and they live at home instead of a nursing home. Family member satisfaction skyrockets. It’s the most amazing program and yet for 40 years of PACE, you only had access if there’s a PACE in your community.

What advice do you have for an entrepreneur who wants to be like you and be a mission-driven change agent?

France: One of the most important things that I’ve learned is being crystal clear on what you stand for. The most important thing to run a business is that it’s just a group of people you’re trying to organize to go accomplish a common goal. That’s all it is. These are human beings here. You just got to organize people around a common goal. If the goal actually can be something that’s much bigger, it’s about serving a cause that’s much bigger, it’s so much more inspiring. So many more people want to join you on the journey, and so that’s where I’ve really gone from the conviction of thinking that I had to go start a business plan to thinking we’re going to go create a force for good in the world. Once that snowball starts going, it’s the greatest possible mission I could imagine, to go do something like this.