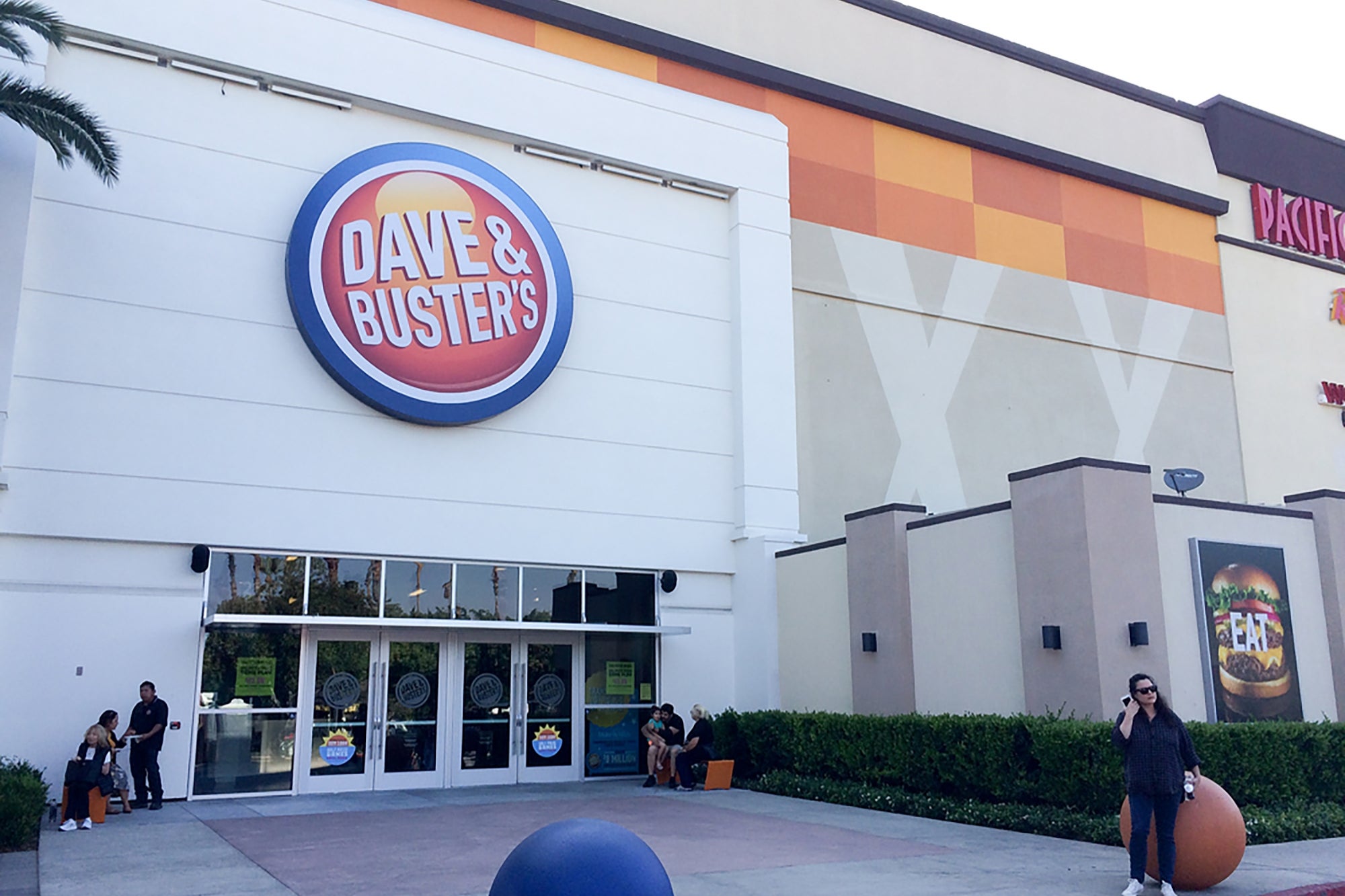 We’ve heard a lot about the so-called “reopen” related industries such as energy, financial, travel, and leisure. When sentiment around an economic rebirth is positive, stocks in these groups have asserted market leadership in recent weeks.

One name that has gathered much attention is Dave & Buster’s (NASDAQ:PLAY). The investment thesis is straightforward. Progress with vaccine distribution and loosened restrictions on indoor entertainment venues potentially drives a resurgence in customer traffic. But even if these events fall into place, will it really be ‘game on’ for Dave & Buster’s?

There’s no doubt Americans are antsy to enjoy the restaurants and leisure activities we previously took for granted. And once these businesses start to fully open their doors they should benefit from pent-up demand.

With this said, however, it’s unlikely to be business as usual. Putting the expectation of new safety measures aside, most people will probably remain guarded about their public appearances especially when it comes to high-risk restaurants. Like remote work and online shopping, the new habits we’ve developed over the past year will be engrained to some degree.

This means that there will likely be some level of permanence to Americans’ apprehensive appetite for indoor dining. Dave & Buster’s typically crowded venues with adults and children alike buzzing around touching the same game joysticks with mozzarella stick-clad fingers may make it a less desirable restaurant choice. It’s hard to imagine this chain being as popular as it was before COVID-19, at least not in the near future.

What are Dave & Buster’s Growth Plans?

After a year when the pandemic is expected to have wiped nearly a billion dollars from the company’s top line, sales are forecast to more than double to $954 million this year. This would still leave it well shy of its pre-pandemic sales of around $1.4 billion, but presumably put Dave & Buster’s on a path to revisit this level in 2022 or 2023.

There are currently 137 Dave & Buster’s locations across the U.S., Canada, and Puerto Rico. Today, roughly two-thirds of these restaurants are open. Like other chains, delivery and takeout service has been pushed, but the reality is people are attracted to the social atmosphere of the games and bar rather than Dave & Buster’s food menu. So, while other restaurants can do relatively well with takeout and delivery, Dave & Buster’s thrives on its dining experience.

Management is planning to expand the Dave & Buster’s footprint to help spur growth. It boldly, or perhaps recklessly, opened two new stores in the third quarter (in New Hampshire and Pennsylvania) and plans to increase its number of locations to more than 200 over time.

Yet Dave & Buster’s cash balance is about one-third what it was prior to the spring of 2020. This should be sufficient liquidity to see it through the current crisis. But with a compromised cash position, it could tap into the debt markets to fund expansion. And with debt already a high 73% of the capital structure, this would lower the quality of the balance sheet and make this a riskier investment.

Its also hard to get excited about the company’s growth prospects because it remains a North American-based business. Dave & Buster’s has moved at a snail’s pace with international expansion and as a result finds itself in a highly competitive and saturated U.S. market. Although management has noted plans to grow internationally, whether it does and can be successful are big unknowns. Until then, Dave & Buster’s will be a ‘whack-a-mole’ business that is vulnerable to being pounded by larger, globally focused competitors.

At the end of the day, Dave & Buster’s performance in the post-pandemic economy will come back to the basic laws of supply and demand. Will customer traffic return with a vengeance or will a cautious consumer environment mean it trickles back slowly? Will management execute its expansion strategy in sync with demand or rush ahead in hopes of better times ahead only to see its restaurants half filled?

Meanwhile, Dave & Buster’s profitability will be challenged by increased labor costs and new expenses related to sanitization and safety protocols. At the same time, it will undoubtedly face fierce competition as other fast-casual restaurant chains scramble to win back customers with new branding and safety-focused concepts. And these competitors will have exposure to developed international and emerging markets to enhance growth and offset potential weakness in the domestic market.

Dave & Buster’s stock appears to be priced to near perfection with expectations that may not match reality. The stock is already a six-bagger if you were lucky enough to press PLAY at the late March 2020 low. But even though the so-called ‘easy money’ has been made off the bottom, there is still a long road ahead to return to the June 2017 all-time high of $73.48.

So, is the potential reward worth the risk? That answer is no.

There just seems to be an excess of optimism built into Dave & Buster’s stock. If customers don’t return to the magnitude that the market expects, the stock could quickly start to head back south.

The company’s motto is “Eat Drink Play and Watch”. For now, investors are better off avoiding this reopening play and watching the game from the sidelines.

Why Apple Stock Will Continue to Outperform in 2021