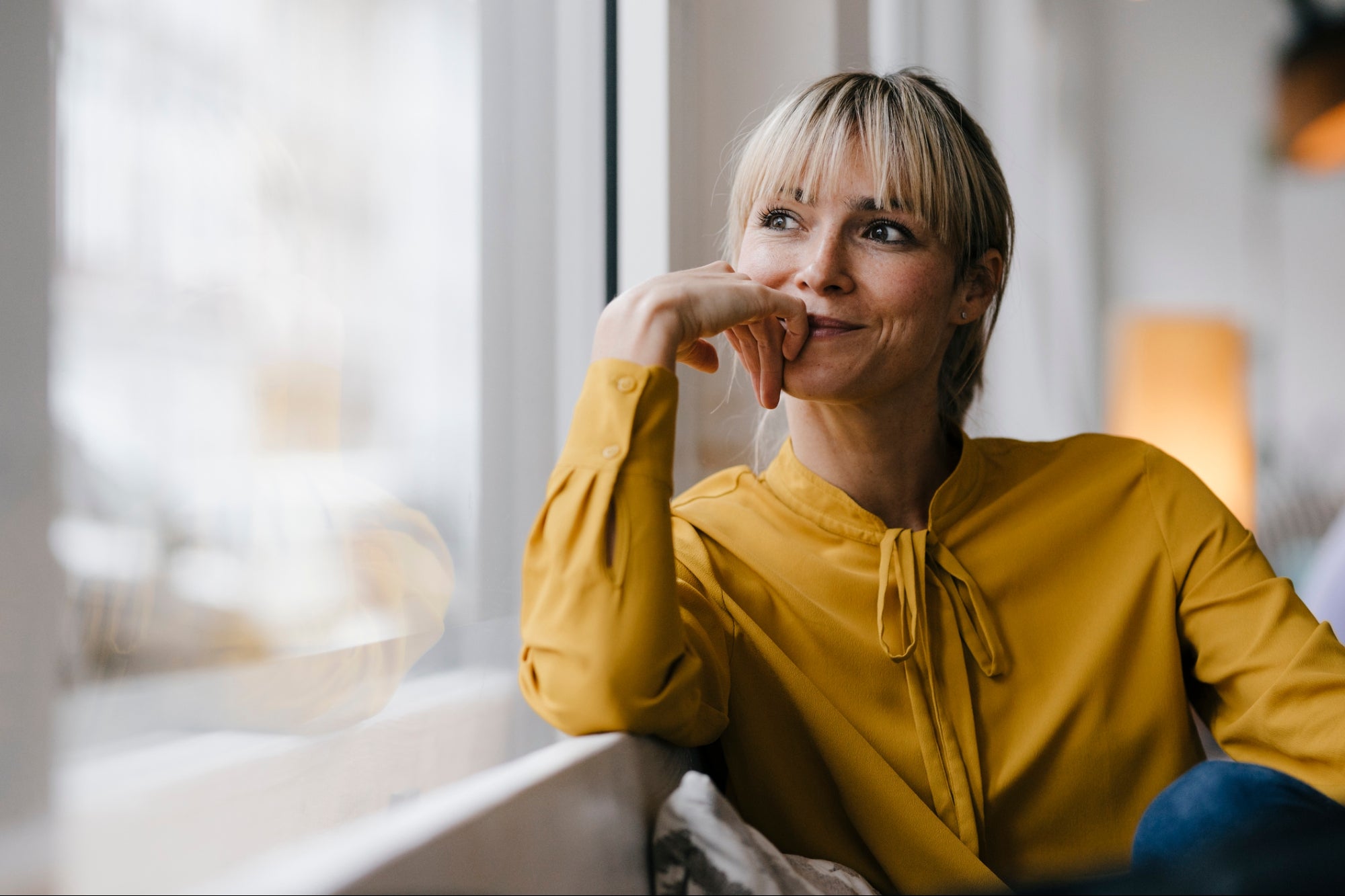 Think about what the stereotypical entrepreneur looks like. Can you see him clearly?

He’s in his 20s. He’s techy. He’s drinking a Red Bull, wearing a hoodie. And yeah, he’s definitely a he.

When you don’t fit into that Silicon Valley box, it can be hard to picture yourself as an entrepreneur… even if you would make a great one.

But here’s the thing: research shows that the stereotypical entrepreneur I just described is NOT the average entrepreneur. Or even the most successful entrepreneur, for that matter.

According to findings from The National Bureau of Economic Research, the average entrepreneur is 40 years old, and the average age of leaders of high-growth startups is 45 years old.

That’s right – not only can you start a business at any age, but age is actually a predictor of entrepreneurial success.

Now that starting a business and becoming a solopreneur is easier than ever, it’s time to shift the conversation about who can be an entrepreneur and what it really means.

The Rise of the Entrepreneur in 2021

We’re at the crest of a massive wave of people taking the leap to become their own boss. The Wall Street Journal reported that Americans are starting new businesses at the fastest rate in over a decade and choosing to become solopreneurs in increasing numbers. Statista estimates that by 2027, 86.5 million people will be freelancing in the U.S., an amazing 50.9% of the total U.S. workforce.

Related: Why Entrepreneurs Should Aim to Fail — That’s Right. They Should Actively Seek It.

And they haven’t let the global pandemic stand in their way, either. Data from the Census Bureau shows new business applications skyrocketed in the first three quarters of 2020, passing 3.2 million compared with 2.7 million in 2019.

With millions already working for themselves and tens of millions more aiming to do so within the next five years, it’s apparent that the world is undergoing a permanent shift in the way we work as well as the businesses we start.

We no longer live in a world where your business opportunities are defined by where you live. The formula for success has changed. It’s a digital world, and there is no going back.

Entrepreneurship Gets Better with Age

Not only is it easier than ever to start your own business with nothing more than a computer and WiFi, but more and more people are looking for flexibility, freedom, and control over their time. We all want work that fuels our passion and gives life meaning.

And it doesn’t matter who you are, where you come from, or how old you are – entrepreneurship is for anyone who wants to join the movement and has the guts to try.

Turns out, that’s a lot of people. The Kauffman Foundation reports that half of all adults and over 70% of college students say they want to become entrepreneurs.

That’s a lot of young people, but as research and countless examples have shown, this is not just a young person’s game. Many people have started a business in their later years – and many have seen incredible success. Here are just a few you may have heard of:

You may not recognize the name Chip Wilson, but you’re likely familiar with Lululemon. He founded the multibillion-dollar atheleisure company at age 42.

The company Sam Walton founded at age 44 eventually became the largest private employer in the world and made him one of the richest men in America. That company? Walmart.

At the young age of 72, my dad is currently starting a new business building carbon-neutral housing. He’s a lifelong entrepreneur who has started all sorts of ventures, but even after all these years, he is still energized by starting something new.

Of course, it’s never too early to become an entrepreneur, either. My 9-year-old niece currently has a business selling dog treats in her neighborhood, and that’s not even the first business she’s ever started. She says her current venture combines two of her greatest passions – talking to people and helping animals.

What It Really Means to Be an Entrepreneur

The image that comes into a lot of people’s minds when they think of an entrepreneur is someone like Steve Jobs starting Apple with his friend Steve Wozniak from his parents’ garage in his early 20s. They obviously built something enormously successful out of nothing, but that’s just a single story—one that represents the 1% of entrepreneurs.

In my view, entrepreneurs are defined by their actions, not by their intent or by whether you can find them listed on the stock exchange. They include start-up and small business owners, freelancers, contract workers, gig workers, side hustlers, and anyone else taking risks to pursue their dreams.

Related: 3 Relationships That Will Build the Tribe Every Entrepreneur Deserves

You can (and should!) call yourself an entrepreneur if you can say YES! to one of these three business basics:

If you’re building an app that hasn’t made money yet, but that you fully intend to market to customers to make a profit, then you are an entrepreneur.

And if you’re a techy twenty-something-year-old who just started a business in your garage… you’re an entrepreneur, too!

It’s time to rethink our entrepreneurial stereotypes. Innovation and inspiration can come at any age, whether you’re 9, 72, or anywhere in between. What matters most is the desire to begin something of your own and the belief that it’s possible. It’s never too late (or too early) to start.

Are you ready to start something new? Sign up for the Side Hustle Accelerator and get everything you need to get your side hustle started! An $996 value, yours for only $29! Plus, sign up now and get a year subscription to Entrepreneur magazine for free!

Where Were All The Masks in the Super Bowl Commercials?

Learn Excel the Way Microsoft Teaches Its Own Employees