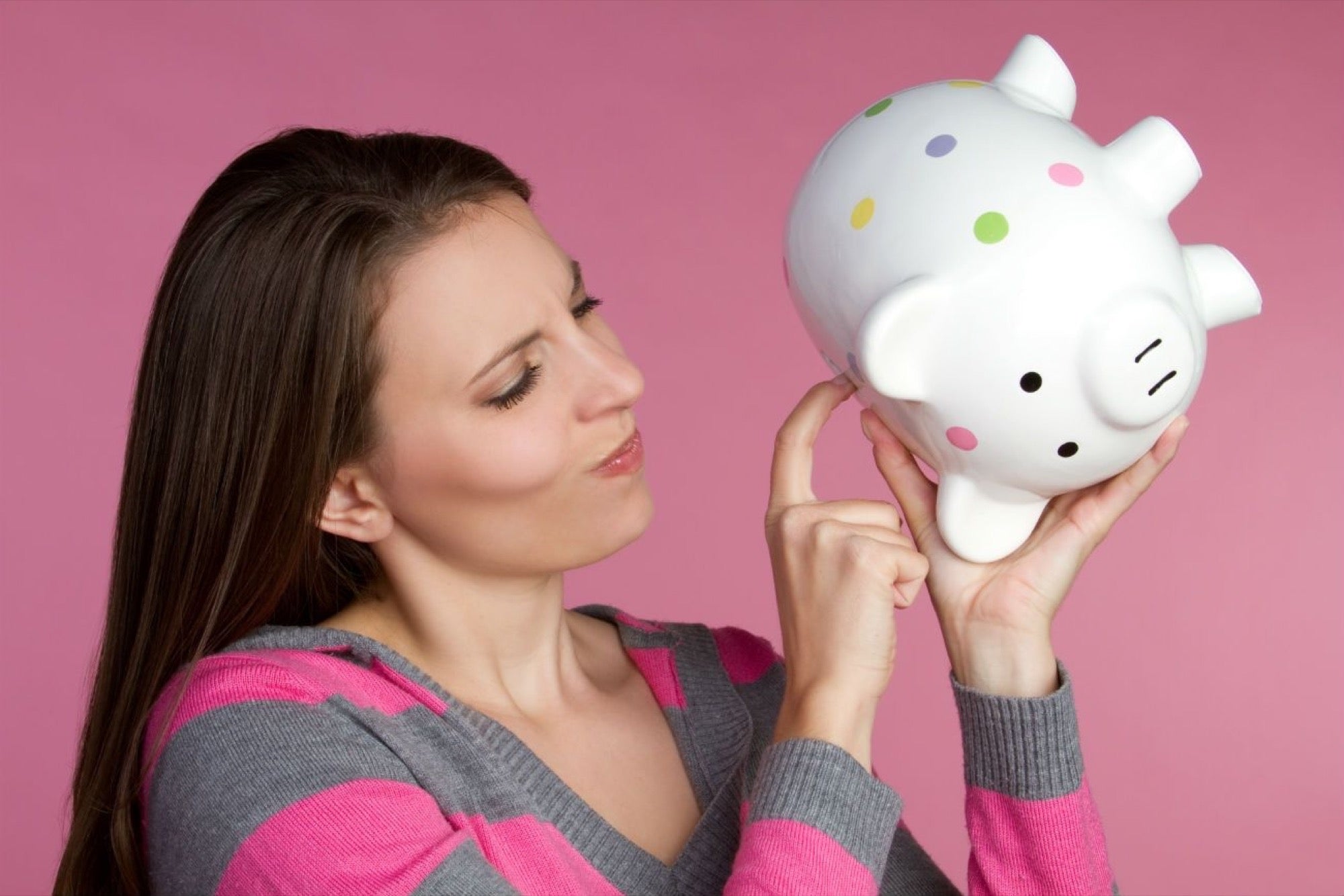 This 2021 the January slope will be complicated. “It seems that the January slope is something we are destined for because, since we are aware, families have gone through this situation year after year. When in reality, if we took responsibility, we could prevent this situation or face it with the greatest possible elements, ”says Leticia Armenta, doctor in Economics and professor at the Business School of the Instituto Tecnológico de Monterrey. And it is that Mexicans are willing to spend up to 90% of their income at Christmas , on gifts, vacations and dinners, indicates a survey conducted by the credit repair company Solve your Debt.

The lack of financial culture does not allow awareness of economic limits. Not making a budget that takes into account income and expenses, making panic purchases for Christmas gifts or dinner, using the Christmas bonus to cover only Christmas expenses, as well as abusing credit for this purpose are the main mistakes that they are commented to reach the January slope with indebtedness, says Kathy Quintero, representative of said credit repair company.

In this context, what actions can be taken to survive the January slope ?

1. Be aware of actual income and expenses

Adolfo Albo, director of financial education at BBVA Bancomer, advises making a record of expenses, in which it is important to correctly differentiate between the fixed (recurring and constant month by month such as rent, services, car loans) and the variables ( sporadic such as clothing, footwear, meals outside the home). “At the end of the month, check in your registry what variable expenses you can reduce to increase your savings,” he emphasizes.

Particularly in January, it is advisable to add to the expenses the monthly payments of the Christmas purchases that were made on credit, in addition to those made during the Good End, says Quintero.

Likewise, one should not make the mistake of considering credit cards as an extra income, “since they are only instruments that give the capacity to pay momentarily, but in reality it is a commitment that we are establishing in the future, since the card’s expense later it will have to be subtracted from daily income ”, says Armenta.

At this point it is vital “to be clear about income limits and spending commitments to know the margins in which we can move,” suggests the specialist.

Once the fixed and variable expenses have been established, a budget must be prepared in which the necessary expenses are prioritized to eliminate them during the month of January and thus have greater liquidity. “If even doing this you discover that not even removing the ant expenses you can cover your debt, then you have to look for an extra income this season to have solvency”, advises Quintero.

One way of putting together the budget is to segment the income into four or five drawers that are identified in the two concepts of income and expenses, recommends Armenta. For example, a drawer would be the rent and others the food, the transport and the debts.

Albo adds that it is also necessary to “define how much money you will save and consider the money that you collect until you complete the total you need as untouchable. Define the periods in which you will separate the money and do not forget to allocate a part for unforeseen events, so that any eventuality does not affect your finances ”.

3. Do not fall into temptations

Being disciplined is key, although – according to Armenta – it is culturally difficult to be so. The economist believes that “without discipline the effort to raise awareness and organize a budget is useless if we do not adhere to the plan to get out of this situation (the January slope) in the shortest time possible.”

The sale season in all department stores is a temptation not to follow the elaborate budget. However, to avoid this, Quintero advises evaluating promotions. “The 5% discounts, for example, are not a great opportunity to buy. You have to identify the liquidity you have based on the budget and you have to buy with cash, not with credit ”, emphasizes the specialist in Resolve your Debt.

Also, before acquiring a good, whether perishable or durable, you should compare more than two options. And above all, you have to evaluate what items are really necessary.

“Buying more often becomes a waste that reduces capacity for other monetary expenses in the future,” adds Armenta.

4. Do not acquire more debt

Requesting a bank loan or other line of credit to cover current debts is not the solution, because “in the long run it becomes a snowball because the debt grows. The option may be to negotiate the debt with the bank or to restructure with the creditors ”, clarifies Quintero.

Another way in which a debt can increase is by how much the cardholder only pays the minimum, since these payments go towards the principal and not towards the interests. The recommendation is to pay a larger amount to settle it as soon as possible.

In addition, Armenta says, we must consider that the fact that we have higher prices forces all economic variables to adjust and one of those is interest rates.

“Inflationary pressure forces the Bank of Mexico to look for ways to reduce it and the key instrument is interest rates, which will rise both due to the exchange rate effect and the effect of inflation,” says the expert from the Tecnológico de Monterrey.

Are you going to pawn? Don't be fooled: use these tips to spot fraudulent houses