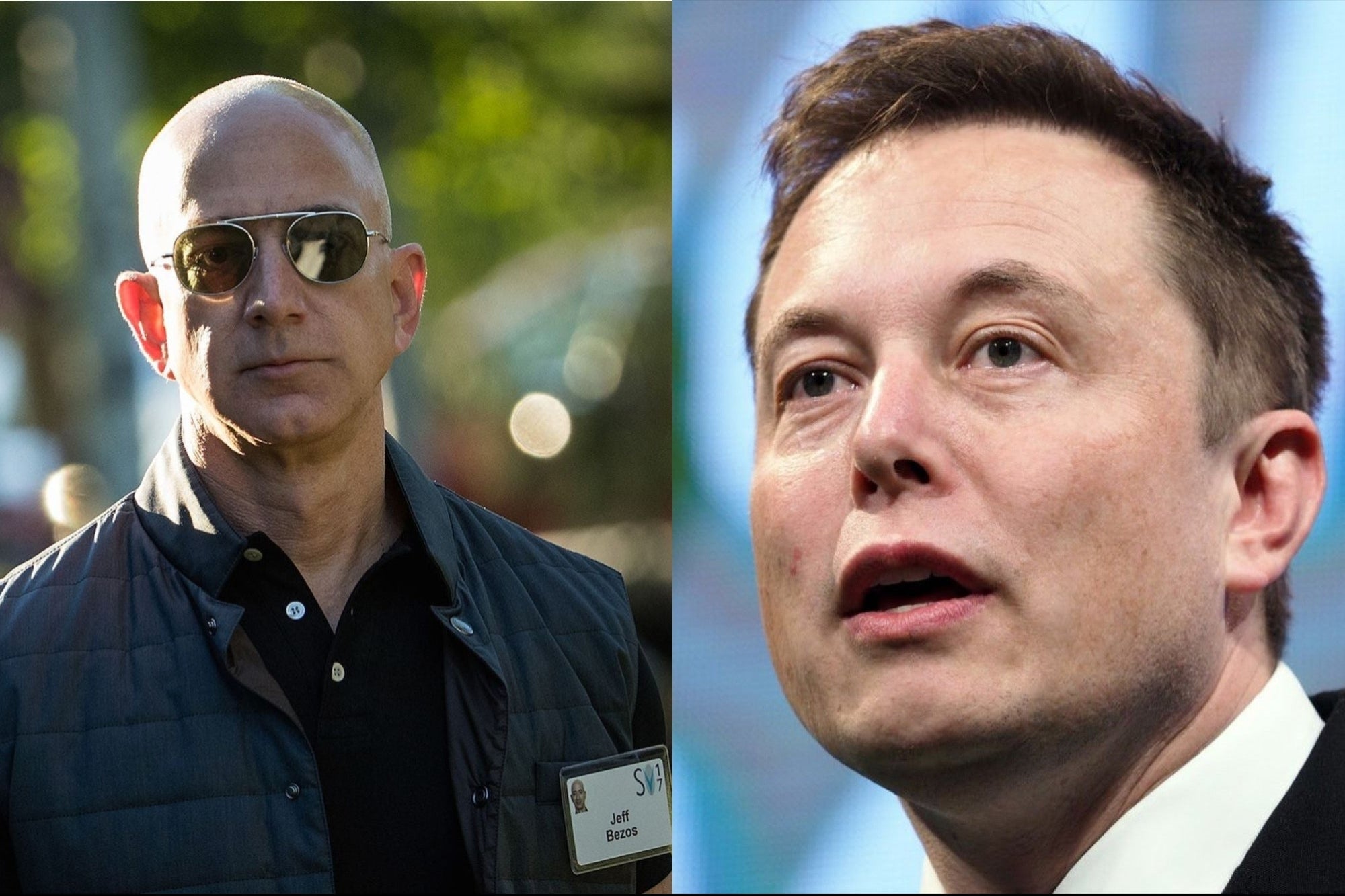 The founder of Amazon and the creator of Tesla added profits of $ 217,000 million in the heat of the pandemic, according to the Bloomberg Billionaires Index.

During 2020, the pandemic dealt a severe blow to the economy of millions of families around the world. Yet while some grappled with unemployment, lower wages, less purchasing power and low economic growth, billionaires like Jeff Bezos and Elon Musk generated record profits.

According to the Bloomberg Billionaires Index , 0.001% of the population benefited during the health crisis. This year, the world’s 500 richest people added $ 1.8 trillion to their combined net worth and are now valued at $ 7.6 trillion.

This equates to a 31% increase and a 3 trillion rally from the market’s lowest point in March. In addition, it is the largest annual gain reported in the eight-year history of the Bloomberg index.

In the top 25 tycoons, it stands out that there are five people with fortunes of more than 100 billion dollars. The next 20 have at least $ 50 billion. Together, the world’s two richest men made roughly $ 217 billion in 2020.

Jeff Bezos, founder and CEO of Amazon, remains the richest person in the world. This is explained by the boom in online retail during lockdowns due to the coronavirus pandemic. In the last 12 months, Bezos’ fortune grew 63%, thanks to the 72.7 billion dollars that he added to the 116 billion that he owned at the end of 2019.

Elon Musk had the highest earnings, possibly in the fastest time of wealth creation in history. The owner of SpaceX and Tesla rose to second place after the value of his electric vehicle company soared. In total, the businessman made about $ 144 billion from all of his businesses last year.

The wealthiest 500 people on the planet added $ 1.8 trillion to their combined net worth in 2020. That 31% jump is the biggest yearly gain in the history of the Bloomberg Billionaires Index.

Chinese members of the index added $ 569 billion to their wealth, more than any other country apart from the United States.

Zhong Shanshan , the bottled water mogul Nongfu Spring, became the richest person in Asia. Initial offerings from two of his companies added $ 70.9 billion to his net worth. This year he replaced Mukesh Ambani, who is president, CEO and largest shareholder of Reliance Industries, India’s largest private company conglomerate.

The rise of video conferencing increased the wealth of Eric Yuan, the Chinese immigrant creator of Zoom Video Communications Inc. Also John Foley, CEO of Peloton Interactive Inc. became a billionaire, thanks to the combination of his routine app with income of sports equipment, perfect for athletes who were left without a gym in the pandemic.

On the other hand, among the millionaires in the region who did not prosper is Jack Ma. The now retired founder of Alibaba Group Holding Ltd. started 2020 as the richest person in China, but everything changed after he criticized Chinese regulators.

In November, the Chinese government thwarted the listing of its Ant Group Co., and in December launched an investigation against Alibaba for alleged monopolistic practices . This caused a drop in the value of the online trading company’s stock, which depleted his net worth and took him out of his job.

With information from Bloomberg .

CDMX will give a 100% subsidy in payment of tenure 2021, these are the requirements

The 7 Financial Purposes You Should Have for 2021