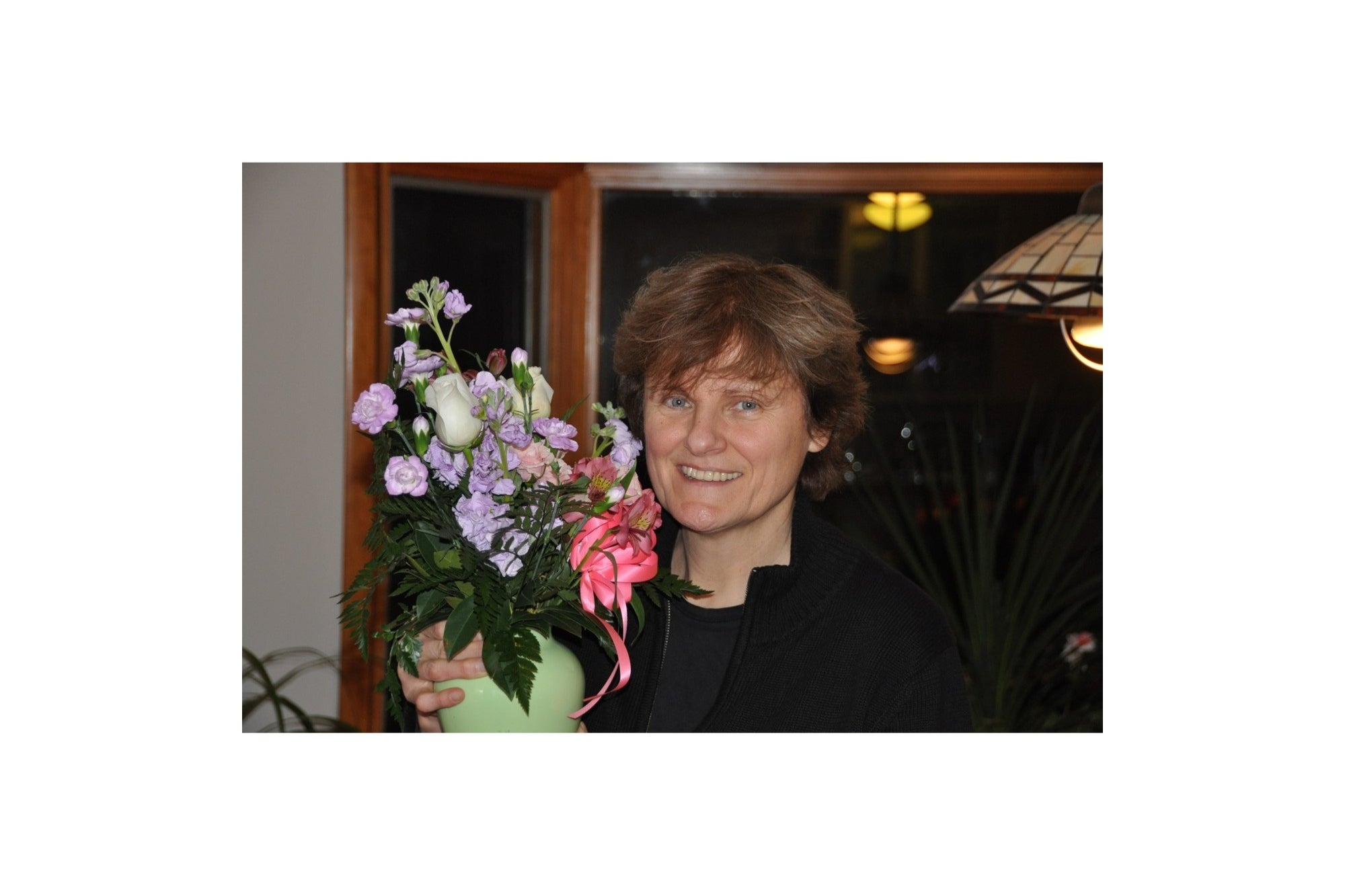 Katalin Karikó is a biochemist originally from Hungary, she did a rigorous investigation about the mRNA substance to fight diseases, which paved the way for the development of anticovid vaccines from Moderna and Pfizer / BioNTech laboratories, her findings may make it possible to face this pandemic.

The Hungarian researcher and biologist spoke in an interview for the newspaper El Pais , about her beginnings in the career of biology and how her path was to achieve the discoveries that today are being developed by large pharmaceutical companies for the preparation of doses against the coronavirus.

“I was a happy girl. My father was a butcher and I liked to watch him work, observe the viscera, the hearts of the animals, perhaps that’s where my scientific vein came from, ”says Karikó, who was born in 1955 in the city of Kisújszállás approximately 100 kilometers from the capital of Hungary, Budapest.

After studying biology in Hungary, he went to the United States to do his doctorate in 1985, but never returned. He points out that he was about to go to Spain with Luis Carrasco’s group, who was interested in his work, as well as to France, but that communist Hungary “made things difficult.”

The doses against the coronavirus developed by Pfizer / BioNTech and Moderna use messenger RNA to stimulate them to be the same cells of the individual that generate a response against an external agent that threatens to enter the body. This molecule is in charge of entering the cell nucleus and interpreting the body’s requirements in order to adapt to them.

Despite being a technology that seems to have been successful against the coronavirus , Karikó received multiple rejections regarding his idea each time he sought funding to develop it. “Now everyone understands it, but before it was about changing DNA to correct diseases until they realized that mutations capable of causing death could be caused,” said the biochemist to said medium.

The specialist explained that she was not used to care and support after long years of work, but ensures that this shows why science should be supported on many levels.

To know more: Moderna designed a vaccine against covid-19 in just two days thanks to mRNA technology

Lack of support for your idea in the 1990s

Karikó , the 65-year-old biochemist, spent most of the 1990s submitting requests for retribution in order to finance her research on ‘ messenger ribonucleic acid’, genetic molecules that tell cells which proteins to produce, essential for maintaining living and healthy bodies.

As such, the idea was a good one, but it was not ‘fashionable’. What they wanted was to use a fragile and ephemeral molecule to cure diseases and prevent infections in an immutable way. RNA is a basic molecule for life, since it is the messenger in charge of entering the nucleus of our cells, reading genetic information, DNA and leaving with the formula for the production of all the proteins that are required to be able to perform all the activities.

What biochemistry wanted was to use the cells of the same patient in order to make the protein that would heal them by supplying a tiny RNA message. “Everyone understands it now, but not then,” says the expert.

In the late 1980s, much of the scientific community focused on the use of DNA for the purpose of administering gene therapy. However, the Hungarian specialist considered mRNA promising, this because most diseases are not hereditary and do not require solutions that permanently alter our genetics.

It should be noted that it faced an important problem, since in animal experiments on synthetic mRNA it generated a massive inflammatory response, at the moment the immune system found an invader and rushed to fight it.

They later published an article on the breakthrough in 2005. In 2015 they found a new way to deliver mRNA to mice, using a fatty layer called “lipid nanoparticles” that prevent the mRNA from degrading and help place it within the proper part of the cells. cells.

How did Karikó get into BioNTech?

In 2010, a group of American researchers founded a company that acquired the rights to the Karikó and Weissman patents. Named an acronym for ‘modified RNA’: ModerRNA. Three years later, after 40 years working almost anonymously, Karikó was hired by BioNTech, a company in which she currently serves as vice president.

“I felt it was time to change and I thought I could take the position to make sure things were going in the right direction,” says Karikó . Moderna and BioNTech vaccines , developed with Pfizer, have guaranteed efficacy of at least 94 percent.

To learn more: Pfizer announced that its vaccine is 95% effective, even in older adults

Trends That Can Move Your Business Forward in 2021