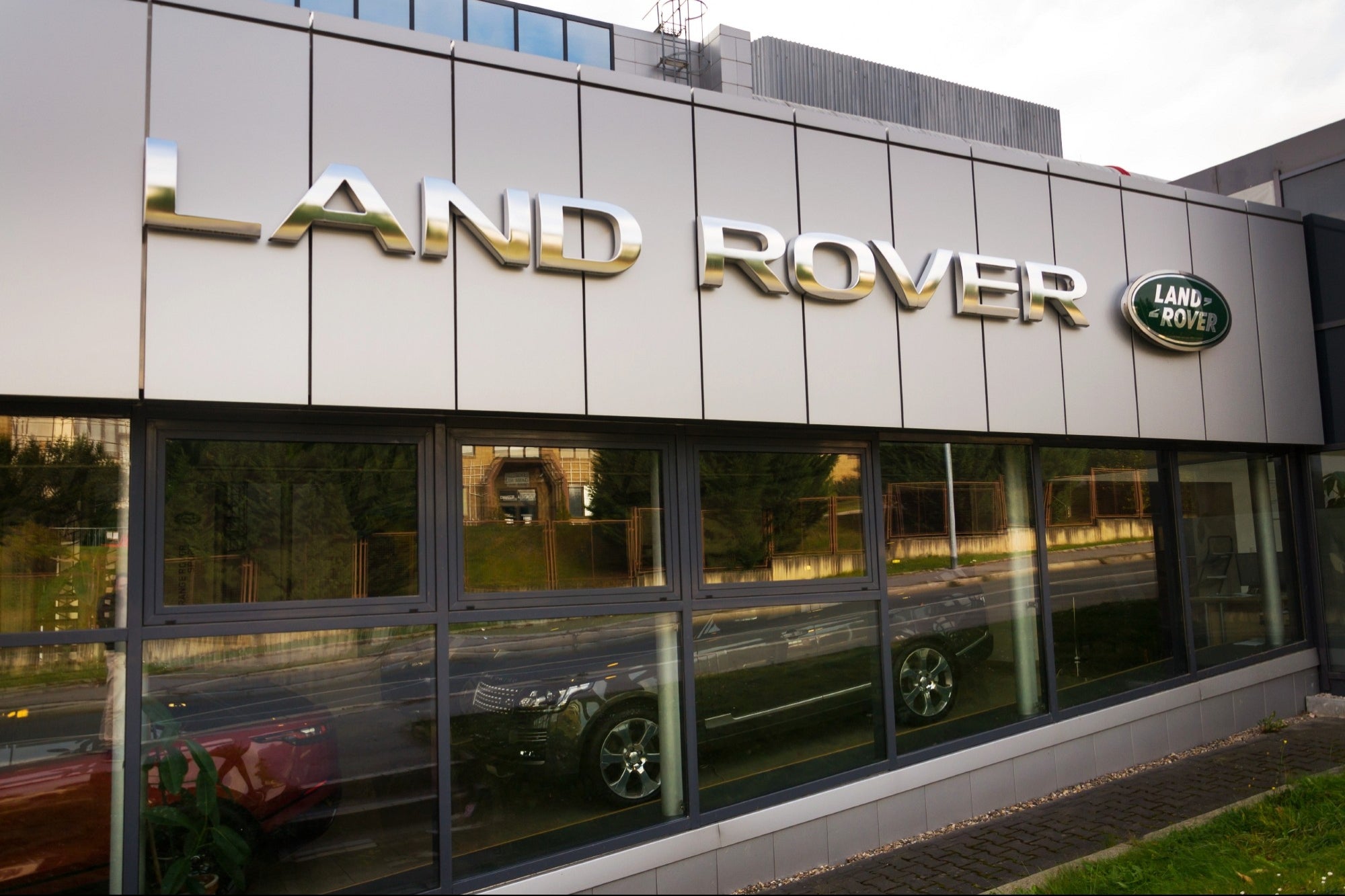 How many days off do you have at work? Well, a man who worked at Jaguar Land Rover was fired from the company for taking 808 sick days. The English company wanted to terminate him, but he sued and won the trial. What happened?

According to the Birmingham Live newspaper, it is Vic Rumbold, an employee who lived near the Castle Bromwich plant who did not come to his workplace on several occasions and for different reasons. Among them, for health reasons, injuries at work and even an alleged assault. Therefore, the company proceeded to terminate it. However, Jaguar Land Rover did not follow the correct procedures before firing Rumbold in December 2018 on “conduct and competition” grounds.

So Rumbold appealed to the Birmingham Labor Court, where he alleged wrongful termination. Judge Johnson, in charge of their case, concluded that the company had not correctly applied the Attendance Management Procedures and “had not reasonably reached a stage in that process where they could consider dismissal.”

According to the ruling, if Jaguar Land Rover had followed its own procedures, it would have reached the stage where Mr. Vic Rumbold would have received advice or a warning about his absences so that he could improve.

Everything seems to be bad for the company, but Mr. Vic really had health problems. In early 2018 he experienced hip problems and was diagnosed with avascular necrosis disease, which causes chronic pain. So strong was his ailment that he could not work from March 12 to August 13 of that same year. He needed a hip replacement operation.

The company, upon learning of the man’s illness, assigned him other tasks, which the plaintiff described as “made up just to get him back to work.” In addition, he added that he was prohibited from using his cane for fear of damaging the bodywork of the engines.

Jaguar Land Rover, explained to the court that “the level of absence during the last 18 years costs approximately 130 thousand dollars. We need to consider the behavior, absence and evidence of enthusiasm to return ”.

As the man was not allowed to complete his treatment and give him the facilities to work, the judge ruled that Vic Rumbold will receive compensation, but the amount will be announced until next year.

Storytelling for the vaccine: the story that can save your life