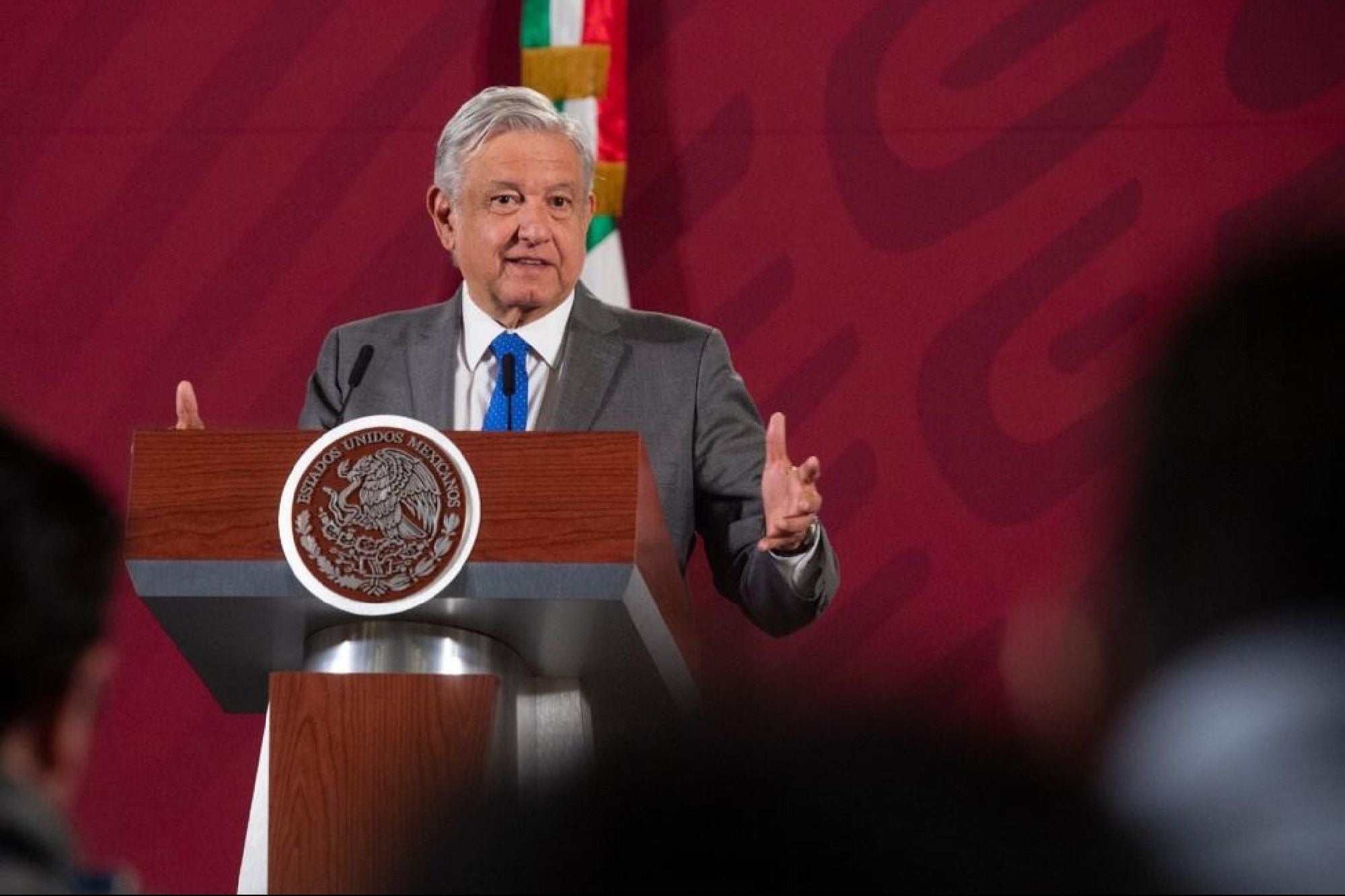 The president of Mexico announced that his symptoms are mild and that Dr. Olga Sánchez Cordero will replace him at morning conferences.

The president of Mexico , Andrés Manuel López Obrador , reported that he has COVID-19 with mild symptoms and that he is already receiving medical treatment.

“As always, I am optimistic. We will all move forward. Dr. Olga Sánchez Cordero will represent me in the morning to report how we do it every day, ” the president reported on his social networks . The president added that he will continue to monitor government affairs from the National Palace.

I will be aware of public affairs from the National Palace. For example, tomorrow I will take a call with President Vladimir Putin because, regardless of friendly relations, there is a possibility that they will send us the Sputnik V vaccine.

“Regardless of the friendly relations, there is a possibility that they will send us the Sputnik V vaccine ,” said the foreign secretary .

President López Obrador went on a working tour this weekend in the states of Nuevo León and San Luis Potosí , and on Friday he had a phone call with the president of the United States , Joe Biden .

We spoke with President Biden, he was kind and respectful. We deal with issues related to migration, # COVID19 and cooperation for development and well-being. Everything indicates that relations will be good for the good of our peoples and nations. pic.twitter.com/QEVK4UgFuo

During 2020, members of the cabinet and close associates of the chief executive tested positive for the disease, without the president having been infected.

López Obrador has said on several occasions that he will not be vaccinated against COVID-19 until it is his turn according to the national vaccination campaign, with which health workers are first inoculated and then the general population is vaccinated, starting with those over 75 years old.

Mexico reported on Saturday for the fourth consecutive day more than 20,000 new confirmed cases of coronavirus , amid a resurgence of infections and the saturation of hospitals that hit several areas of the country, including the capital.

Local health authorities reported 20,057 new known cases of COVID-19 , the disease caused by the coronavirus that emerged in China in late 2019, bringing the total number to 1,752,347 .

The number of deaths related to COVID-19 rose to 149,084, after adding 1,470 new deaths in the last hours, according to data released by health officials.

Foods To Reduce Stress and Improve Your Decision Making

5 recommendations to strengthen the relationship with your buyers