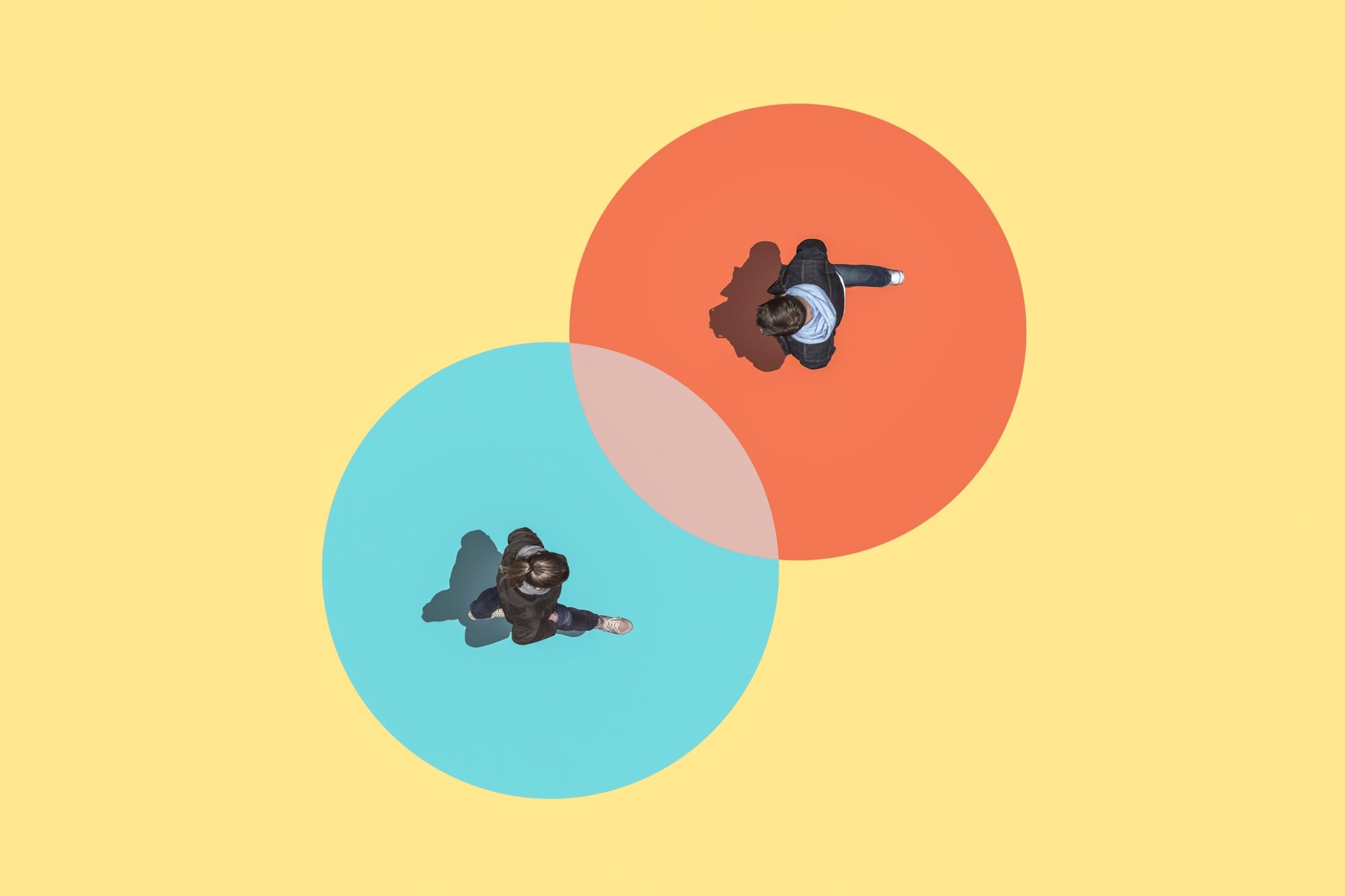 You’re a manager and there’s a woman on your team whose work impresses you.  You’re planning to put her up for a promotion this year or next.  Is there anything you can do to increase her chances?

Yes. There are actually three things.

Researchers find that managers all too often skip these important steps when they’re writing performance reviews or recommendations for women.  So when a woman in your organization shines, do everyone a favor and follow these three pieces of advice.

Researchers at Stanford find that when managers write performance reviews, they’re more likely to describe a man’s impact and contributions in concrete terms but describe a woman’s contributions in vague accolades.  Whereas Josh’s review says, “He led the team in creating three game-changing products,” Jess’s review says, “She’s incredibly creative.”  Who do you think receives the promotion?

Describe her impact, and when possible, use numbers.  Think of it like writing your resume.  If you were trying to land a new job for yourself, you’d use numbers to highlight your own accomplishments, wouldn’t you?  You’d say you made $300,000 worth of sales last year or you successfully reduced the team’s operating budget by 16%.

2. Focus on her past achievements, not her future potential

When you’re hoping to promote someone, should you focus on their past achievements or their future potential?  That depends on whether you’re evaluating a man or a woman.

Researchers at the University of Kent found that when you’re describing a male employee, people are more persuaded and impressed if you highlight his potential.  Describe him as someone with “a budding career as a leader” and people will be more interested in promoting him than if you describe him as someone “who has proven himself as a strong leader.”  It’s a bit surprising.  We give more weight to a man’s potential than his actual performance.

Not so for women.

In fact, just the opposite is true for women.  The same research team found that people were more persuaded that a woman was a good fit for advancement when her past achievements were emphasized.  They found it was much better to say, “Emily has the best track-record in the division,” than to say, “Emily has the greatest potential of anyone in the division.”  If you focus on her potential and forget to detail her accomplishments, you jeopardize her chances.

It’s not clear why we want to hear about his potential but her achievements.  It might reflect what University of California Hastings Law Professor Joan Williams calls the “prove-it-again” bias.  Women, especially women in male-dominated fields such as science and technology, report they have to provide more evidence of competence than their male peers.

Researchers find that managers tend to describe men and women differently at review time. Whereas managers are more likely to praise women as being “helpful,” “compassionate,” “enthusiastic,” and “organized,” in their performance reviews, managers praise men as being “innovative,” “visionary,” “ingenious,” and “game-changers.”  It’s nice to be called “helpful,” but who sounds more like a VP to you: Audrey, who is described as “the most helpful person in the division,” or Andrew, who is described as “the most visionary person?”

When you’re tempted to use the word “helpful” to describe a woman on your team, reflect a bit more.  What kind of leadership is she showing?  If Audrey mentored your new hires, instead of saying “she’s incredibly helpful,” you could say she “goes above and beyond,” “leads by example,” or “creates synergy within the team.”