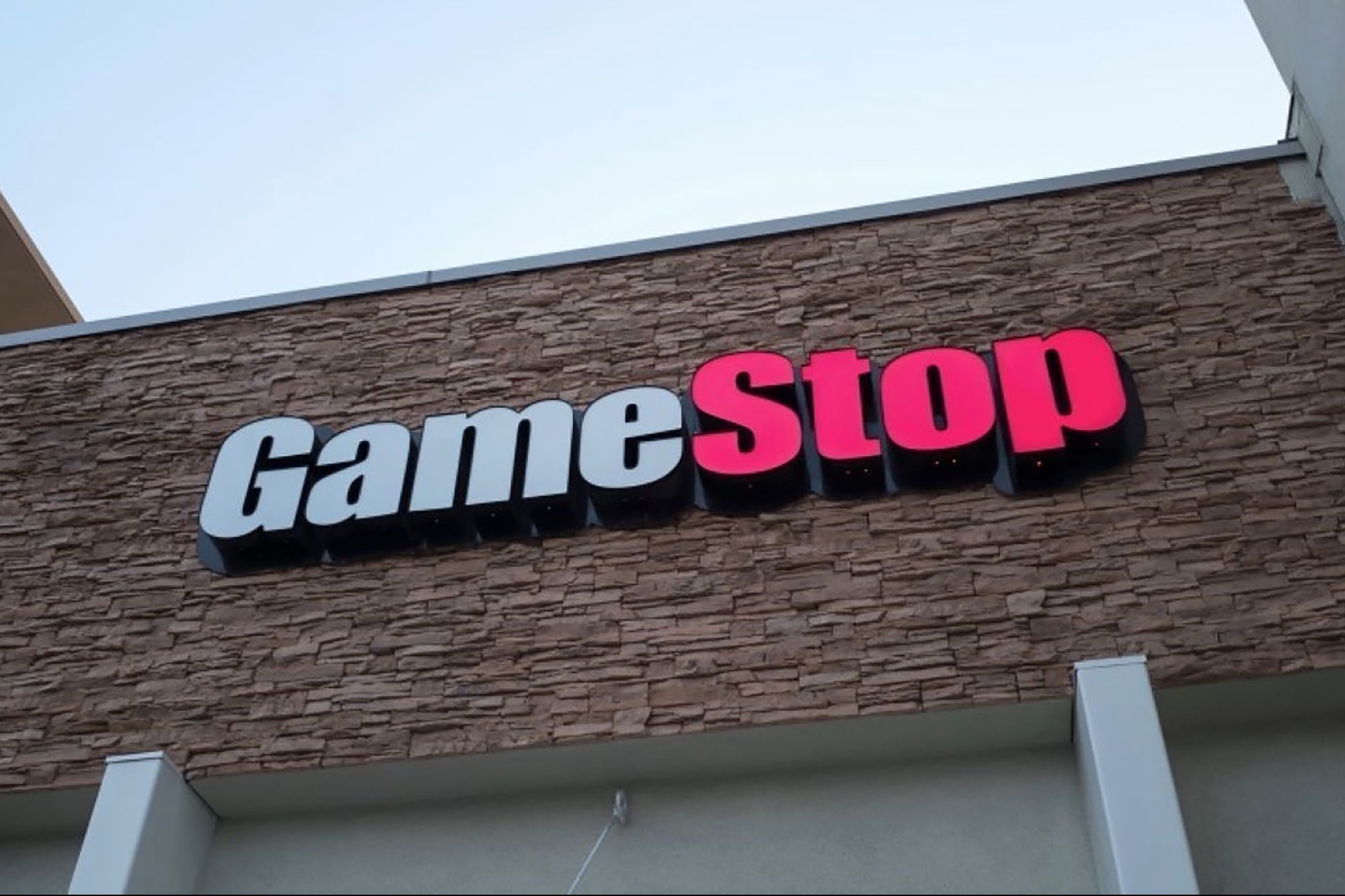 Less than a week old, and already the tumultuous tale is heading to the big screen.

News travels fast in Hollywood. Less than a week after the meme stock craze that gave GameStop and other struggling firms a financial boost, MGM Studios reportedly acquired the rights to a book proposal chronicling the Wall Street hubbub.

According to Deadline, Ben Mezrich—author of Bringing Down the House: The Inside Story of Six MIT Students Who Took Vegas for Millions and Ugly Americans: The True Story of the Ivy League Cowboys Who Raided the Asian Market for Millions—will pen The Antisocial Network, about a team of Redditors who banded together to bring Wall Street to its knees.

Last week, Reddit users on the r/wallstreetbets subreddit (“Like 4chan found a Bloomberg terminal”) teamed up to buy GameStock stock to inflate the price, make a profit for themselves, and take down the financial hotshots betting against the company. GameStop’s market value increased more than 1,700 percent since December, Deadline noted; between Tuesday and Wednesday, it rose more than $10 billion.

Details of the book, expected to go to publishers for auction this month, remain scant; it’s unclear where Mezrich’s story will start and end. MGM, meanwhile, is already making moves, assigning Aaron Ryder (Donnie Darko, The Prestige, Arrival) to produce; Cameron and Tyler Winklevoss, under their Winklevoss Pictures banner, will executive produce.

Mezrich is no stranger to show business. His 2009 tale The Accidental Billionaires, about the founding of Facebook, was adapted by Aaron Sorkin into Oscar-winning The Social Network, produced by MGM’s Michael DeLuca. Plus, made-for-TV movie Fatal Error is based on his second novel, Reaper, and two more of Mezrich’s nonfiction works—Rigged and Ugly Americans—have been optioned by Mark Cuban’s 2929 Entertainment and Summit, respectively.