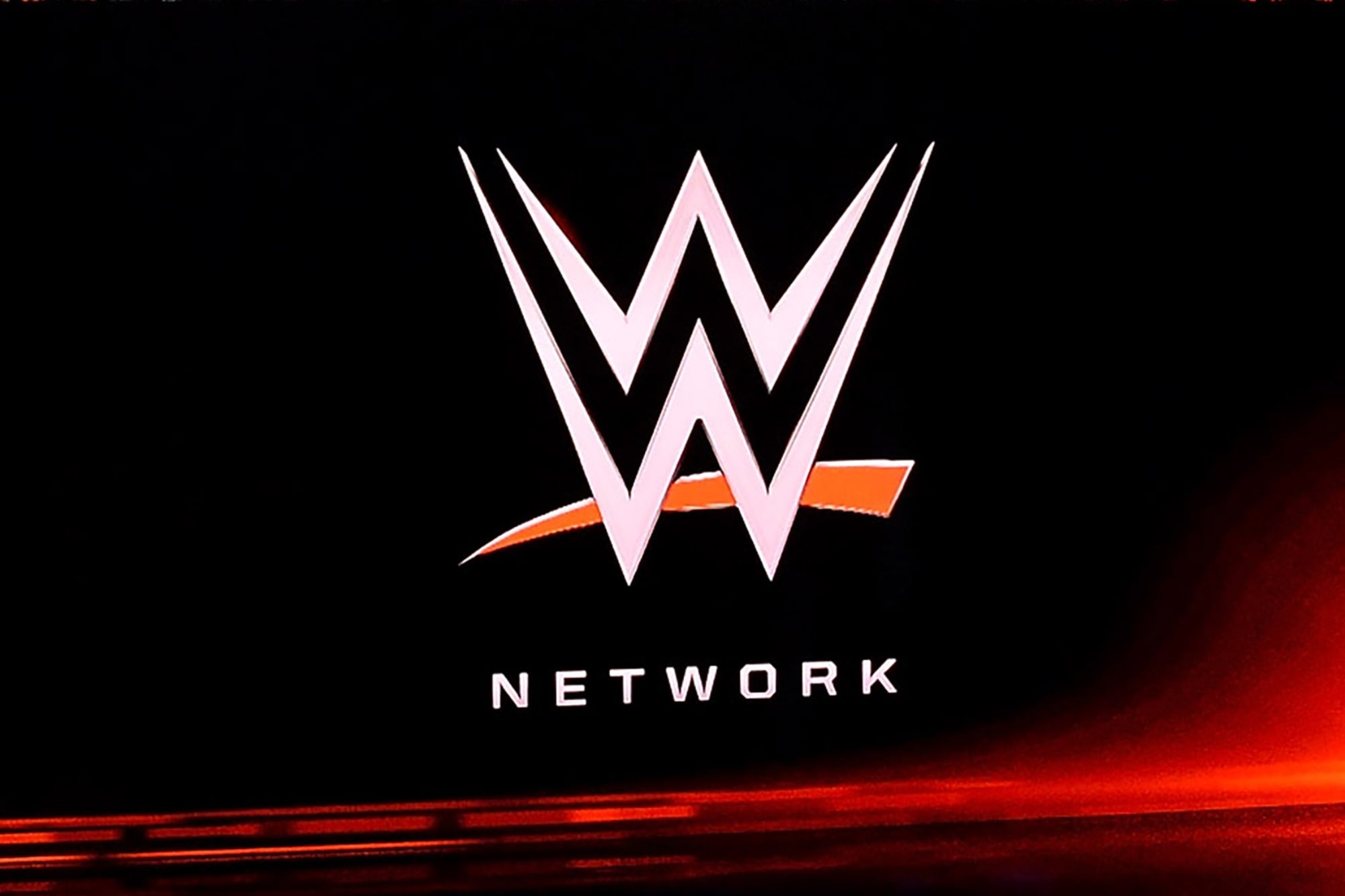 The wrestling behemoth’s subscription-based content platform has a new host and will cost some current users half the price.

Since launching in February 2014, WWE Network — World Wrestling Entertainment‘s all-inclusive streaming app — has delivered a mixed bag of exclusive and archival content at a reasonable price ($9.99 a month) while struggling to keep its active subscriber numbers over a million. Meanwhile, NBC Universal’s nascent Peacock streamer has been seeking inroads among weighty competition including CBS All Access and Disney+. One way to do that? Offer more live and sporting events.

And so, per Variety (when given the choice between corporate press release or mainstream-media exclusive, WWE will always lean toward the latter), the two companies have announced that beginning March 18, Peacock will exclusively stream the WWE Network in the United States. (Users outside the U.S. will continue to access WWE Network as a standalone app.)

Financial terms were not disclosed, but it has been confirmed that existing WWE Network subscribers will be migrated over in time for the switch (an effort sure to hit a logistical snag or two, but neither company has detailed precisely how and when said migration will occur). But the real headline for wrestling fans is they’ll be able to access the WWE Network as part of the Peacock Premium bundle for $4.99 a month, i.e. half the current fee (and, despite initially being ad-free, the WWE Network increasingly featured both self- and outside-promotion). Or, a new user can elect for Peacock Premium Plus at $9.99 a month, delivering ad-free access to all that both Peacock and the WWE Network have to offer.

In a Tweet, WWE Chief Brand Officer Stephanie McMahon shared her family-run organization’s enthusiasm for bringing their assets to “a much broader audience.” And this move comes less than two years after WWE brought its Friday night SmackDown broadcast to Fox’s primetime lineup, where it has benefitted from synergistic cross-promotion with the NFL and other major sports properties.

And if this news isn’t getting you sufficiently energized, you can always try WWE legend The Rock’s new, naturally caffeinated energy drink.

Resilience in Companies: The 5 Necessary Pillars To Strengthen in Crises