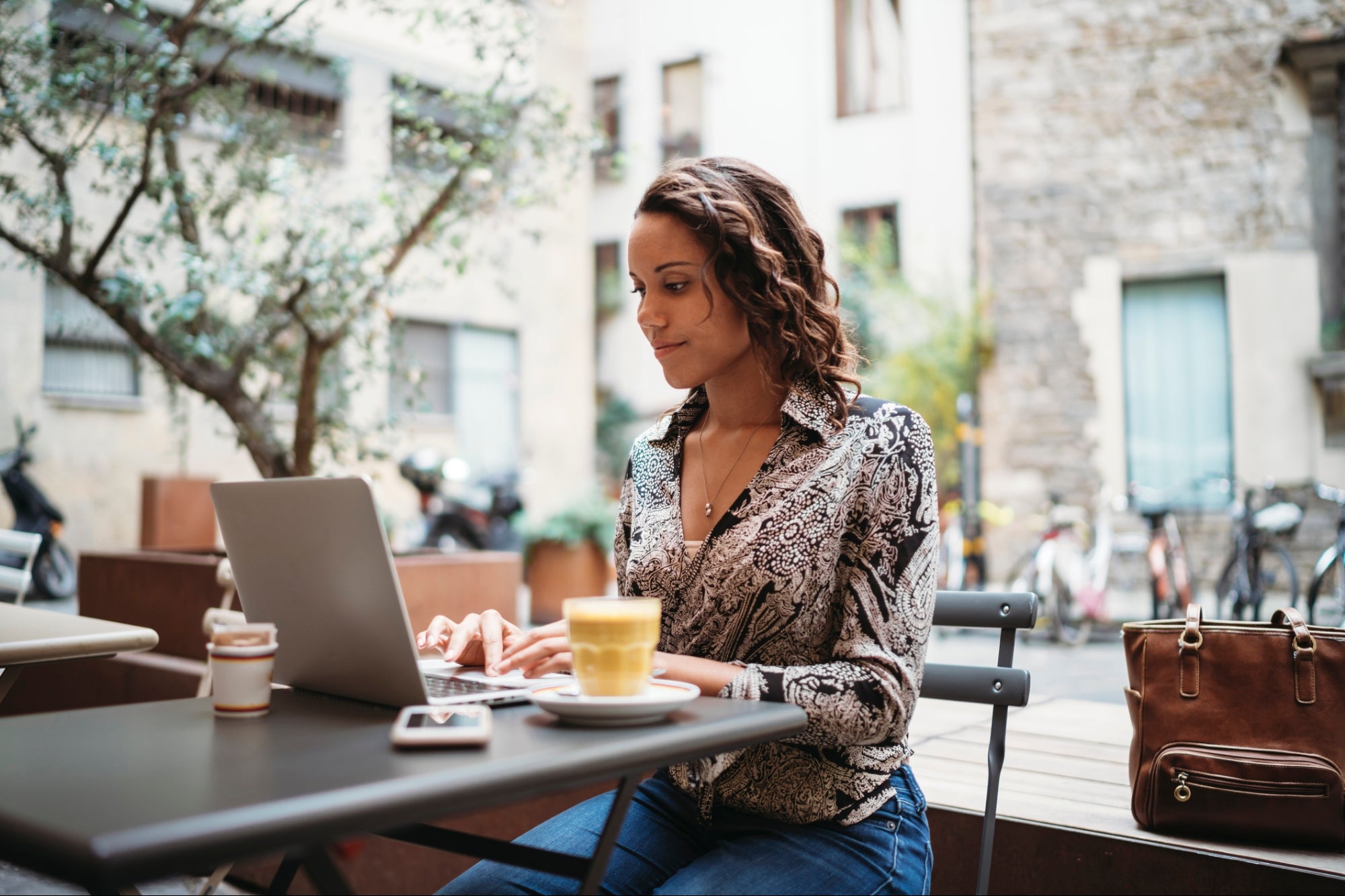 Thanks to the internet, anything we could ever want to know is just a tap of the smartphone away. That’s great for those of us who constantly crave knowledge.

But there’s a huge gulf between knowing something and understanding it. We all know someone who absolutely cleans up at trivia nights, but couldn’t problem-solve their way out of a paper bag. Perhaps no one articulated this difference better than Nobel Prize-winning physicist Richard Feynman, who explained it like this:

“See that bird? It’s a brown-throated thrush, but in Germany it’s called a halsenflugel, and in Chinese they call it a chung ling and even if you know all those names for it, you still know nothing about the bird–you only know something about people; what they call that bird.”

Feynman, generally regarded as one of the greatest minds in modern history, had no use for smart-sounding rhetoric that meant nothing. Instead, he was unflinching in his willingness to confront his own lack of understanding: “When Feynman faces a problem, he’s unusually good at going back to being like a child, ignoring what everyone else thinks… He was so unstuck — if something didn’t work, he’d look at it another way,” said AI pioneer and Feynman’s longtime friend, Marvin Minsky.

Not everyone will become a foremost thinker in quantum electrodynamics like Feynman, but we can borrow his technique for learning anything we want to know.

The importance of learning

Stanford University psychology professor Carol Dweck theorizes that there are two types of mindsets: growth and fixed. A growth mindset is the idea that we can improve our brain’s capacity to learn and solve problems, while a fixed mindset is the belief that our intelligence is static and unchanging.

For entrepreneurs, success is not possible without a growth mindset. Technology is advancing at a breakneck pace, and our ways of communicating are constantly in flux. In order to keep up, a commitment to continuous learning is essential.

But it’s not just that. In a piece at Harvard Business Review, John Coleman wrote that we’re all born with a natural curiosity, but the demands of work and life often diminish our time and will to foster that natural curiosity. “Developing specific learning habits — consciously established and conscientiously cultivated — can be a route to both continued professional relevance and deep personal happiness,” he writes. In other words, taking the time to learn won’t just benefit your career, it will benefit you.

The problem with “sounding smart”

In 2007, Charlie Munger, billionaire business partner of Warren Buffet, told a story to USC’s graduating class about the physicist Max Planck. Planck was touring Germany giving lectures on quantum mechanics, and delivered the same speech so many times that his chauffeur memorized it. In fact, the chauffeur felt that he could deliver it just as well as Planck himself—and Planck decided to let him.

Related: 3 Reasons Why You’re Not Learning as Fast as You Can

The chauffeur recited the lecture flawlessly, at least until the first question. In a moment of brilliance, the chauffeur responded: “I’m surprised that in an advanced city like Munich I get such an elementary question. I’m going to ask my chauffeur to reply.”

Many of us fall into the trap of having Chauffeur knowledge where we should have Planck knowledge — often without knowing it ourselves. When we use technical vocabulary to explain something in our own minds, we get the false impression that we understand what we’re talking about. This vocabulary lets us spackle over our gaps in understanding, to the point where even we don’t realize what we’re missing.

As Albert Einstein put it: “Any fool can know. The point is to understand.”

Feynman’s work as a physicist may have been mind-bendingly complex, but his learning technique was anything but. The premise is this: In simple terms, explain what you’re trying to learn, then find the gaps in your knowledge. He breaks it down into four steps:

Identify a new subject or concept you’re interested in mastering, and write it on a blank sheet of paper. Study up on the subject by reading books, articles and listening to podcasts. Add to your page whenever you learn something new about the subject.

Come up with an explanation for the subject, making it as clear and simple as possible. Pretend you’re teaching it to a classroom full of sixth graders, who have enough vocabulary and attention span to understand basic concepts, but would be lost if you fall back on jargon.

This step may be the essence of Feynamn’s technique, but its efficacy has been proven time and again. In one experiment, researchers recruited students to learn about soundwaves and the Doppler effect, about which they had little previous understanding. At the end of their allotted study time, the participants were randomly assigned to deliver a lesson on the material with or without notes. A week later, they returned and took a surprise test on their recall. The ones without notes did better, because describing the Doppler effect in their own words helped them really understand it.

Teaching something to someone else helps you learn, but the process of retrieving it from your memory also cements what you already know. I learned this firsthand when I took three months off from my company, JotForm, after my wife gave birth to our second child. In order to delegate my responsibilities to my colleagues, I had to refresh and deepen my own knowledge of my job. For example, hiring new employees was my job as CEO. But in delegating the task to our COO, I had to articulate what we’re looking for in our hires, which helped me understand it better myself.

Review your notes to make sure they’re jargon-free. Organize them into a simple narrative that’s straightforward to share, and keep studying it until you can explain your topic in basic terms.

Of course, some concepts will be more complex than others. To master these, break down the topic into smaller explanations, rather than trying to cram them all into one. Remember: Simplicity is key.

Even a really good explanation can be simplified further. Explain it again, to someone else, revisit your source material and keep revising your explanation.

Ask others to do the same

When someone else is explaining something to you in language you don’t understand, ask them to explain things to you like you’re 12.

When you’re having a conversation with someone and they start using words or concepts that you don’t understand, ask them to explain it to you like you’re 12. Not only will it help you actually understand the subject at hand, your conversation partner will benefit from simplifying it, too. Don’t worry about sounding smart. As Feynman said: “I think it’s much more interesting to live not knowing than to have answers which might be wrong.”

Building the Right Kind of Unicorn

5 Things to Consider When Building a Business