President Andrés Manuel López Obrador said that in Mexico a process is being developed to generate a vaccine that he suggested calling Patria and removing the name.

In Mexico there is an initiative of the National Council of Science and Technology (Conacyt) so that the country can manufacture its own vaccine against the SARS-CoV-2 virus, recalled President Andrés Manuel López Obrador.

During his press conference to announce the start of mass vaccination for older adults, the president added that there are also efforts by private companies and public research centers, for which he said that he has already asked the health authorities to “set aside” the name of the country for the registration of the trademark and patent.

The head of the federal executive proposed this name in what appears to be an emulation of the vaccines that are being developed by the Finlay Institute of Vaccines, of Cuba, known as Soberana 01 and Soberana 02. 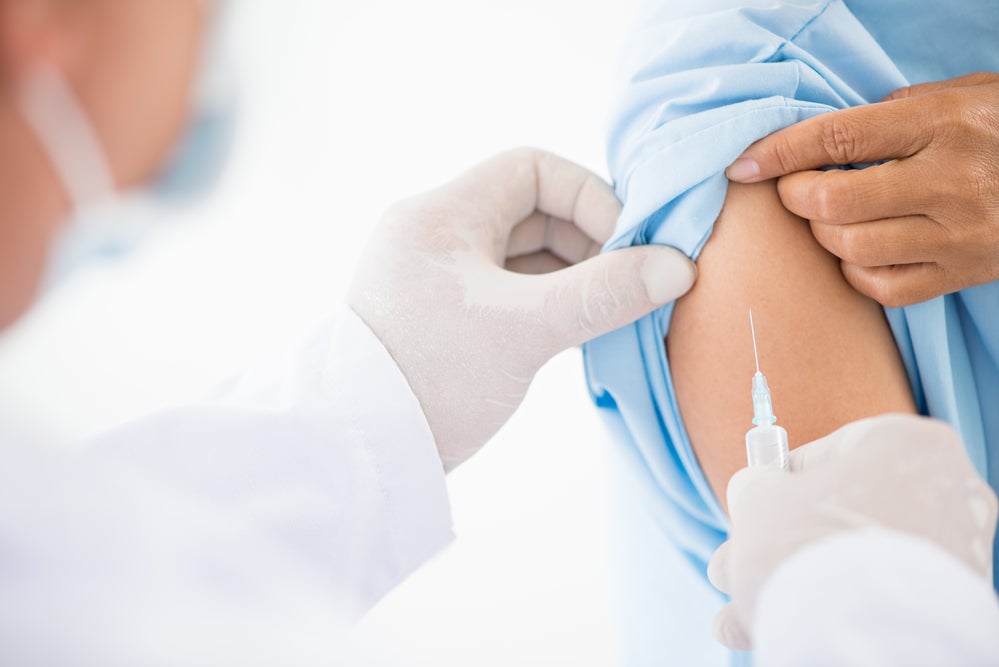 The Community of Latin American and Caribbean States (Celac) has registered six vaccines in the clinical phase: two Cuban, one Mexican, one Chilean, one Argentine and one Brazilian, according to the Mexican Secretary of Foreign Relations, Marcelo Ebrard.

The foreign minister pointed out that Mexico maintains “communication” with Cuba so that its vaccines can study phase three, which is applied in humans, in Mexican territory.

How to Become Your Own Mentor