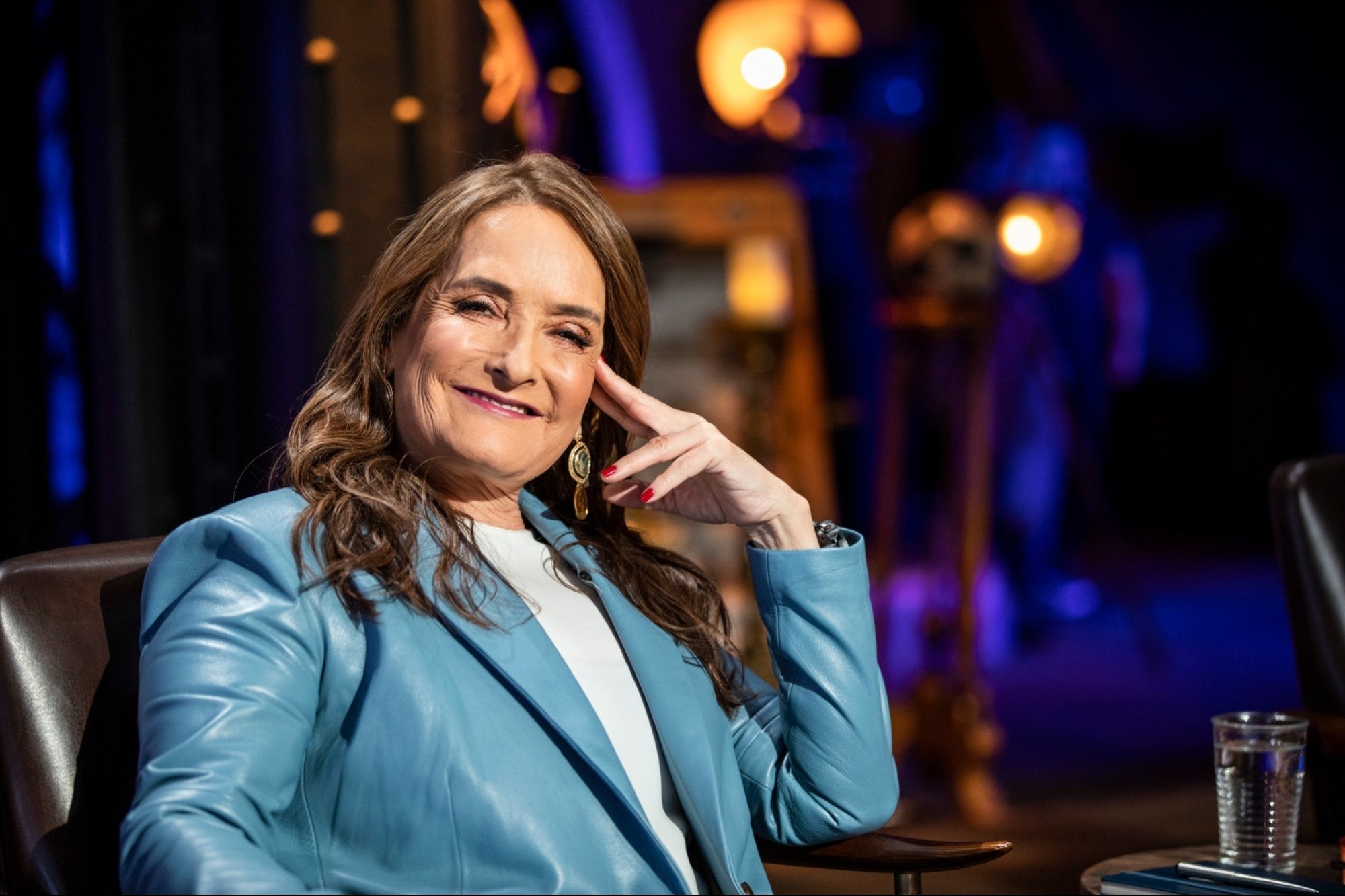 The businesswoman Patricia Armendariz broke the news through social networks and explained her reasons for leaving the program for entrepreneurs ‘Shark Tank Mexico’.

If you are a fan of ‘Shark Tank Mexico’ , you must prepare for the change that is coming in its cast. Mexican businesswoman Patricia Armendáriz announced that she is out of the business reality show and gave her reasons.

In a video posted on Instagram , Armendariz explained that he will continue to support Mexican entrepreneurs , but he needs to leave the program to do it his way.

“Today I have the opportunity to continue supporting people, microentrepreneurs and entrepreneurs who are my passion in a broader way, but to achieve this it is necessary to stop participating in Shark Tank Mexico “ , says the director of Financiera Sustentable al start of the message.

The businesswoman, who has earned the admiration of the public for her assertive and scathing comments, clarified that she will not leave her ‘little sharks’ helpless.

“I will continue to take care of the entrepreneurs I invested in the program and I will expand the investments of a platform that increases the coverage of beneficiaries,” added Armendariz .

Armendariz thanked Shark Tank “for having invited me to an adventure that turned into a passion .” She also expressed her appreciation and friendship to entrepreneurs who have been ‘sharks’ like her: Ana Victoria García , Andrea Arnau , Mauricio Hoyos , Luis Harvey , Marcus Dantus , singer Emmanuel , Carlos Bremer , Rodrigo Herrera and Arturo Elías Ayub .

“I know that Shark Tank has changed the lives of thousands and thousands of entrepreneurs through its educational effect ,” said Patricia.

Who will replace Patricia Armendariz in Shark Tank México?

The reality show ‘Shark Tank Mexico’ premiered in June 2016, and has five seasons so far. Patricia Armendariz joined the group of investors or ‘sharks’ in the second season, becoming an icon of the show.

In statements to Entrepreneur Mexico , Canal Sony confirmed the departure of the businesswoman and indicated that in the coming weeks they will announce who will occupy the place left by Armendariz.

Up to 25 thousand pesos in credits for micro-businesses: This is the economic reactivation plan for Mexico