The improvements are already being produced and the first models will be delivered at the end of January 2021.

On the Chinese page of the vehicle company, you can see the new images. What will be innovative? This is a new wood panel on the front door, it will also have a new center console with an integrated cordless phone charger. 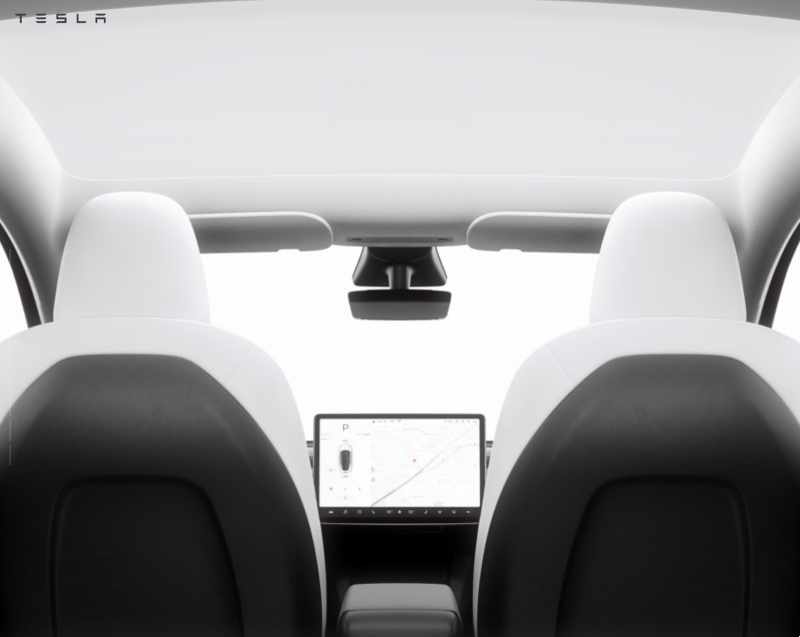 Tesla has started production in the Asian country but it is expected that in the near future it will be manufactured in the United States, according to the Electrec portal.

As for deliveries, they will begin this January but only in China. Tesla confirmed that the Model Y will cost $ 52,000 (more than a million Mexican pesos), in a more “economical” version. For the Model Y Performance, with a long-range dual engine, it will have a value of $ 56,600 (one million one hundred and thirty thousand pesos, approximately).

According to the outlet, the price is competitive in China against other electric car companies such as Nio and Xpeng.

4 Pillars of the New eCommerce Frontier Entrepreneurs Need to Embrace