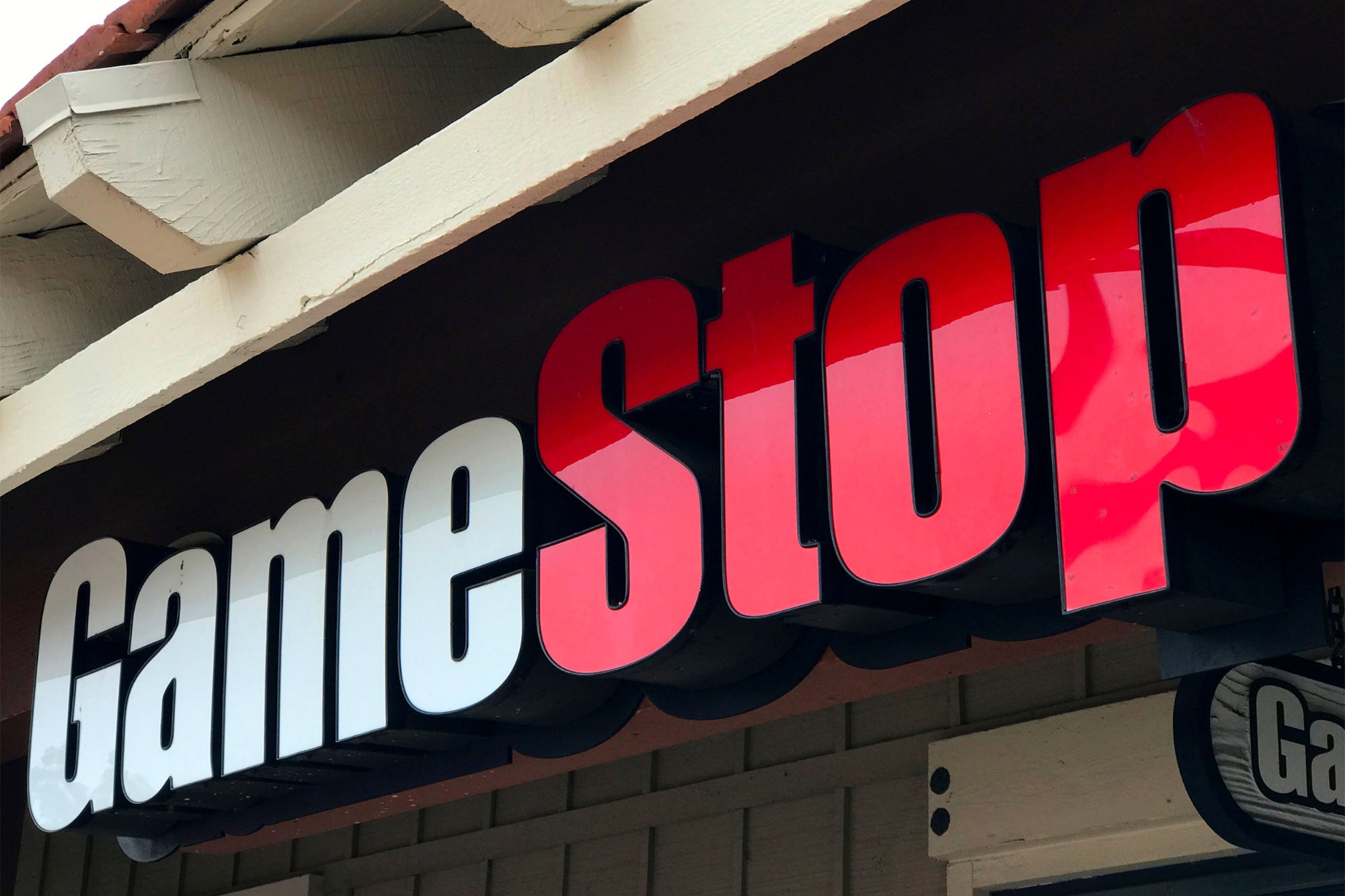 The GameStop stock price rose as much as 40% in pre-market trading on Thursday after more than doubling the previous day and captivating the financial world.

A battle between hedge funds who had been shorting the company’s shares and day traders on Wall Street Bets on Wednesday pushed the GameStop stock price 134.84% to $347.51. GameStop stock has risen more than 700% in the last 5 days.

Trading was highly volatile, however, with the stock up around 40% at one point before slipping back. It was set for a less explosive start than on Wednesday, when the price more than doubled at the opening bell.

“Bought at pre-market. Buying more at open. It’s not over til the fat lady sings,” one Reddit user said on the Wall Street Bets forum. Many members rejoiced in the price passing $420 in pre-market, in reference to weed-culture meme.

Other Wall Street Bets targets, many of which have been heavily shorted by hedge funds, fared less well in pre-market trading. A short is a bet that the share price will fall. AMC was roughly flat, Bed Bath & Beyond was down 6.09% and BlackBerry slipped 5.98%.

Nonetheless, said David Madden, market analyst at trading platform CMC Markets, an array of shorted companies “could be in for high volatility again as the short-squeeze tactics might be in play”.

Related: How Reddit Day Traders Are Using the Platform to Upend the Stock Market and Make Money in the Process

Madden said he thought the GameStop phenomenon was having wider implications in the markets. U.S. stocks were set to open lower after their biggest fall since October the day before, with short-term economic worries and concerns over vaccine shortages hitting confidence.

“Equity markets are lower again as fears that some hedge funds are scrambling to close out positions in a bid to offset painful losses they incurred when shorting certain stocks that underwent enormous rallies,” Madden said.

Building a Business on Ownership Mentality and Meaningful Customer Relationships