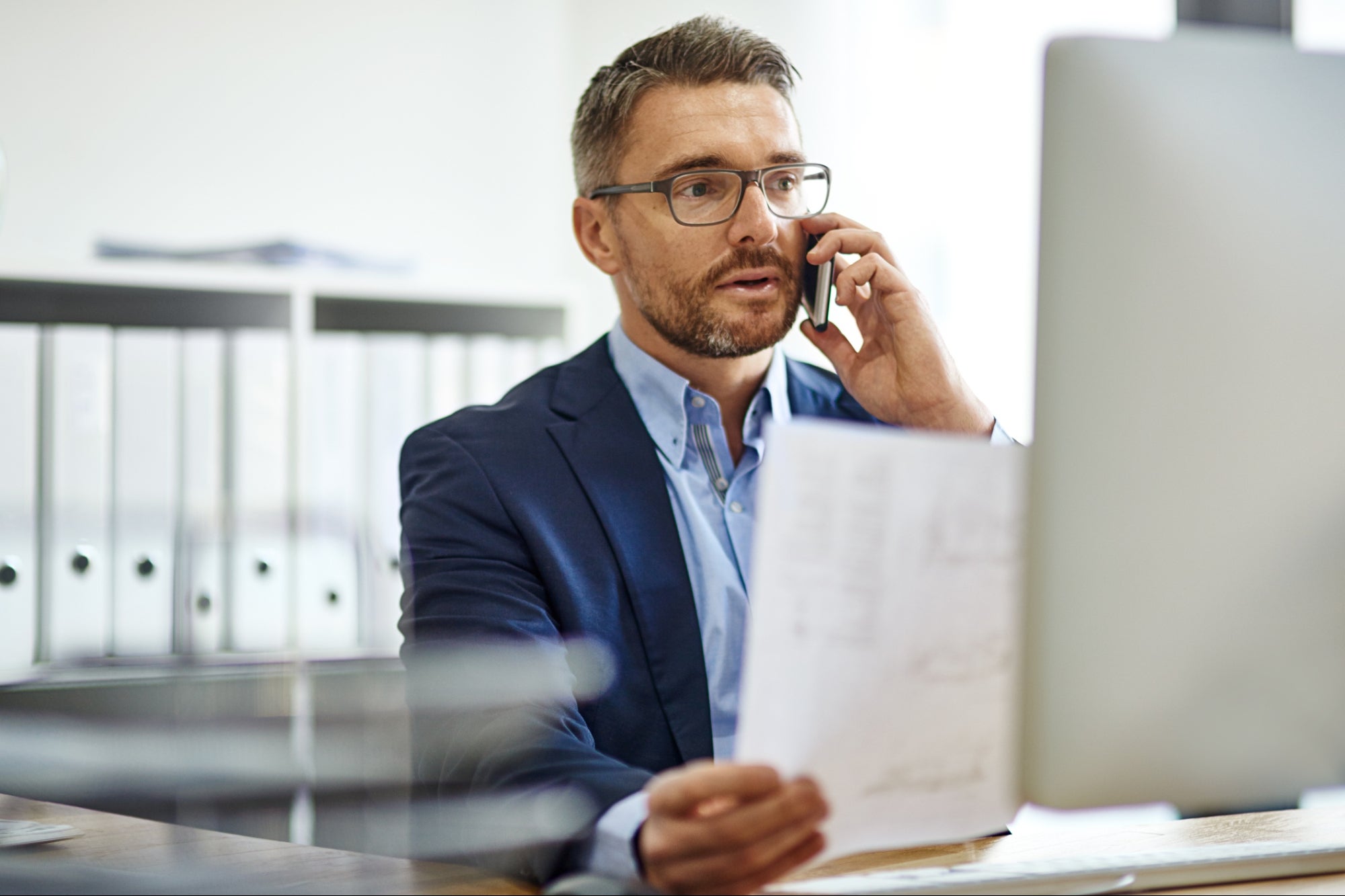 When calling a job candidate’s references, have you ever asked them whether “John” would be among their first three hires if they were to fund and start their own business? Maybe you should.

As a company founder who has interviewed hundreds of candidates, I didn’t appreciate the reference-checking process until running a post-mortem analysis on several hiring decisions — and realizing the flags were there all along. I learned that with some strategic listening and questioning, I could have gleaned what I needed to know. But unfortunately, getting the “real story” from a reference is not simple due to growing concerns about privacy and litigation, and general apprehension.

Liability concerns have driven many companies to stop sharing bad news altogether for fear of being sued for anything from defamation to discrimination. A negative reference, even a truthful one, can invite litigation. Over the past decade, U.S. employers have paid out $325 million in settlements over hiring decisions based on background checks. Now, it’s almost impossible to discern whether a prospective employee was previously terminated for cause, performed poorly, engaged in misconduct or has chronic litigious tendencies.

Additionally, salary history bans prevent employers from learning about a candidate’s compensation history, including raises and bonuses. While designed to prevent the perpetuation of gender-based pay gaps, these information bans carry the unintended consequence of blinding companies to quantifiable performance data. All in all, reference calls have become the least valuable step in getting to know a candidate. However, if companies listen and engage creatively, they can still parse out actionable insights. The following three approaches can help unearth critical information.

Imagine someone saying about a candidate: “He crushed his end-of-year presentation.” The statement obviously stands out as exceptional. But “crushed” how? Research, insights, energy?

When speaking to the reference, listen for superlatives and dynamic language and “re-test” responses to better define the descriptions. A reference giver’s choice of adjectives and verbs reveals a level of enthusiasm (or lack thereof) that they often don’t share intentionally.

The problem with “she was great” statements is they reflect an opinion about someone as a person — not necessarily about their capabilities. Follow up with questions to better define what those superlatives mean in terms of doing the work. When looking out for language, also be wary of tepid or neutral statements like:

These comments may not trigger alarms, but are suspiciously devoid of actual praise. It’s worth digging further to validate these statements.

Related: How Far Would You Go to Check Out a Job Candidate?

Watch for unanswered or deflected questions, including when the reference avoids giving you a direct answer. If they do this more than once or twice during the call, consider yourself warned. When you hear a deflection, you can note it, and revisit the question at the end of the call. A “one-last-thing-before-we-go” approach often reopens that door.

I once asked about a candidate’s strengths. His reference replied, “He participated in team meetings. He also met regularly with the senior finance team, as well as with merchandising.” In short, the reference dodged the question and listed the candidate’s responsibilities instead. In this instance, I circled back at end of the conversation. “Thanks again for spending a few minutes with me Kelly. One final question. You listed some of James’ responsibilities. But can you tell me about any standout strengths?”

By re-confirming that she has already given you specific information (e.g. James’ responsibilities), you’re taking it off the table so she cannot simply use it in another deflection. If the reference still does not give you an answer, that choice is your answer.

Another effective tool to get at the truth is asking questions that remove liability from the reference-giver by creating hypothetical scenarios.

For example, “If you were to start your own company, and fund it with your own savings, would ‘John’ be one of the first three people you’d hire?”

If the reference hesitates, it’s a red flag. For someone who fully endorses a person, this is a quick “Yes.” When you put someone’s personal finances at stake (even hypothetically), the truth is teased out.

Other “safe” questions are those that place ownership for the candidate’s success upon your own company: Asking the reference what the candidate would need from you.

For example, “What is something we should provide to ‘Sarah’ to set her up for success in this job? Should we provide her with extra feedback and direction, the extra freedom to run with ideas, or a very clear plan for how to manage her time?”

If the reference-giver says you should provide something you know your company can’t offer, flag it. A startup will not be able to provide ‘Sarah’ with tons of guidance, for instance, so you have a problem if the reference indicates that is what she needs.

Alternatively, “As ‘Lucy’s’ potential future manager, is there anything I should avoid doing that would hurt her ability to be effective?” This is a liability-proof way of asking about someone’s weaknesses, phrased to take ownership upon yourself. I once received this answer from a recommender: “You might want to avoid making too many changes too quickly, so that ‘Lucy’ doesn’t feel the ground is shifting under her feet.” Again, that tells me she won’t thrive in a startup, where the ground is constantly shifting. Had I directly asked for ‘Lucy’s’ weaknesses, I would have never received a real answer.

Many hiring managers and entrepreneurs forgo reference calls in favor of their “gut feeling.” But references are independent data points. When mined strategically, they can offer a trove of insight. You can unearth critical intel, bridge information gaps, reduce turnover, and save recruiting fees and time. For both the candidate and the company, preventing a mismatch is always a win.

How to Get Invited to Clubhouse

Heatmaps Can Help Supercharge Your Website to Get More Visitors