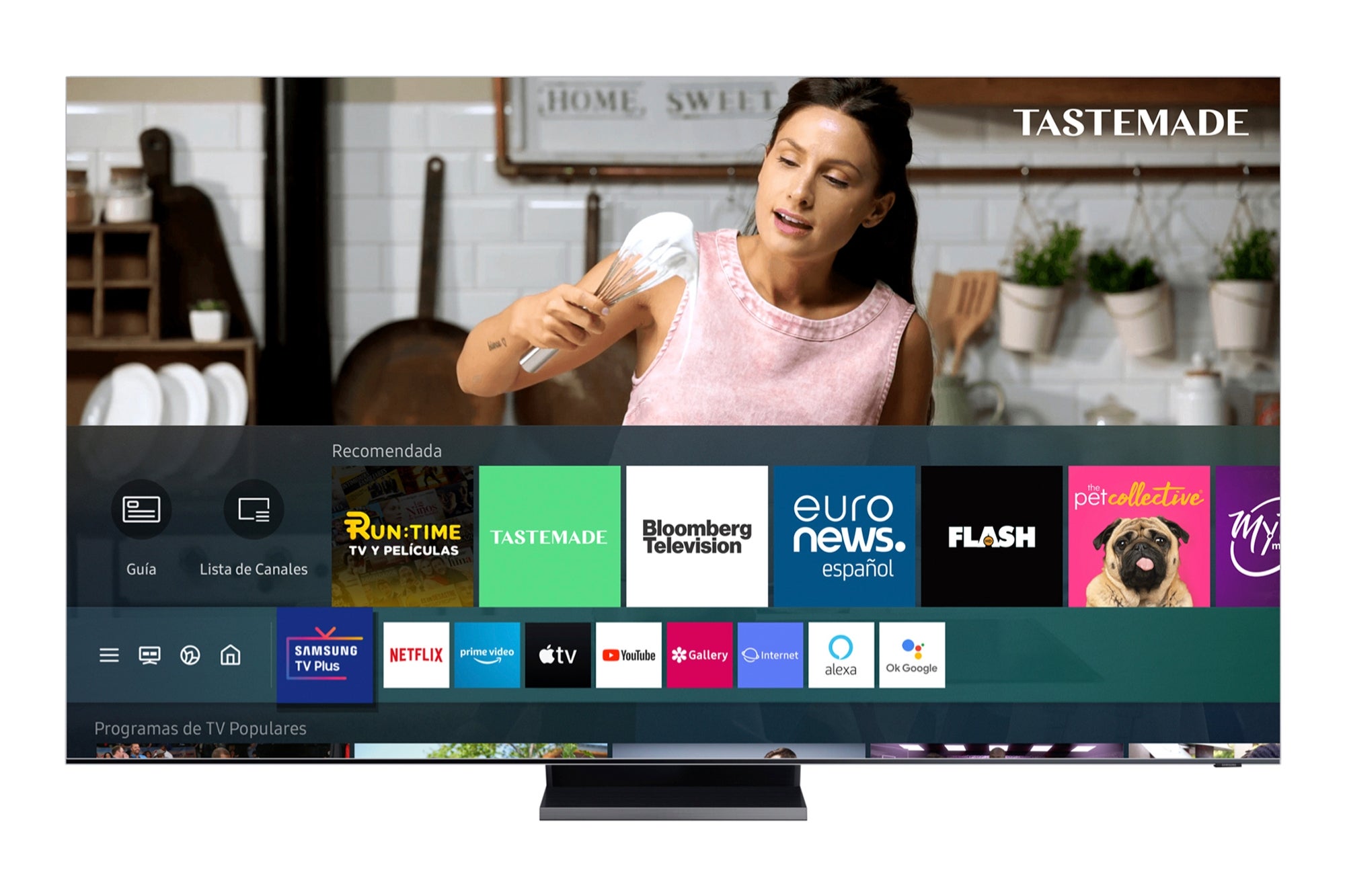 You only need to be the owner of a Samsung Smart TV to access the 20 channels offered by their equipment at no cost.

The Korean multinational announced that owners of a Samsung Smart TV will be able to access the brand’s streaming platform. In Mexico , the ‘ Samsung Plus TV’ service will be free and will be available on smart screens from 2018 model onwards.

Mexican users will have at their disposal 20 channels without any subscription or extra payment. In these you can find content on gastronomy, travel, cinema, news, music, comedy, animals and more.

“With more people spending more time at home, television became the center of entertainment and an outlet that connects us to the world,” said Aline Jabbour, director of Samsung TV Plus Latin America Business Development , in a statement .

“Samsung TV Plus could not reach our users at a better time: when the need for a free international television service, which can be enjoyed by the whole family, is at its highest point,” the statement added.

Now is the time to enjoy free TV channels with Samsung TV Plus and discover the benefits of your Samsung Smart TV. pic.twitter.com/3zZuKMFGI8

To access the service, the user only has to turn on their Samsung Smart TV and enter the app . The most recent teams will have the application installed by default, so they can start enjoying the productions of this streaming immediately. On computers after 2018 that do not have the app pre-installed, it can be downloaded.

Thus, streaming from Samsung will be one more option to complement other platforms such as Netflix, HBO Go, Amazon Prime Video and Disney + . The big advantage, of course, is that it will not represent an additional expense and each month more channels will be added to maximize the user experience.

Do you want to avoid plagiarism in academic activities? This startup found how to do it