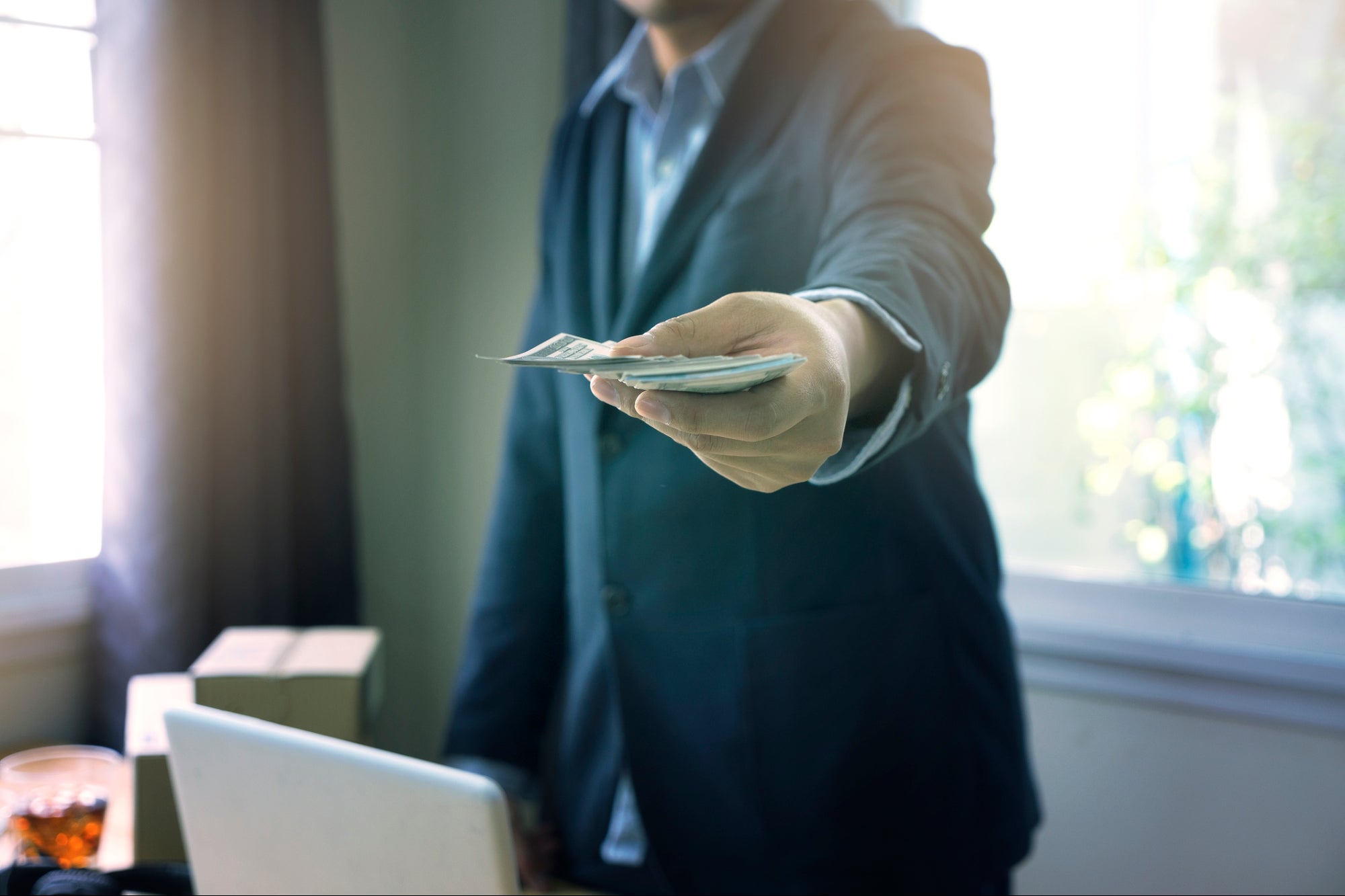 The do’s and don’ts of accepting and reject outside funding for your business.

Venture capital for startups often comes with strings attached. Some investors want more than an equity stake; they also want executive power. Such intrusion warrants consideration of the unthinkable: rejecting VC funding. A few anecdotes from the startup world illustrate the need to be careful in who you select for investors. The goal is to ensure a stable source of funding that avoids undue intrusion and threatens your future equity stake.

The first lesson: Avoid the bandwagon investor. These are investors who create the bubbles that inevitably lead to corrections like those we’ve just observed. The problem with the bandwagon crowd is their short-term perspective. They come along for the ride, only to bail out when they feel the first bump in the road.

Related: VCs Consider This Trait Most Important When Choosing Entrepreneurs to Invest in

One of my friends had a company that was generating revenue at a nice clip. He attracted a host of investors who wanted to get in on the next new thing. My friend knew that he had some big expenditures that would soon eat into revenues. Rather than give up a chunk of equity to investors who might never return for a second round, my friend decided to take the slow route and rebuffed their offer. It took a while for his firm to grow, but when he finally sold, he had so much extra equity that it was worth the wait. If he had taken that round of funding, his investors might have panicked at the first sign of a slowdown. By taking it slowly, he avoided the bandwagon and the bubble on his first term sheet.

Related: How Much Captial Should You Raise in Your Next Investment Round?

Alternative sources of financing might offer clear advantages to capital. Sweat equity offers an advantage when your only VC equity comes at a cost. Another startup friend spent years building his audience. He scrimped, saved, and limited the seed round to his social network. He only sought VC funding when his audience was large enough to begin attracting advertising revenue. His valuation was quantifiable, and he attracted a much deeper pool of VC suitors. His firm encountered some difficulties, but his solid investors never balked in the next round of financing.

The history of successful startups features many firms that avoided VC until they could draw from this deeper pool. Many of these firms survived through a variety of bootstrapping tactics. They generated revenue. They slashed costs. They waived salaries. They did everything possible to spare them of the need to take money from sketchy investors. When the time came for them to pursue VC, or even go public, they knew that they would attract investors interested in long-term gains and immune to short-term scares.

Startups too often make financing decisions from a position of fear and desperation. The competition for equity compels startups to sell their current and future value to investors. But startups might sometimes need to reject funding from overreaching investors. Startups must find alternative sources of funding before they can attract that qualified pool of investors who will provide stable funding into the future. This might mean doing the unthinkable: rejecting financing. This is preferable to securing funding from investors whose strings are more like counterweights to your autonomy.

Presidential Twitter Accounts Will Reset to Zero Followers on Jan. 20