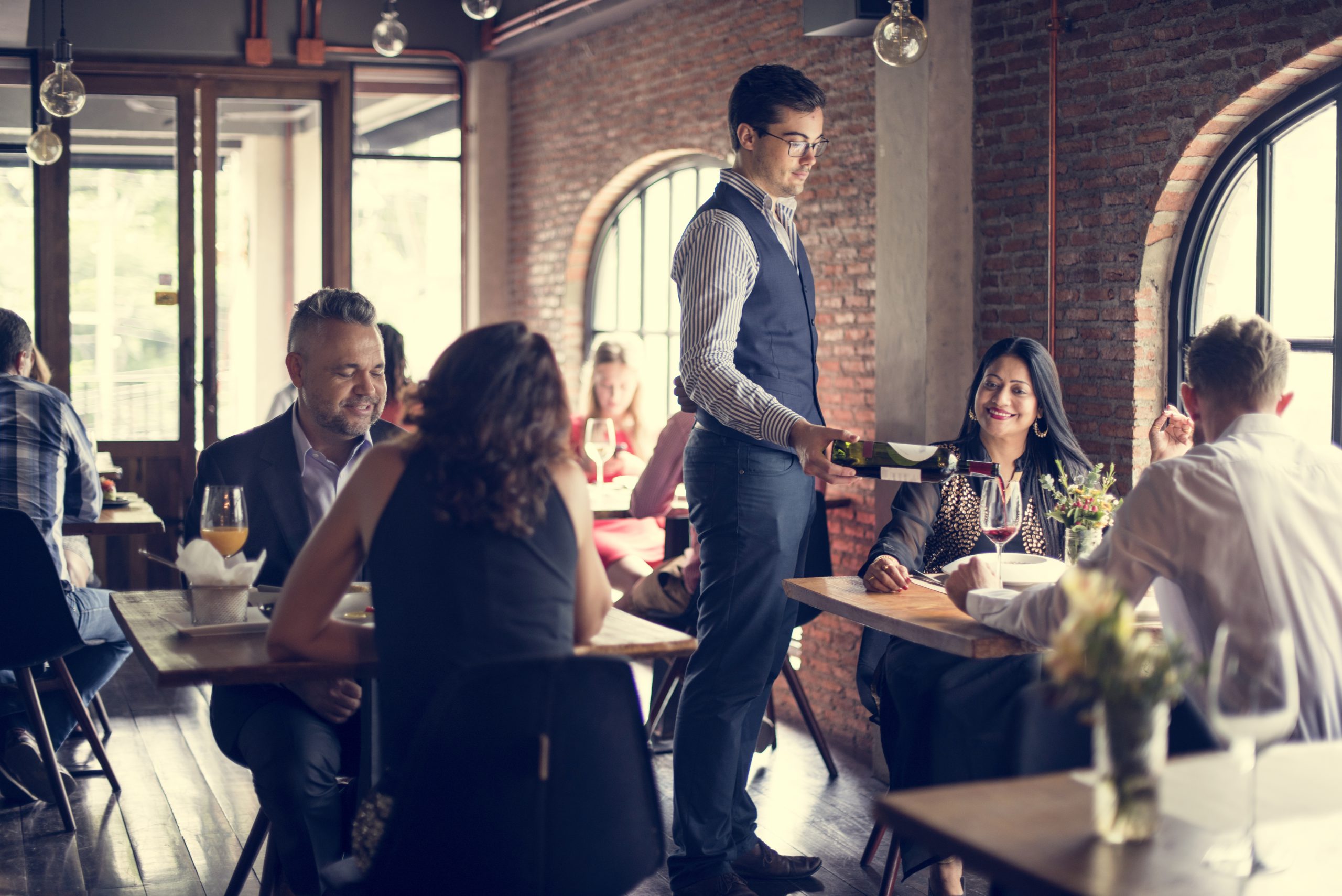 But despite strong quarterly results, the stock declined 3.3% after the release. In fact, with this decline, the stock is currently trading below its 50-day moving average of $43.59.

Despite an impressive recovery in its business, PLAY has yet to regain its pre-pandemic level of operations. Furthermore, while PLAY had approximately 76% of its total stores open for business at the beginning of the first quarter, its revenues were 27% lower than its pre-COVID 2019 levels. Though PLAY is currently operating at 100% capacity, its relatively slow recovery rate raises questions regarding the company’s current standing in the highly competitive industry.

Here’s what we think could shape PLAY’s performance in the near term:

Comparing PLAY’s financial results with 2019 levels should provide deeper insight into the company’s operational efficiency because all its stores remained closed in the first quarter of 2020 due to the pandemic. The company had reopened 107 stores, or 76% of its total store base, by the beginning of the first quarter of 2021. However, the company gradually reopened most of its stores throughout the quarter, bringing the total operational stores count of 138, as of May 2.

Despite the pent-up demand that is driving outdoor stocks, PLAY has yet to reach its pre-pandemic levels of operations. The company is currently focused on expanding its market reach by opening new stores, at a time when its existing stores are performing below pre-pandemic levels. PLAY has opened one new store in the last quarter. However, its comparable store sales at full operational levels were down 17% from the same period in 2019. Also, PLAY has yet to reopen two of its stores in Canada.

PLAY expects its EBITDA margins to contract in the current quarter owing to higher costs and slightly lower amusement segment sales. Its revenues are expected to come in at around its 2019 levels.

Furthermore, the stock’s forward Price/Sales and EV/EBITDA multiples of 1.6 and 13.56, respectively, compare with the industry averages of 1.36 and 11.9. PLAY’s 185,08  trailing-12-month Price/Cash Flow ratio is significantly higher than the 12.20 industry average.

PLAY has an overall D rating, which equates to Sell in our proprietary POWR Ratings system. The POWR Ratings are calculated considering 118 different factors, with each factor weighted to an optimal degree.

PLAY has an F  grade for Stability, and D for Value and Quality. The Stability grade is consistent with the stock’s 2.07 beta. While PLAY’s premium valuation justifies the Value grade, its negative ROE and net income margin are in sync with the Quality grade.

Of the 46 stocks in the A-rated Restaurants industry, PLAY is ranked #43.

In addition to the grades we’ve highlighted, view PLAY Ratings for Sentiment, Momentum and Growth here.

Click here to view the top-rated stocks in the Restaurants industry.

The gradual easing of mask mandates and social distancing norms as countries race to vaccinate their populations have been driving the performance of outdoor stocks. However, remote lifestyles have become a strong trend over the past year, bringing about changes in the operating structures of companies worldwide. Given this backdrop, the current growth of PLAY is expected to be slowed as people get accustomed to hybrid working trends. Thus, PLAY’s plans to expand its market reach by opening four new stores this year might lead to losses in the future, making the stock best avoided now.

Aditi is an experienced content developer and financial writer who is passionate about helping investors understand the do’s and don’ts of investing. She has a keen interest in the stock market and has a fundamental approach when analyzing equities.