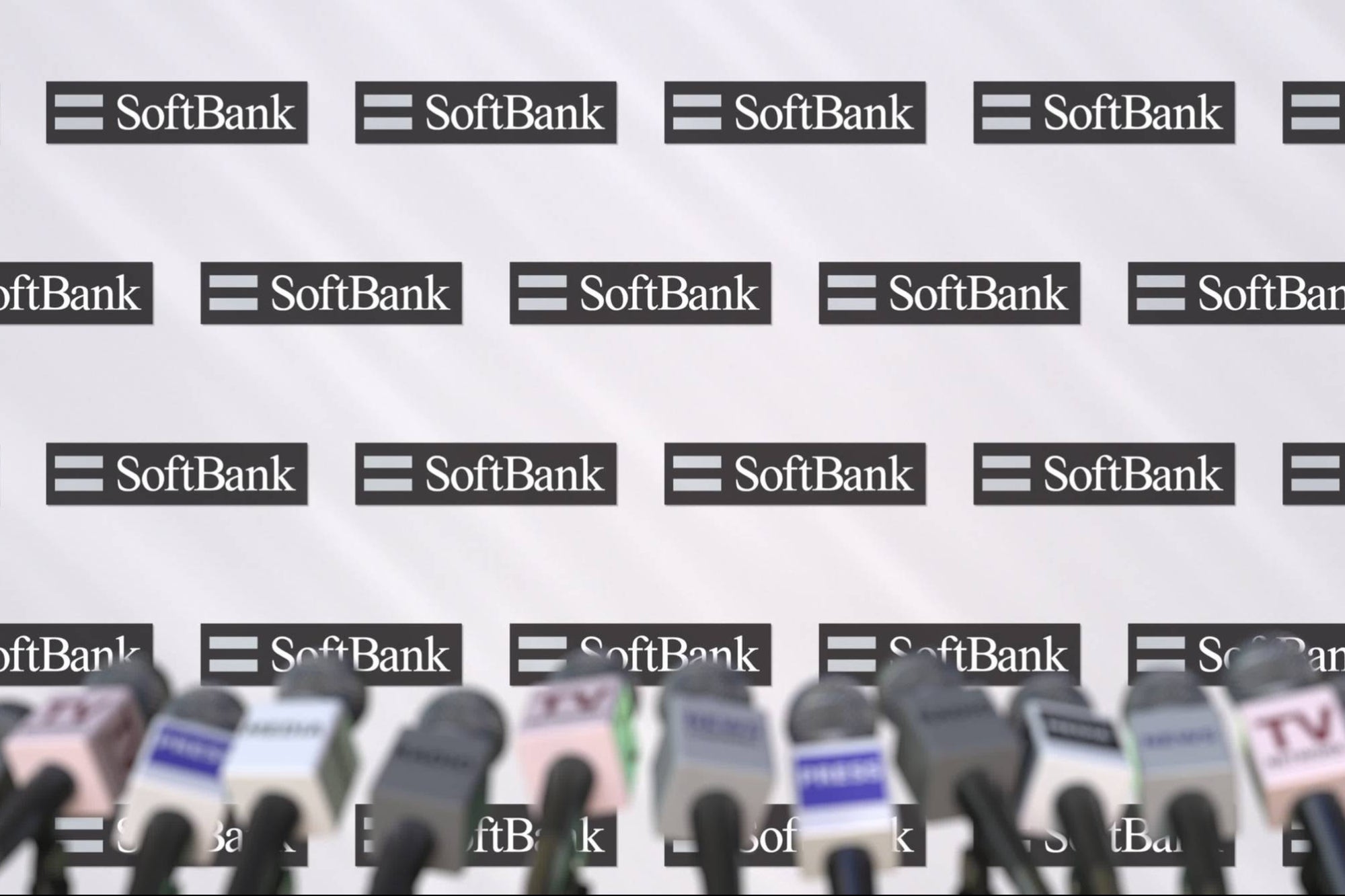 The Japanese conglomerate’s fund has $5 billion, of which it already has invested $2.3 billion in companies such as Rappi, Banco Inter and Gympass.

Softbank Group will invest one billion dollars in countries such as Brazil, Mexico, Argentina and Colombia through its private investment fund. The group sees potential in technology companies in the Latin American region after the COVID-19 pandemic will accelerate growth in this area, according to Bloomberg .

The Japanese conglomerate’s fund has $ 5 billion, of which it already has invested $ 2.3 billion in companies like Rappi , Banco Inter and Gympass .

As a result of the upturn in the shares of these firms, their value amounted to 3 billion dollars at the end of 2020. For its part, Banco Inter has had a 60% increase in its assets so far in year and this would raise the group’s stake in the financial institution to more than a billion dollars.

According to the statements of Paulo Passoni, fund manager, to Bloomberg, 70% of its investments will continue to be in Brazil, however, he sees opportunities for Mexico, Argentina and Colombia.

Heart Health: Should It Be On Your Radar?

Aha Moments Are a Dime a Dozen -- What Matters Is Taking a Big Chance, According to This Entrepreneur.