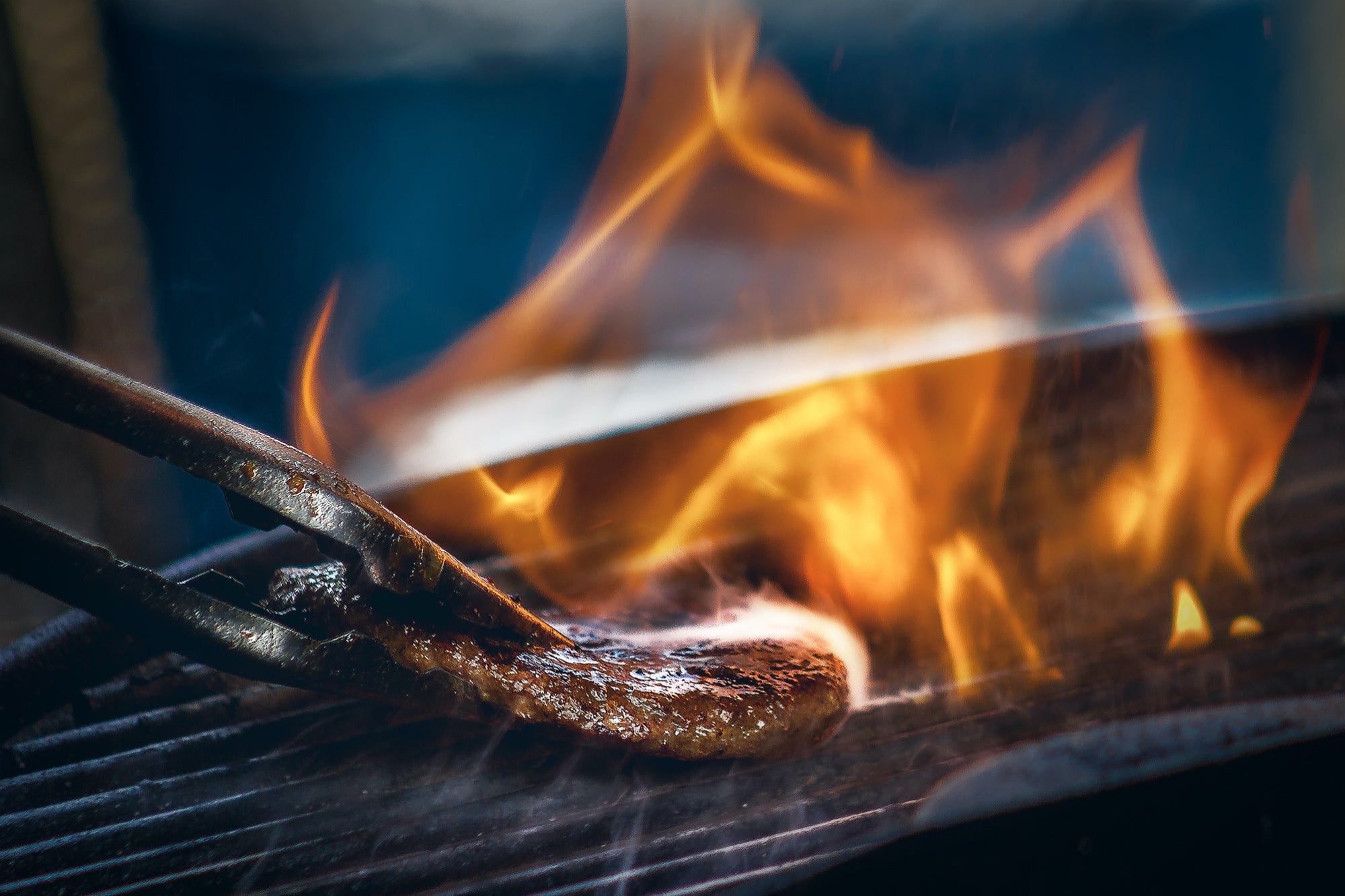 In social networks, many Internet users applauded the restaurant’s decision and pointed out the permissiveness of the authorities with informal commerce.

This Tuesday, one of the five branches that Sonora Grill opened despite the red traffic light, woke up with closure stamps. The chain defied authorities by restarting operations at its restaurants the day before. This as a form of protest for preventing them from serving diners in their facilities, while street vendors are tolerated.

The closing of the branch occurs just when the restaurant sector has come together under the motto #AbrirOMorir, to advocate for the reopening of the establishments .

Sonora Grill announced its plans on Monday, the same day that employees of the restaurant industry in Mexico City and the State of Mexico made a ‘cacerolazo’ . The main demand is that they be considered essential businesses and allowed to operate to survive.

Due to the difficult situation we face, as individuals and as a union, Sonora Grill Group has made the decision to OPEN.

Dear guests, we cannot give up. We say to our leaders: we cannot let ourselves die. #AbrirOMorir pic.twitter.com/o4PVIz5cpr

The company confirmed that the authorities of the mayor Miguel Hidalgo and INVEA closed the Miyana branch. In the statement, Sonora Grill regrets that establishments that comply with all sanitary measures are being punished, while informality is allowed.

“There are different spaces in the same city hall with street vendors without any protection or care, where people accumulate with the risk of spreading infections and who do not have sanction or absolute supervision, as an example is the tianguis in Lincoln Park” , it reads in the Tweet.

“At Sonora Grill Group, we seek to take care of all the protocols, we are not a source of contagion and we have contributed in what the authorities have asked us since the first day of this pandemic, but today we are at a limit moment for the restaurant industry of this country and we ask you to listen to us in order to create better roads for all ” , said the company.

We call on the public and the authorities, who despite complying with their requests have closed our branch of the #Miyana shopping center. @Claudiashein @Televisa @Azteca @ImagenTVMex @AristeguiOnline @CarlosLoret @Reforma @Excelsior @El_Universal_Mx . pic.twitter.com/U0MDVU0PQP

The restaurant’s decision and the actions of local officials raised controversy on social networks. Many Internet users expressed solidarity with Sonora Grill and the entire union using the hashtag #YoApoyoALosRestauranteros.

The Mayor Miguel Hidalgo also sent a warning to the Fisher’s restaurant in Polanco, which joined the actions to challenge the red light.

Authorities of the mayor Miguel Hidalgo deliver a warning to the Fishers restaurant in Polanco for not respecting the red traffic light.

For its part, the Mexico City Administrative Verification Institute (INVEA) announced that verification staff continues to monitor that restaurants comply with health measures and only offer take-out or home delivery service.

From March 2020 to date, closures to contain coronavirus infections have bankrupted around 13,500 restaurants . This week, the iconic café La Pagoda, in the Historic Center of CDMX, announced that it will close its doors indefinitely .

“Our working capital has already run out. From the small premises to the large chains, we have paid more than we have entered. Formal restaurants continue to pay taxes, cover social security and comply with all our obligations ” , Raúl Ramírez Degollado, general director of Restaurantes El Bajío , explained to Entrepreneur en Español. “The time limit has come. We have water up to our necks. We have to open. Where are we going to get more money from ?

15 Part-Time Business Ideas That Are All the Rage