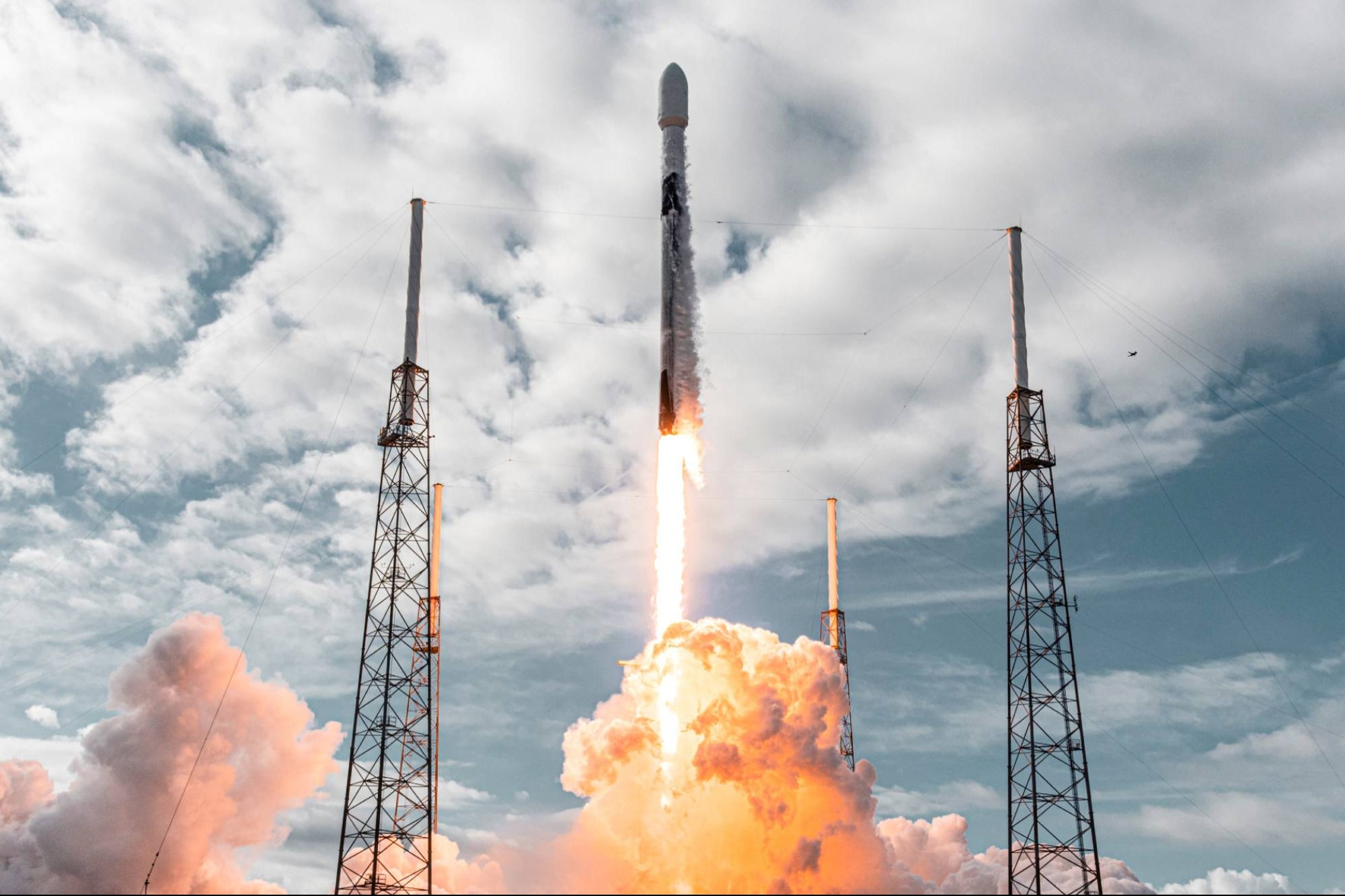 The shipment record was set four years ago by India’s PSLV rocket with 104 satellites.

The aerospace company SpaceX launched a rocket with 143 satellites on Sunday, January 24. This exercise is part of their new load sharing program in which governments and private companies pay for the deployment of their technologies in space.

The Falcon 9 took off from Cape Canaveral, Florida, United States, one day late due to bad weather in the area. The rocket carried 133 government and commercial “spacecraft” as well as 10 other satellites from the Starlink Internet program of the company founded by Elon Musk .

The shipment record was set four years ago by India’s PSLV rocket with 104 satellites. “It’s the largest number of spacecraft ever deployed on a single mission,” Andy Tran, SpaceX production supervisor, said in the launch video.

This mission is the first of the SmallSat Rideshare cost reduction program, through which companies can send small satellites together with others to reduce costs.

Liftoff of the Transporter-1 mission on the third launch of the year for SpaceX. pic.twitter.com/CLJgLM02py

Likewise, this launch is the third successfully carried out by the aerospace company this year and comes just four days after the launch of another 60 satellites on the Starlink network, with which the company seeks to bring high-speed internet anywhere of the world.