The Russian vaccine that generated mistrust among the international scientific community has proven effective.

The Russian Sputnik V vaccine is 91.6% effective against COVID-19 in its symptomatic manifestations, according to the medical journal The Lancet . “The trial results show a strong protective effect consistent across all age groups of participants,” the researchers explain.

The scientific media report includes the results of more than 20,000 participants, of which 75% were assigned to receive the injection. Within which they included people older than 18 years, some with comorbidities and even a group older than 60 years.

The trial volunteers received two doses or a placebo with three-week intervals, and only 16 of the 14,900 participants who received the vaccine were diagnosed with the disease.

“Vaccine efficacy, based on the number of confirmed COVID-19 cases as of 21 days after the first vaccine dose, is reported as 91.6% (95% CI 85.6-95.2) and the suggested decrease in Disease severity after a dose is particularly encouraging for current dose-saving strategies, ”the study explains. 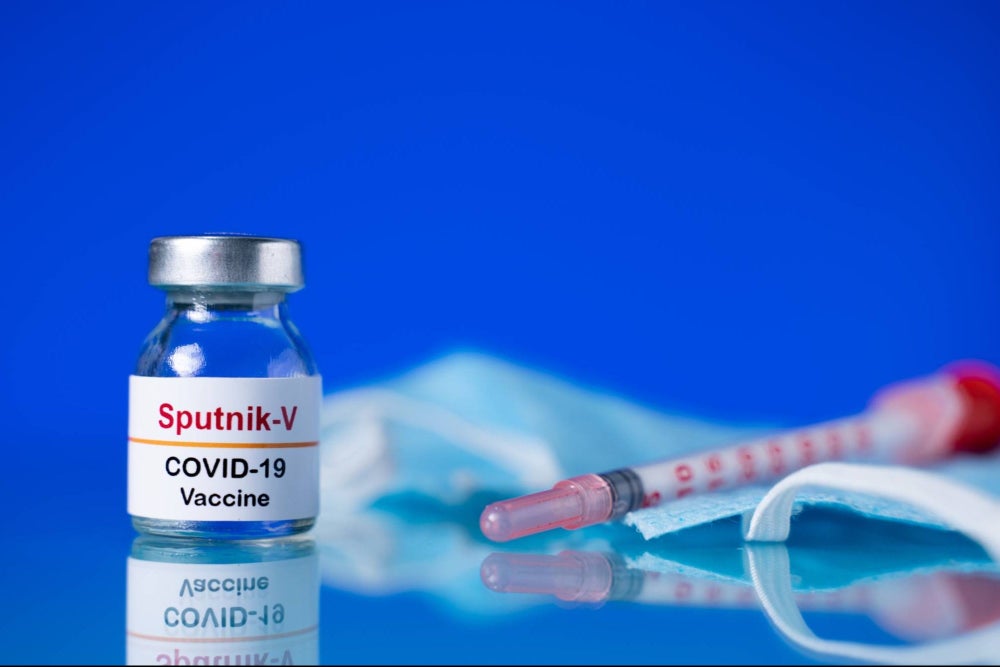 This vaccine has already begun to be applied in Russia and other countries such as Argentina and Algeria, in Mexico it is expected that Cofepris will authorize “in the next few hours” the emergency use of this vaccine, as announced by the Undersecretary of Health, Hugo López-Gatell .

The injection generated distrust in the scientific community at the international level since it was criticized for the lack of transparency in the process and the precipitation that occurred in its process.

“The development of the Sputnik V vaccine has been criticized for unseemly haste, process cutbacks and a lack of transparency. But the result reported here is clear and the scientific principle of vaccination is demonstrated, which means that now another vaccine can join the fight to reduce the incidence of COVID-19, ”reads a comment by Ian Jones , from the University of Reading and Polly Roy from the London School of Hygiene & Tropical Medicine.

3 Tips for Young Entrepreneurs on the Power of Credit

Wish You Were More Confident? How to Develop a Mindset for Success.