The electric vehicle maker plans to accept cryptocurrency as a form of payment.

As the price of Bitcoin continues to climb, Elon Musk’s company plans to start accepting Bitcoin as a form of payment, according to information from Bloomberg.

“We hope to begin accepting Bitcoin as a form of payment for our products in the near future, subject to applicable laws and initially on a limited basis,” Tesla announced.

After updating its investment policy last month, the electric car maker stated that it decided to allow the company to invest in digital assets, as well as gold bullion and gold exchange-traded funds. 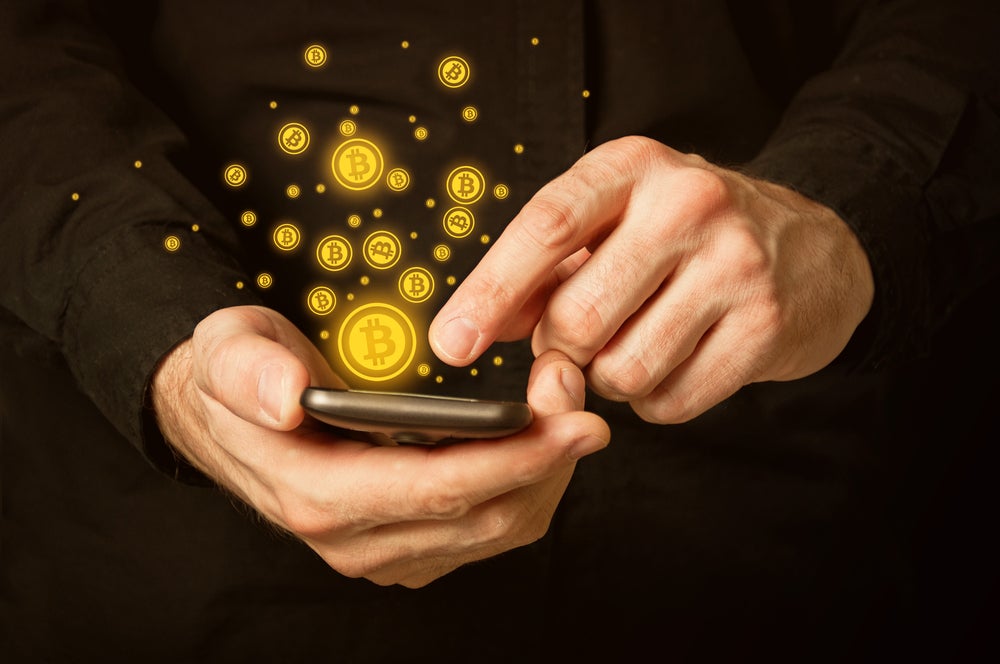 Earlier, Elon Musk said that “Bitcoin is about to gain wide acceptance” among investors and indicated that he should have invested in the cryptocurrency eight years ago.

Under Pressure: 6 Ways to Be a Good Manager in an Ongoing Crisis