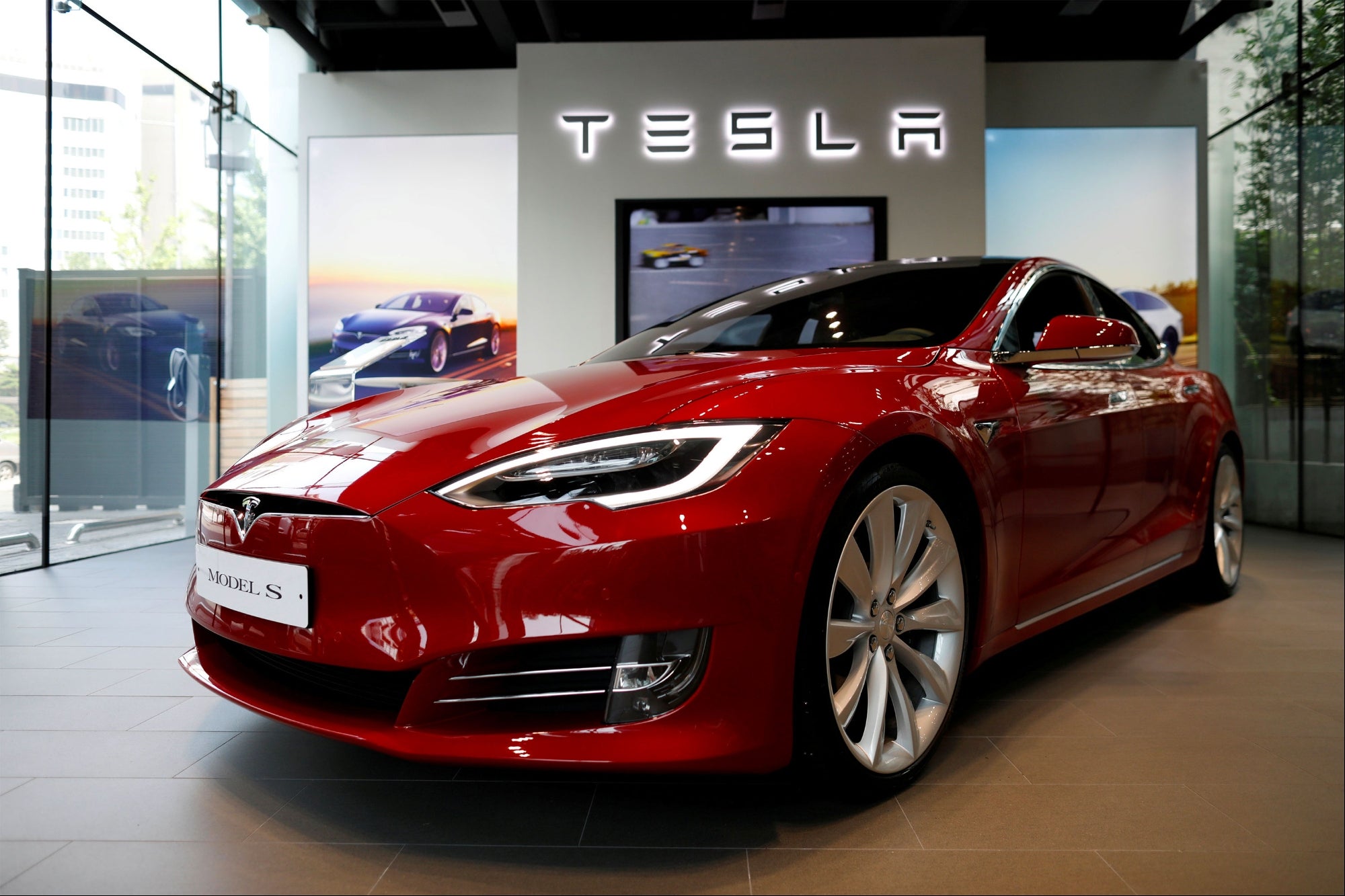 The Model S and X recalls come after NHTSA pressure.

Tesla is acting on the NHTSA’s pressure to recall cars over touchscreen failures, if begrudgingly. The Wall Street Journal reports the EV maker will recall just under 135,000 cars, including 2012-2018 Model S sedans and 2016-2018 Model X SUVs, over potential touchscreen failures. As the NHTSA previously outlined, models with a Tegra 3 chip risked losing key touchscreen functionality if their 8GB eMMC flash storage cards wore out, including the rear camera view, defrost settings and turn signal lighting.

The recall officially starts on March 30th. Like Tesla offered in November, technicians will replace the affected boards for free.The issue can take about five to six years to surface if it happens.

The company isn’t all that enthusiastic, however. It rejected the notion that the chip wear represented a defect, arguing to officials that it was “economically, if not technologically, infeasible” to expect the eMMC storage to last a vehicle’s whole useful lifespan. It was conducting the recall to end the investigation and improve the customer experience. In the recall notice, the NHTSA said it “does not agree” and that this didn’t change Tesla’s obligations.

This isn’t Tesla’s only recall in recent memory. It asked some Model X owners to have their vehicles serviced over corroded power steering bolts in early 2020.

The touchscreen failures are concerning, though. While it’s true that eMMC storage isn’t guaranteed to last (flash memory by its nature eventually loses write ability), it’s linked to important car functions — and many drivers might not know about that longevity. Ideally, car makers like Tesla would make it clear when components like this are likely to fail and ask drivers to come in well before those failures happen.

Flagging Productivity at Work? These 5 Simple Tricks Can Help You Get Your Mojo Back.