This occurs after the company made history as the most valuable that has entered the indicator.

On its first day on the S&P 500, shares of Elon Musk’s auto company Tesla fell 5% on the main Wall Street index to $ 659.99. This occurs after the company made history as the most valuable that has entered the indicator.

After half an hour into the session, shares in Musk’s company plunged 5.22% after rising 6% last Friday as S&P 500 investors rushed to buy stocks. 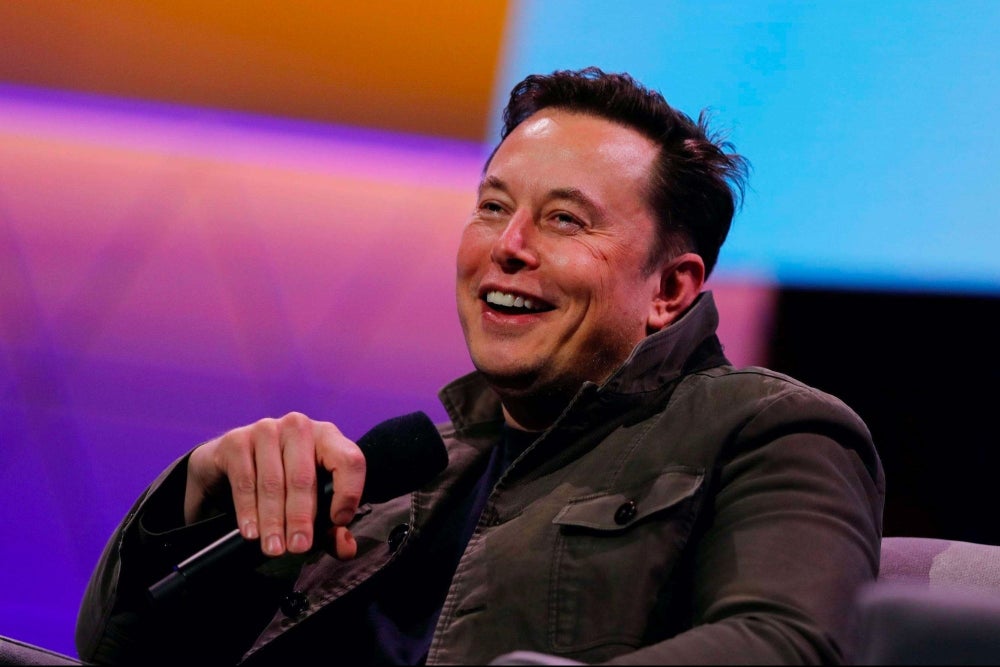 The electric car firm has a market value of 625 billion dollars, according to EFE , which is why it becomes the most valuable company that has entered the highest reference index on Wall Street.

Tesla shares have risen more than 600% so far this year and after the announcement that they would enter the S&P 500 had soared 70%. It also represented a 1.69% weighting in the indicator before Monday’s trading, according to Reuters .

Once Tesla reports the results for the fourth quarter of this year, in early 2021, it could be known if the company will post its first full year of earnings.

Why Google's Search Page Redesign Is the Death of SEO

Norovirus: Everything You Need To Know About The Virus Now Striking China