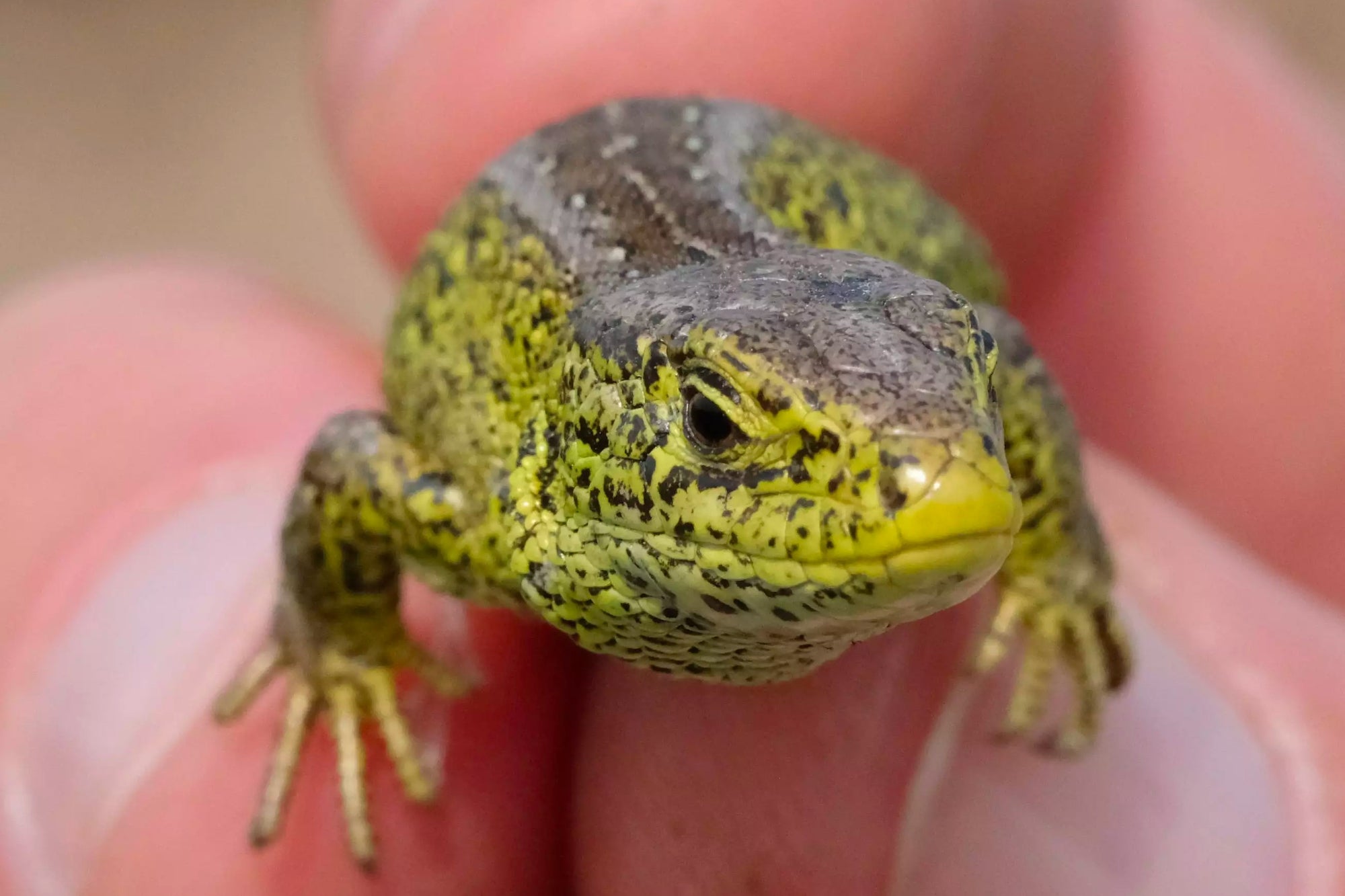 A German court on Friday ruled that Tesla would not be able to clear as much forest as it intended to in order to build its new Gigafactory outside Berlin. The court ruled the deforestation would endanger the local population of hibernating sand lizards.

As Tesla races to finish its new German Gigafactory by July 2021, a local species of lizard could pose a real problem.

A German court on Friday issued an order forbidding Tesla from chopping down trees that are home to hibernating sand lizards who would not survive the clearance process.

The court order noted that Tesla already tried to accommodate the protected species by collecting and moving any lizards it found onsite. However, because many of the male lizards would already have been in their winter dens, the court says Tesla’s relocation efforts wouldn’t have been enough to protect the lizard population.

It’s not clear how, or if, the court order will impact the factory’s completion date.

This isn’t the first time reptiles have slowed construction of the Grünheide Gigafactory, which according to CEO Elon Musk is due to open in July 2021 and aims to produce 500,000 cars a year.

Authorities suspended forest clearance on December 10 after environmental groups voiced concerns about hibernating snakes. This newest ruling, given on December 18, solidifies that suspension.

Snakes and lizards aren’t the only environmental concerns the Gigafactory has had to deal with. In November 2019, conservationists warned that the factory’s construction could endanger a local bat species, and it has met with fierce opposition from local environmentalist groups — two of whom, NABU and Green League, filed the concerns with the court about hibernating reptiles.

“We can’t accept the idea of a special ‘Lex Tesla’ that would have watered down Germany’s standards for conservation and the protection of species,” Christiane Schröder, a manager at NABU, told the Financial Times.

The ruling on the sand lizards also came the same day the factory had to halt construction because of a reported unpaid 100 million euro ($122 million) deposit.

In October, construction was stopped reportedly because the site had forgotten to pay its water bill.

The Impact of Agility on Organizational Well-Being