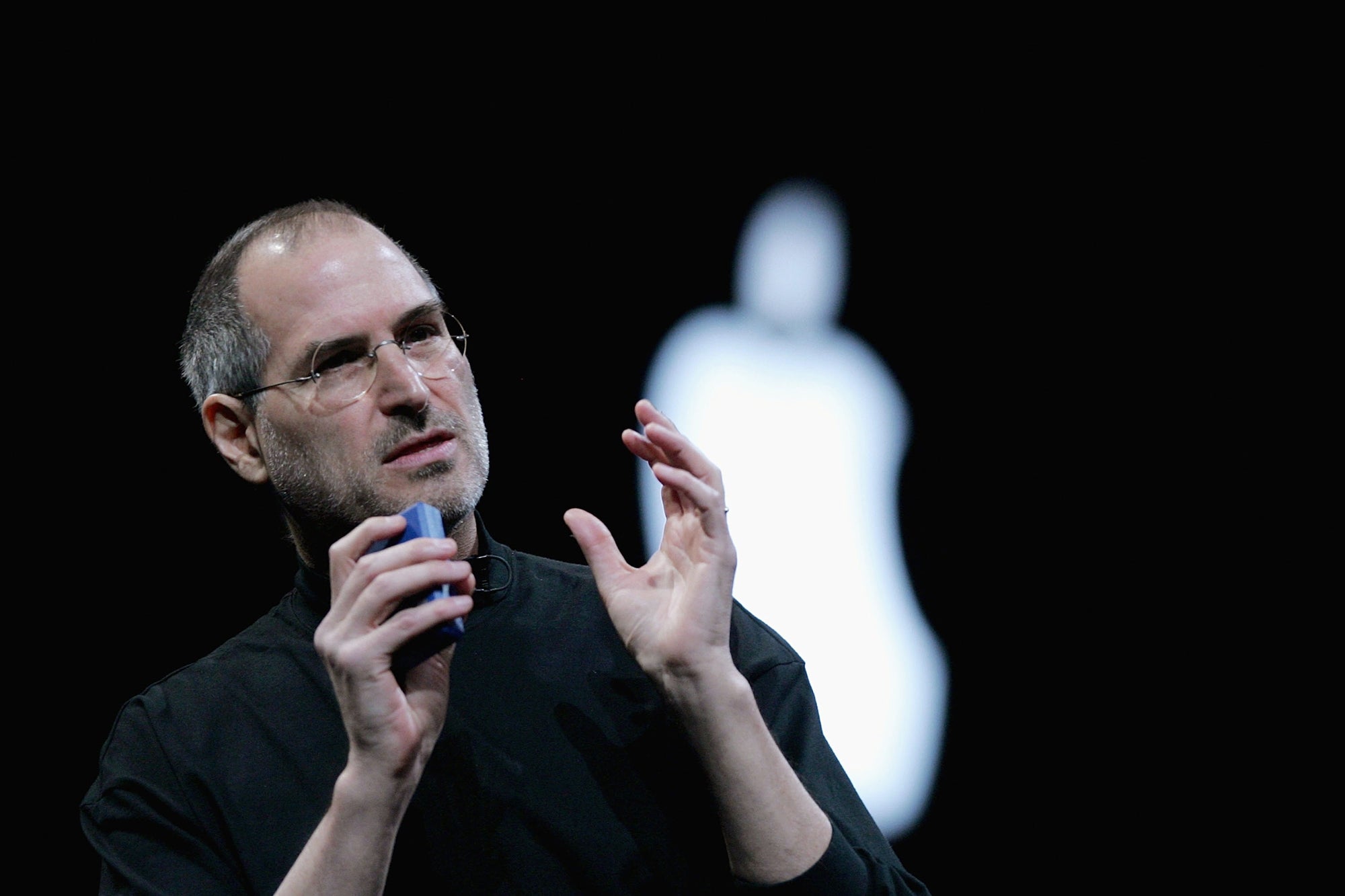 Entrepreneurs all over the globe admire Steve Jobs, and for good reason; he was a bold visionary who completely revolutionized the tech industry. Even today, many years after his death, people still consider Steve Jobs a role model worth emulating. Thankfully, we can continue to learn from him through past interviews and speeches. The valuable advice he provided will help guide the next generation of innovators.

To be successful, find work you’re passionate about

During the D5 Conference in 2007, an audience member asked Steve Jobs what single piece of advice he would give entrepreneurs on building valuable companies. Jobs answered the question plainly: in order to be successful, you must be passionate about the work you’re doing.

In giving his answer, Jobs acknowledged the fact that this piece of advice is widely circulated and generally regarded as true. The real insight came when Jobs explained the reason success is dependent upon loving what you do — because that’s the only way you’ll persevere.

As Jobs explained, building a business is not an easy task. To be successful, you must work hard and overcome repeated challenges over a long period of time without giving up. When faced with these ongoing challenges, most people will quit. But those who love what they’re doing will persevere because they’re driven by their passion, not by external rewards.

Related: As Steve Jobs Once Said, ‘People With Passion Can Change The World’

In his commencement address at Stanford University in 2005, Steve Jobs emphasized the importance of trusting your gut and following your curiosity. Jobs encouraged students to pursue their interests, even if they seem impractical at the time. He believed that much of his success could be attributed to this philosophy.

To illustrate this point, Jobs described what happened after he dropped out of Reed College. Since he no longer had to worry about meeting specific course requirements, Jobs was free to audit whatever class piqued his interest.

For example, Jobs took a class on calligraphy. He found the class fascinating but at the time it seemed to serve no practical purpose. It was only later, in looking back on his life, that Jobs recognized the importance of that calligraphy class; it gave him an understanding of great typography which he later applied when designing the Macintosh computer.

Related: Steve Jobs Systematically Cultivated His Creativity. You Can Too.

Ignore the expectations of others

Steve Jobs repeatedly advised people to ignore the limitations imposed by others and create their own lives. In a 1994 interview with The Santa Clara Valley Historical Association, Jobs discussed the false nature of society’s boundaries and stated his belief that people should question those limitations. He believed that people have the power to changes lives — their own and those of others — if they’re willing to challenge the status quo.

Steve Jobs reiterated this point in his Stanford commencement address. In it, he said, “Your time is limited, so don’t waste it living someone else’s life. Don’t be trapped by dogma — which is living with the results of other people’s thinking. Don’t let the noise of others’ opinions drown out your own inner voice. And most important, have the courage to follow your heart and intuition. They somehow already know what you truly want to become. Everything else is secondary.”

Overcome the fear of failure and take action

Steve Jobs discussed failure in his 1994 interview with The Santa Clara Valley Historical Association. In the interview, Jobs describes calling Bill Hewlett, the co-founder of Hewlett-Packard, at his home in Palo Alto, California. Jobs — who was only 12 years old at the time — called to ask if Hewlett had any spare parts he could use to build a frequency counter. Hewlett not only gave Jobs the parts he requested, he also hired him to work on the assembly line building frequency counters the following summer.

Jobs used this example to demonstrate that success only comes when you’re willing to take action and go after what you want. Instead of fearing Hewlett’s response and making excuses, Jobs took a chance — one that paid off. In the interview, Jobs states, “that’s what separates the people that do things from the people that just dream about them: you’ve got to act and you’ve got to be willing to fail.”

Related: 5 Inspirational Tips From My ‘Day in the Life of Steve Jobs’

Steve Jobs knew what it was like to be constantly aware of your own mortality. He was first diagnosed with cancer in 2003 but didn’t succumb to the disease until October of 2011. But even before his diagnosis, Jobs understood that every day is important because our time on this planet is limited.

Jobs relayed this valuable piece of wisdom during his 2005 commencement address. In it, Jobs describes how at the age of 17, he read a quote that would provide guidance throughout his life. The quote was, “If you live each day as if it was your last, someday you’ll most certainly be right.”

Jobs then illustrated how this quote helped shape his life by saying, “Since then, for the past 33 years, I have looked in the mirror every morning and asked myself: ‘If today were the last day of my life, would I want to do what I am about to do today?’ And whenever the answer has been ‘No’ for too many days in a row, I know I need to change something.”

Jobs further explained the significance of this practice. “Remembering that I’ll be dead soon is the most important tool I’ve ever encountered to help me make the big choices in life. Because almost everything — all external expectations, all pride, all fear of embarrassment or failure — these things just fall away in the face of death, leaving only what is truly important. Remembering that you are going to die is the best way I know to avoid the trap of thinking you have something to lose. You are already naked. There is no reason not to follow your heart.”

70 Inspiring Inner Peace Quotes (to Calm and Relax You)