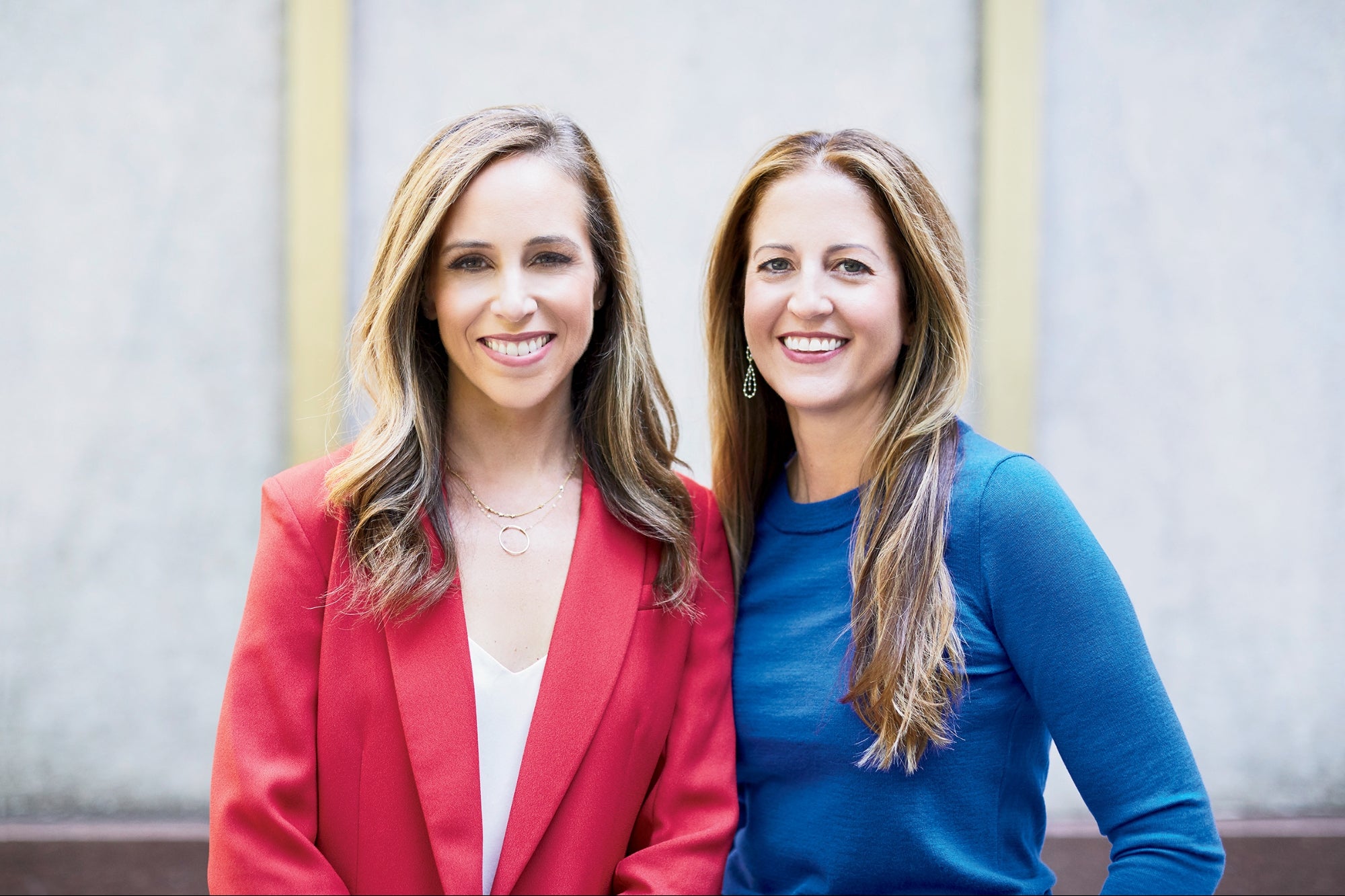 Two moms started a business when they saw a problem with the kids’ clothing market. Their solution is now the booming clothing brand Primary.

Moms know how to solve problems, and back in 2012, Christina Carbonell and Galyn Bernard spotted a problem. They were on the marketing team of Diapers.com, and both had small kids at home. One day Bernard complained about how her young daughters wanted orange jackets but the only options available were in the boys’ section. Carbonell had been equally annoyed at what she saw as an overpriced, overdesigned, and gender-specific kids’ clothing market — so the two set out to fix it. The result is Primary, a brand that sells affordable, genderless, simple kids’ clothing (no logos, no sequins), which has since raised nearly $50 million and grown to a team of 50. Here’s how they did it.

After purchasing the Primary.com domain in 2013, the duo spent months writing a business plan. “We researched the financials of players who are public and started to understand where there might be an opportunity for us to do things differently,” Bernard says. Their concept of simplicity, it turned out, would serve them well. “A business that’s focused on trends and constantly turning over their assortment, like a Gap, is expensive,” Carbonell says. “With less complexity, we could deliver more value at a lower cost.”

Related: How to Find the Holy Grail of Product-Market Fit

“Fundraising is really hard,” says Bernard. “A lot of early investors didn’t understand our perspective on the importance of simplicity, or thought it was boring. One told us we needed a ‘signature’ and suggested putting a giant zipper on every piece of clothing to make it identifiable. It’s hard to not take it personally when your idea isn’t a fit for an investor, but pitching is really a numbers game, and the probability is always low, not because your idea isn’t good or you’re not executing well. It’s just not the right fit.”

3. Hire where you need the most help.

Bernard and Carbonell’s products come in a large selection of colorways and sizes, and they weren’t prepared for how complex that made the manufacturing. “Shipments were late, and the colors between batches didn’t match,” Bernard says of their earliest orders. They’d found these vendors on their own and spent a year trying to fix the process before realizing they needed a chief supply chain officer to do it right. “Hiring a person is a big investment,” Carbonell says. “It’s not so much about how much you’re going to pay them; it’s about how much you’re willing to invest in something that’s critical to your business.”

Related: 3 Questions To Ask If You Want Female Entrepreneurs to Accelerate

4. Learn from your customers.

Nearly six years later, Primary still sells simple clothes with no flourishes. But it has evolved. “We didn’t expect the demand for adult clothing,” Carbonell says. (Shoppers wanted to match their kiddos.) “We didn’t move on it for years, but we are starting to test for adult clothing, to help customers coordinate for holiday photos, for example. It’s been incredibly well-received, and it’s really a logical extension of what people love about Primary.”

Saying the Joke You Cannot Say

The Growing Risks of Digital Advertising, and How Brands are Fighting Back