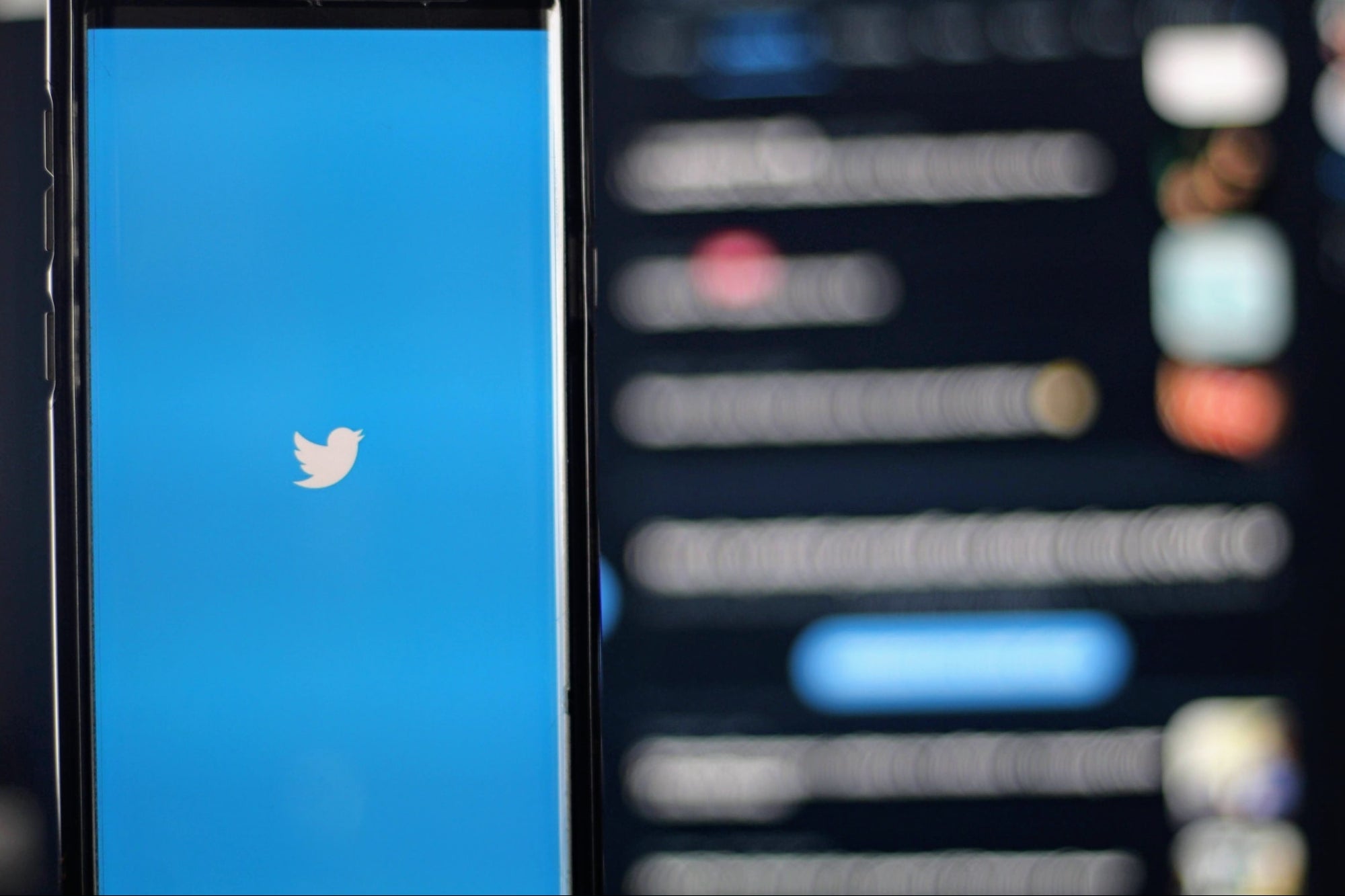 Jack Dorsey replied to a tweet calling for Lightning to be integrated into Twitter saying it was just a matter of time.

Limited-Time Savings:
60% Off of Our Social Media Books

On June 11, Jack Dorsey cast doubt on the future of Twitter , tweeting that “it is only a matter of time” to integrate the Lightning Network into the social network he runs. It is unclear if it would be implemented on Twitter on BlueSky , the project he is currently working on to decentralize social media.

Lightning Network, developed by Lightning Labs , is a second layer protocol to facilitate payments in Bitcoin . It was designed in 2016 and has been used in different applications since then. This protocol allows instant transactions over the Internet and does so in a secure manner. It is not clear how this protocol would work on Twitter or what it would be used for.

This is not the first time Dorsey has shown a bust for Bitcoin. He has uploaded images of his computer to his social networks running a program that validates transactions of this currency. In March, he auctioned off the first ever tweet, adding value to the world of cryptocurrency. He is also the CEO of Square , which has acquired 8,000 bitcoins, which today are valued at around $ 300 million.

The social network has been increasing the ways in which it can be monetized, and the implementation of this protocol could only be one more step in that direction. So far, all the possible uses are just imaginary, as the CEO hasn’t officially confirmed anything.