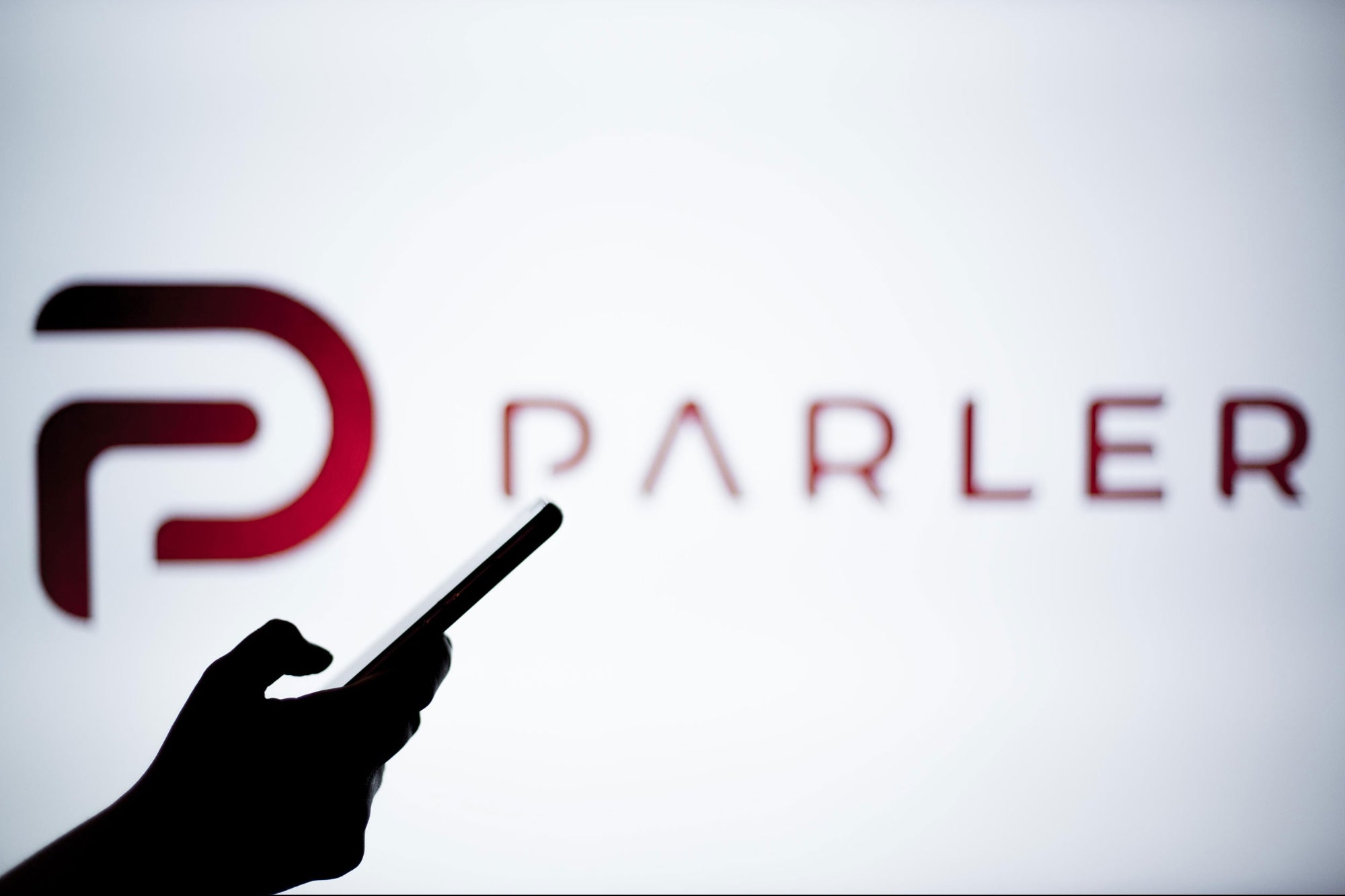 As we prepared to advise an agency client, one of my partners forwarded a story to me: “Parler CEO John Matze Announces His Termination.”

“Is announcing your own termination a new thing?” she asked. “And is it wise?”

In the case in question, the Parler social media application known for “free speech” — particularly the kind labeled as hate speech by bigger platforms like Facebook and Twitter — has gone virtually dark after being cut off by major service providers including Amazon, Apple and Google, who said the site failed to moderate content that contributed to the recent attacks on the U.S. Capitol.

Matze, who had been both co-founder and CEO, announced his termination by the board in a memo to employees on February 3, followed by a similar statement on LinkedIn.

The announcement of the firing and what it signals about the company’s status has resulted in hundreds of stories from all over the world.

Was the announcement wise? From a communications standpoint I have several thoughts.

Traditionally, any change or departure in the upper management of any organization is handled with extreme planning and care. The news of a leadership change is sure to release shock waves in any organization, big or small, to the level that entire best practice guides are devoted to every aspect of the announcement from timing (announce it externally all at once, from a single source), sequence (don’t forget your internal audiences) to compliance (even in a privately held company, shareholders must be notified, and employees will want to be notified at least concurrent if not ahead of the press). Even the language you use requires guidance, such as avoiding cliché expressions and quotes. In addition to financial compliance there may be HR and company policy about these issues as well.

Related: These 11 Famously Disgraced CEOs Have Entered the Reputation …

Is announcing your own departure illegal?

In a public company, a change in leadership carries the additional dimensions of SEC or other compliance requirements for how this material information is shared. Beyond legal compliance, there are entire treatises published to help investors deduce whether an executive’s departure was voluntary or involuntary and what the departure may mean for the health of the company and the current and future price of the stock. In this case, mishandling the news of an executive change could lead to regulatory sanction in addition to dramatic drops in stock price and potential shareholder suits.

In the case of Parler, the company is not publicly traded; however, there is still a risk of private investors suing an executive or company if they believe an announcement has been mishandled in a way that impacts the worth of their stock.

What are the practical problems with self-announcing a termination?

This is an interesting question. The ability to own and control our own narrative is one of the strongest desires in human nature, especially during a season of stress. This may have contributed to the impetus for Parler’s newly departed CEO. Getting your side of the story out before people hear it from others is a natural urge. As reported by the media, Matze’s memo to the employees said, “I understand that those who now control the company have made some communications to employees and other third parties that have unfortunately created confusion and prompted me to make this public statement.”

So Matze’s position, according to the memo, was that it was company representatives who jumped the gun on communication, thereby prompting him to make a public statement himself.

So let’s think this through from a business and public relations perspective. Every company has the desire or even legal and regulatory responsibility to manage the company’s news with precision.

If a CEO’s decision to announce jumps the gun on a company’s official statement, is it likely the shift will go well? The answer should be obvious – the step will most surely ensure the transition will not be amicable nor will it likely go well.

And if the decision results in massive or even global coverage that will rehash the CEO’s statement, the initial disagreement and  examinations of the company’s current travails, this is sure to raise the animosity further even. In the case of Parler, the company’s only official response has been a remark from the company’s, chief policy officer, Amy Peikoff, as reported by several publications: “Mr. Matze’s characterizations of the events and circumstances surrounding his termination from the Parler CEO position have been inaccurate and misleading.”

One of the company’s shareholders, however, provided a much more vocal response: Dan Bongino, a conservative media personality and investor in Parler, released a Facebook video that strongly disputes Matze’s version of the termination event. “Let me be crystal clear on this,” the video says, “He [Matze] makes two points, that ‘oh I was a big advocate for free speech it was my vision’ and “I was a big advocate for product stability.’ That is not true. That is not true. That is false.”

As we could expect, Bongino’s remarks were also picked up and carried by the press, far and wide. As is typical, the controversy makes for widespread coverage that in most cases both sides will abhor.

For a company that continues to operate, it will take ample effort and good news to weather the media storm over a rugged departure. A media tsunami such as this one, however, could accelerate a company’s demise or necessitate a full re-start in order to resume operation. Jobs may be affected, and if shareholders feel the turn of events was spurred by illegal or improper behavior, legal actions may follow.

For a departing leader, the old maxim of “people may not remember what you did, but they’ll always remember how you left,” may be an understatement of behemoth proportions. As you interview for another position or pitch investors for another idea, the press around your prior departure is sure to arise. Will it impact your next position or company? Will the ferver you felt in making the statement be worth it?

For Parler, time will tell the impact of the CEO’s parting statement. But for every executive even beyond the risk of media frenzy and the rules of PR, these are implications to consider before drafting a statement in the heat of a moment and making the choice to hit “send.”

Related: You’re a Real CEO When Your Company Is Bigger Than Your Title

Facebook Is Reportedly Working On Its Own Version of Clubhouse

Mastercard Will Let Us Pay With Cryptocurrency This Year