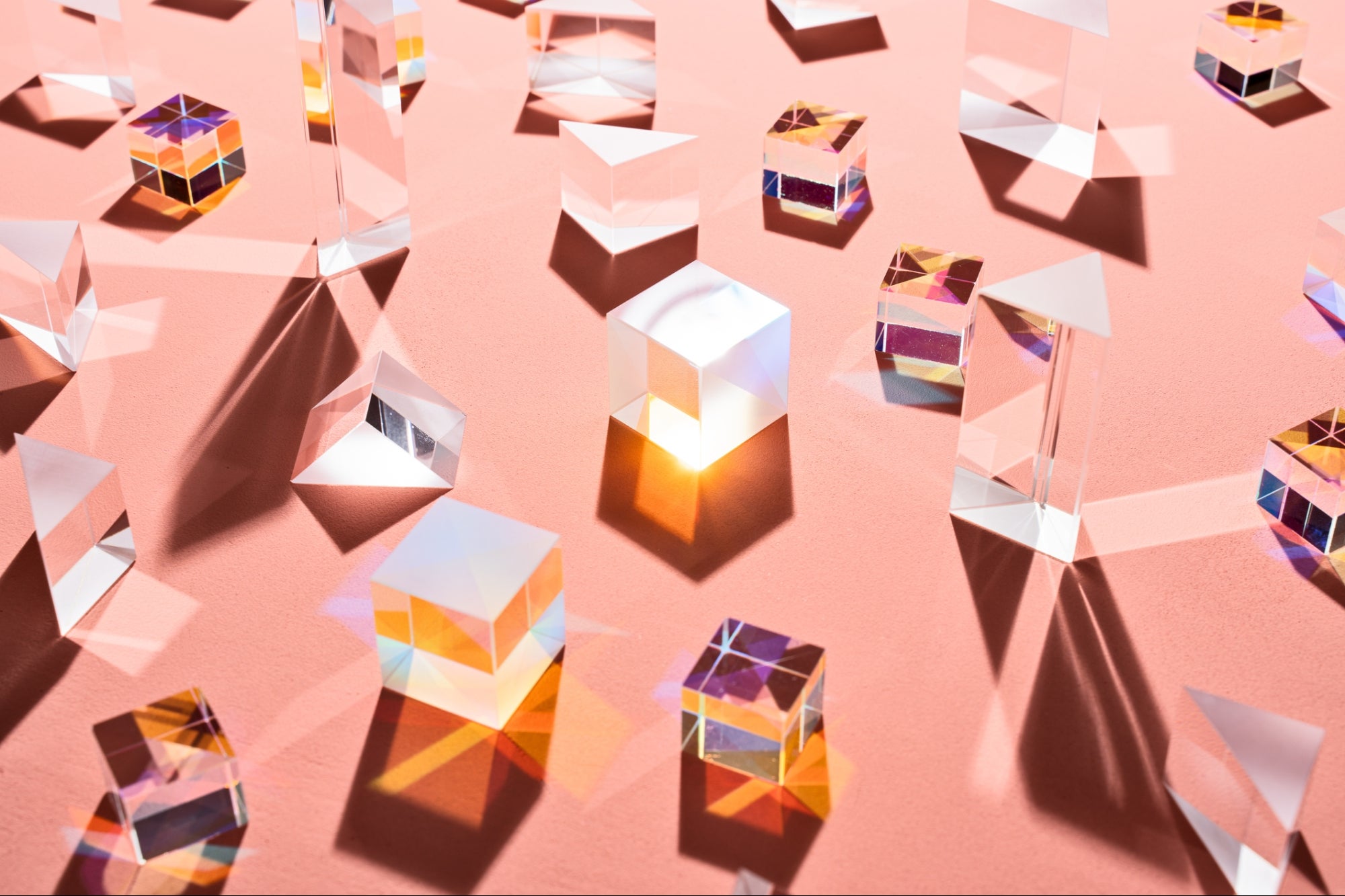 You have had that wonderful, indefinable moment of creation, the initial idea, and in that single moment, you have sensed your idea’s utility and power. But this is not enough. Building a team, devising a strategy, planning how to monetize your innovation — sure, these will come later. For now, in the immediate aftermath of the arrival of inspiration, you must hold on to that idea and express it — first to yourself, and then to the world at large.

Become a force of nature

This concept of being a force of nature is one developed by my mentor, the author Barry Neil Kaufman. He outlines the steps we need to take to generate the energy to make the change we want to see in the world. Here are the five phases in Kaufman’s force of nature methodology, each of which, in my view, may be subject to interference from opposition of various sorts that we must learn how to overcome.

We know it’s important for you to be clear about your idea and why you want to pursue it, but building clarity at this point is also a tool for moving on to the next phase of building a team and engaging with partners who can support the venture financially.

Once you understand why you want to build a specific company and can articulate this in your funding pitch, you’ll attract like-minded people who share the same goal, and together you can create a culture that will benefit everyone. Having these clear company values will also speed up decision-making and enhance company-wide performance. Additionally, customers will reap the benefits from this alignment between your own needs, the market needs, and your company’s values in the form of a superlative service experience.

Words are the main medium for expressing your idea, but don’t underestimate how powerful a visual representation of it can be. The more you invest in the so-called “soft skills” of writing, storytelling and drawing, the easier it will be to convey your idea to the world. Skills such as public speaking and presenting your vision and values on-camera are of the utmost importance.

Related: 7 Powerful Public Speaking Tips From One of the Most-Watched TED Talks Speakers

If you find expressing your idea to be difficult, get an expert to help you. I see many entrepreneurs who are scientists, but they can’t set out their ideas properly because they don’t know how to write. Of course, they can write, but they can’t craft a compelling story. There are many gifted writers and designers out there who can do just that.

Making a pitch deck is a vital part of this expressing phase. People need to be able to see your vision clearly and gain a basic understanding of it. Even if some of the fine details are not yet clear to you, don’t delay — clarity will come along the way. In the Edison example, he announced his intention of bringing light to the world, even though he hadn’t yet had the idea of the light bulb as the mechanism. What he in fact announced was a whole system, with the exact device for delivery to the end user still to be finalized.

Related: 10 Slides You Must Include in Pitch Deck to Raise Funding

You don’t need all the answers at this stage, because in the next stage you’ll no longer be on your own; you’ll have a team. This is the leap into the next phase — building the team — that many people don’t understand.

You might think that this is where science and business diverge from art, except we know that Michelangelo, like many Renaissance artists, ran a studio in which apprentices would paint less demanding areas of the canvas. In our own time, artists such as Damien Hirst and Anish Kapoor employ apprentices to create casts and manage many of the stages of their production of art. Teams are important.

For now, it’s enough to have a really clear vision and a “why.”

Subway will sell its products in supermarkets