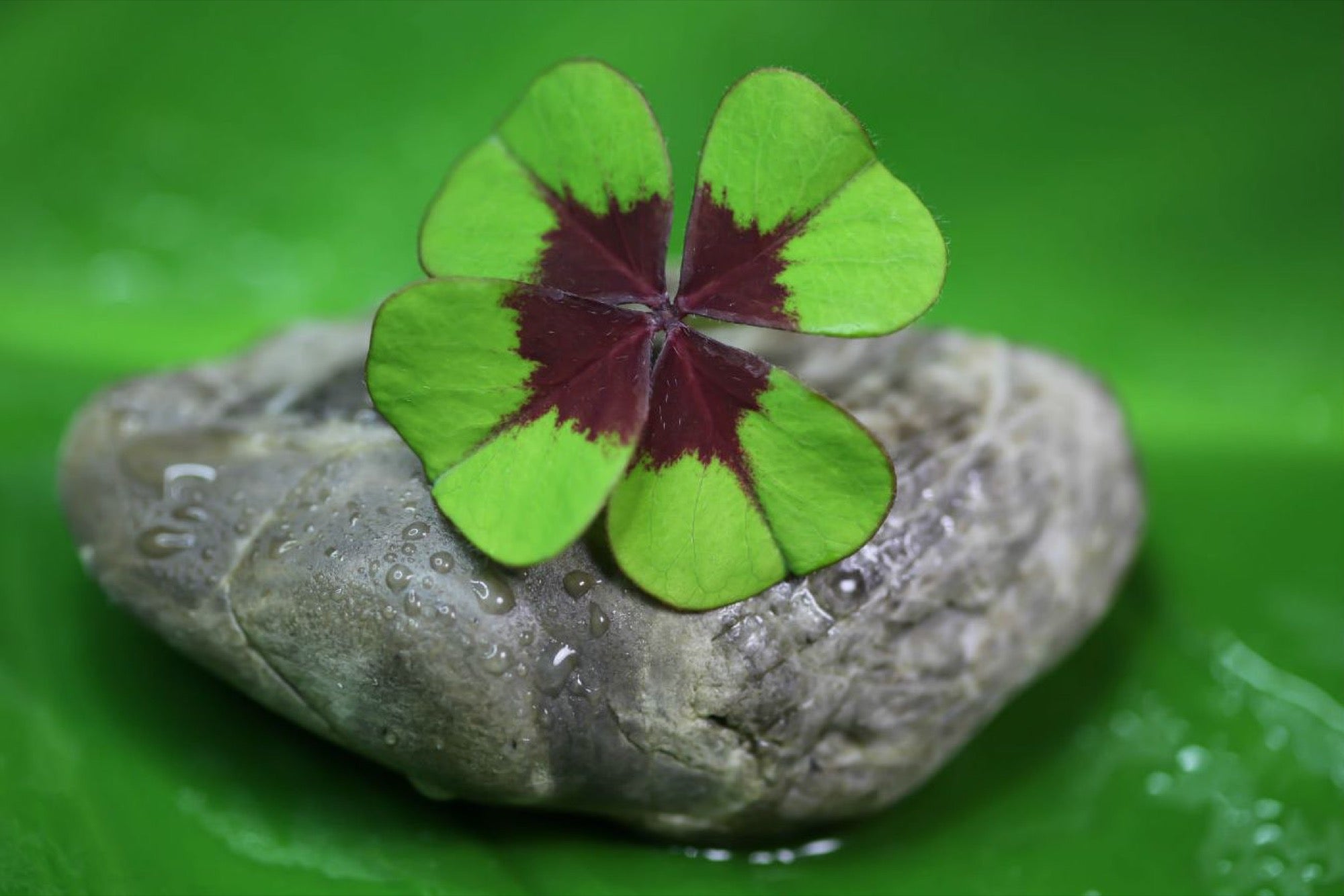 We tend to believe that to undertake and succeed you need some luck. A study reveals that it is possible to create good fortune in all areas of your life. How? Keep reading and you will find out.

I’m going to reveal a secret to you: when I was seven years old and I knew a difficult day was coming, I would put on my Spider-Man underwear. The superhero was my favorite and making it part of my routine gave me a strange sense of certainty that allowed me to face any difficulty. It didn’t matter if it was Tuesday (PE day), if I ran into the bully in the classroom, or if I hadn’t studied for the test: if I was wearing my The Amazing Spider-Man boxers, I felt like luck was on my side.

And my little ritual worked. Or so I thought.

Many years later at various job boards, I heard the team’s star sales executive say the same phrase over and over again: ” luck is dealt at six in the morning.” She was not talking about underwear, amulets, or cabal. He was simply referring to the power we all have to create our own luck by working.

When we hear that someone has succeeded, we usually associate their story with chance, with coincidences or with true sparks of luck capable of illuminating a person’s life forever. We rarely stop to think about what is behind that moment. We do not see the effort, nor the path traveled. We do not see the doubts, nor the stumbles. We do not see the entire decades in which a person got up before it was six in the morning …

There are subjects to whom life smiles. Everything seems to be going well for them. They are the lucky ones in the world who always end up succeeding. There are others who struggle. His days are clouded, his plans are truncated, his projects disappear. These unfortunates dragged bad luck and seem doomed to live with it until the end of their days.

In 1993 the English psychologist Richard Wiseman tried to decipher what was really happening with these two groups of individuals. What differentiated them? Why did some seem to always be in the right place and time and others not?

Wiseman placed advertisements in various newspapers and was able to recruit 400 individuals between the ages of 18 and 84. Half of them described themselves as “lucky” and claimed to be fulfilling their dreams; the others verbalized that they were always unlucky and claimed that things rarely went their way.

For years the researcher talked with them, interviewed them, asked them to keep a diary describing each day and subjected them to different tests and experiments. And although he could never explain the randomness of human existence, he found some patterns of thought and behavior that seemed to directly affect the luck that individuals had …

The first thing Wiseman did was ask individuals to count the number of photographs that were printed on the pages of a journal. On average, the unlucky group took two minutes to complete the task, while the lucky ones did it in a few seconds. The reason? On the second page of the newspaper there was a message that read: “Stop counting. There are 43 photographs in this newspaper ”. The text occupied half a page and even so only those who said they were lucky managed to see it.

Through various personality tests Wiseman found that the unlucky group suffered from greater anxiety than the lucky group. Anxiety makes it harder for a person to perceive things that are not obvious. The researcher concluded that people who say they are not lucky are usually worried about one thing and this does not allow them to see everything else. What you stop seeing can be newspaper ads … or great opportunities that could transform your life. People who say they are lucky tend to be more relaxed and open; that helps them perceive everything around them, not just what they were looking for.

Wiseman observed the behavior of both groups at social events. The unlucky people used to come to the meetings with a clear idea of who they were going to sit with, who they would talk to and who they would live with, while the lucky ones came to the same events more relaxed and willing to sit down and talk with whoever it was … know him.

The secret of luck in three simple steps

With the results of his studies, Richard Wiseman tried to create a recipe to attract good luck that still seems valid today. These are the behaviors that the researcher suggests we adopt to attract good fortune in life and in business:

You already know: dare to experiment, to break the routine, to redefine yourself, to be different, to free yourself from what has trapped you. Socialize, chat, and never let fear be your guide.

Apparently that’s what lucky people do every day of their life. So get up at six in the morning … or at nine … or at ten, with the wisdom that luck is not shared: you create it with the way you exist.