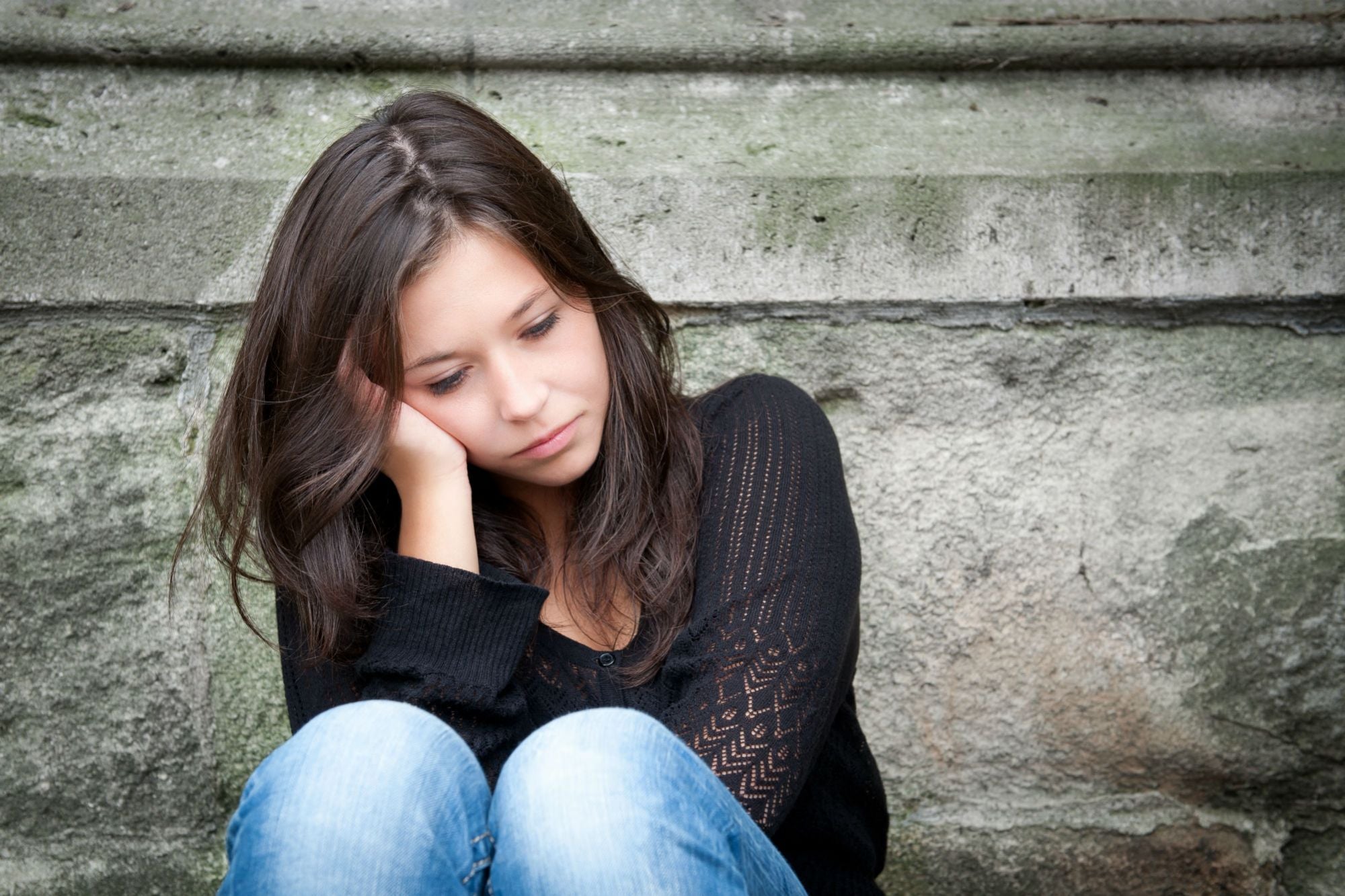 It happened every Sunday. After lunch a thick mist covered his heart. What followed used to be a visit to his grandmother’s house to eat cookies, drink Sidral Mundet and try to chase away the shadows while watching DeporTV on the small screen of a television in the kitchen. Nobody said anything. He and his brothers stared at the images in silence, as if hypnotized and time passed faster than usual. In his mind the tragic scenes of a merciless Monday were beginning to unfold.

It didn’t matter if he had heroically survived the previous seven days, the start of a new week seemed impossible to bear. He suffered. Cursed. He felt like he was dying because the break was ending and he had to go back to school.

The worst were not exam Mondays; I used to get rid of those with the idea that I would pass somehow. The truly tragic ones were those week starts when I knew I would get grades. His fatalism, that monster impossible to tame that accompanied him from the cradle, flamed up and proudly murmured words of misfortune in his ear. And while his eyes looked at images of Hugo Sánchez scoring Chilean goals, the scenes of the tragedy were drawn in his brain: he disapproved and his fear of having to repeat the year came true. His usual fatalism was amplified every Sunday afternoon.

As time went by, some things changed: school exams were gradually transformed into reports, research projects and teamwork. After graduations, bachelor’s and master’s degrees, evaluations eroded into job boards, client presentations, and endless job to-do lists. This was followed by his own projects, the idea of entrepreneurship and work independence. Professional life in all its splendor.

But every Sunday afternoon, no matter what he was doing or where he was, he felt like that little helpless child again, sitting in front of the television at his grandmother’s house, waiting for Monday with its promise of inevitable tragedy.

His reaction was pathological and he knew it.

Tired of suffering every seven days, he set out to investigate what was behind his Sunday sad syndrome . The first thing he found is that it was much more common than he thought: according to a study conducted by Monster.com in 2015, 76% of people who worked in the United States suffered from it, while 45% of people who lived in other countries was a victim of it.

Encouraged by the figures, he dared to speak of his illness and the empathic reactions did not wait. Knowing that he was not alone reassured him, although it was not enough for him to cope with the fear that was engendered on the afternoon of the seventh day. As he investigated further, he found little formulas to learn to tame him.

He started preparing his Mondays in advance . On Fridays, before leaving the office, I wrote a small list of tasks that the start of the new week would bring. The simple fact of being able to visualize them on paper reduced their stature. Instead of appearing before his eyes as enormous threats, they simply became what they were: pending resolution. Seeing them embodied there, I understood that they would always be there. Not just on Mondays, but any day of the week. And his job was simply to solve them.

Then he decided to eradicate television programs from his Sunday afternoons . Series, sports highlights and news spots could wait. He traded in sitting watching a small screen for walks in the park with his dog, incredible games of llanero baseball, and reading aloud of books and poems that made him feel good. He tried to get home since it had gotten dark with the sole objective of making the wait on Monday small, almost imperceptible.

He also eliminated from his Sunday afternoons any electronic media that might remind him that there would be work the next day. His royal earrings would wait for him until the next morning on his desk. Everything else was nothing more than specters trying to steal hours of light, not just from his day, but from his life.

The most difficult thing was to stop thinking about all the negative that Monday’s storm surge could bring with it. She tried to remember how she had felt week after week before noon on that (supposedly) fateful first day. Until now he had always come out alive and strong enough to deal with Tuesday and everything the rest of the week could throw at him. This simple exercise began to reveal an absolute truth to him: the worst of Monday was just the idea of it. The day per se was neither good nor bad, just a reflection of what I decided to project onto it.

If at the end of Sunday he decided to project dragons, failures and bad grades in his imaginary on Monday, they would materialize during the night to scare him away and ensure a tragic start to the week. If instead he imagined productive days, challenges to overcome and falls, yes, but full of lessons learned, he would arrive at the first day of the week knowing that it was fleeting and that before he knew it, it would come to an end.

With a little practice, little by little she managed to put the Sunday sadness behind her and inadvertently left the slopes of January, the bad months and weeks, and the years of lean cows. Because he discovered that, somewhere inside him, perhaps housed alongside his fatalism, there was also a creative force to transform his Mondays into extraordinary days and his little darkness into light.

Covid Hunter, the scanner that detects coronavirus in people and surfaces, will be manufactured in Mexico