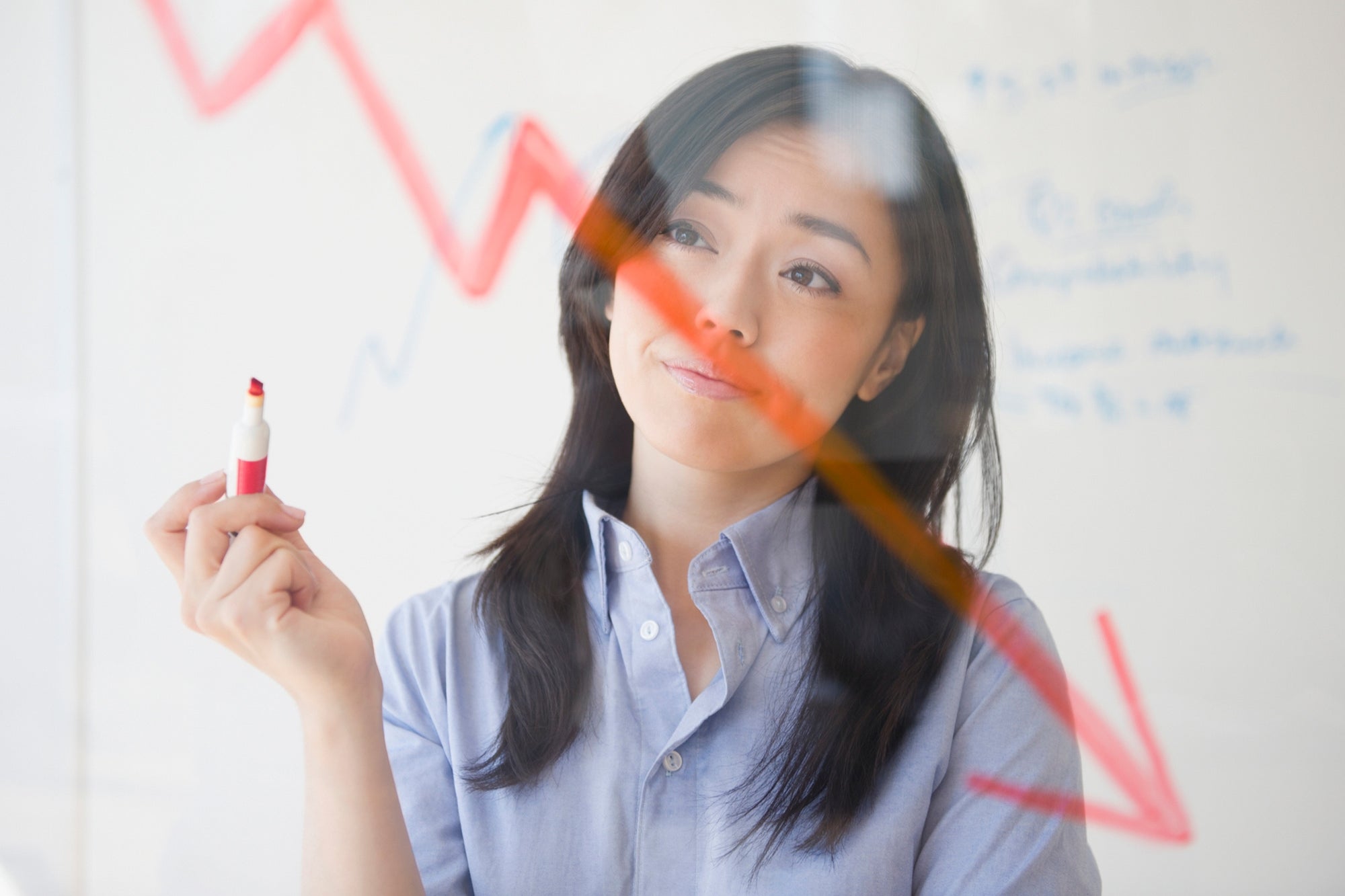 Understanding how and why businesses fail can help prepare you for success.

But what is the true failure rate of small businesses? And should it influence your decisions as an entrepreneur?

What we know about the failure rate of small businesses

Related: It’s Time to Change Your Mind About Failure

Of course, we have to accept several caveats in these data. Here are some common variables.

Why the failure rate matters

Some people wield small-business failure statistics as a tool for discouragement; they want to warn would-be entrepreneurs about the dangers of starting a business. But there’s a more useful way to study and learn from statistics like these.

This is also useful for calculating risk, especially if you apply this risk to your personal life. We tend to be optimistic when evaluating our own endeavors due to the overconfidence effect, but statistics can keep us realistic and pragmatic. If we assume a 20 percent failure possibility for our business in year 1, we should be distributing our investments and our time accordingly; we need to balance our risk profile to protect us in the event of failure.

Why people overestimate the failure rate

I also want to acknowledge that whenever failure statistics are misrepresented, they’re usually inflated. In other words, people have a tendency to exaggerate the failure rate of small businesses. Why? It might be a conservative way to taper expectations, or it might play into the desire to discourage would-be entrepreneurs. Either way, we need to be cautious of people who confidently assert a trivial “truth” about business ownership.

Small businesses do fail somewhat often, to the point where you basically have a 50/50 shot of surviving past year 5. But it’s important to take statistics for what they are, to understand their context and to not allow them to unfairly discourage you from pursuing the development of your business.

Alternatives to the ban on disposable plastics in CDMX

CDMX will give a 100% subsidy in payment of tenure 2021, these are the requirements